One of the largest investment managers in the UK has a purpose-built headquarters campus based in the historic market town of Henley-upon-Thames. From summer 2016 to summer 2017, the entire complex underwent a major face-lift, with all five of its major buildings receiving full interior and exterior signage and graphic refurbishments.

Architectural signage specialist, Signbox, had already proven its ability to the company in delivering quality internal and external signage and graphics works on a previous project, making it the natural partner for these extensive works. The design team at RAW Brothers and the contractor, Como, had also previously worked with Signbox and, following a rigorous due diligence procedure, concluded Signbox to be the most desirable and commercially viable sign contractor for the project.

Working closely with the designers and contractors, Signbox created bespoke signs and icons and installed them in phases across the complex. In the main lobby, a large halo-illuminated logo was given pride of place, mounted on a split brick wall in the reception. Large format, digitally printed flex face displays depicting mountain scenes to reflect the corporate logo were placed in every meeting room across the site, with larger versions of the displays erected in open plan office spaces and breakout areas. Seating booths had mounted, high-resolution photographs of Henley digitally printed onto a textured polyester wrap, with LED lighting highlighting the top edge to give added prominence.

To enhance the décor of populated spaces within the buildings, the restaurant and breakout areas’ fluted, full-height glazed sections received elegant, white fine-fade ‘cloud’ manifestations, while filigree patterns were produced as part of a corporate standard on all other internally glazed areas.

Other bespoke applications, such as a floating magnetic wipe-board world map display with a Zintec ferrous lining, were installed to cap the project off.

External works saw the creation of digitally printed, cast-vinyl wraps for the existing monoliths displaying new wayfinding information to ensure all parts of the site complex had prominent, up to date directions for employees and visitors. On the outside of each building entrance, laminated vinyl monolith wrappings were upgraded to produce a brighter, more prominent branded display.

Signbox Director, Matthew Wilkins says: “Signbox was delighted to have the opportunity to work on such an extensive project. With five structures receiving internal refurbishment and the site complex undergoing a signage overhaul, this was a challenging project that needed to be delivered to tight guidelines, with our access restricted to mainly weekends and mornings to minimise disruption to a fully operational site. Working closely with the contractor and designer, we were able to deliver a high-quality, integrated sign and graphics package befitting the brand.” 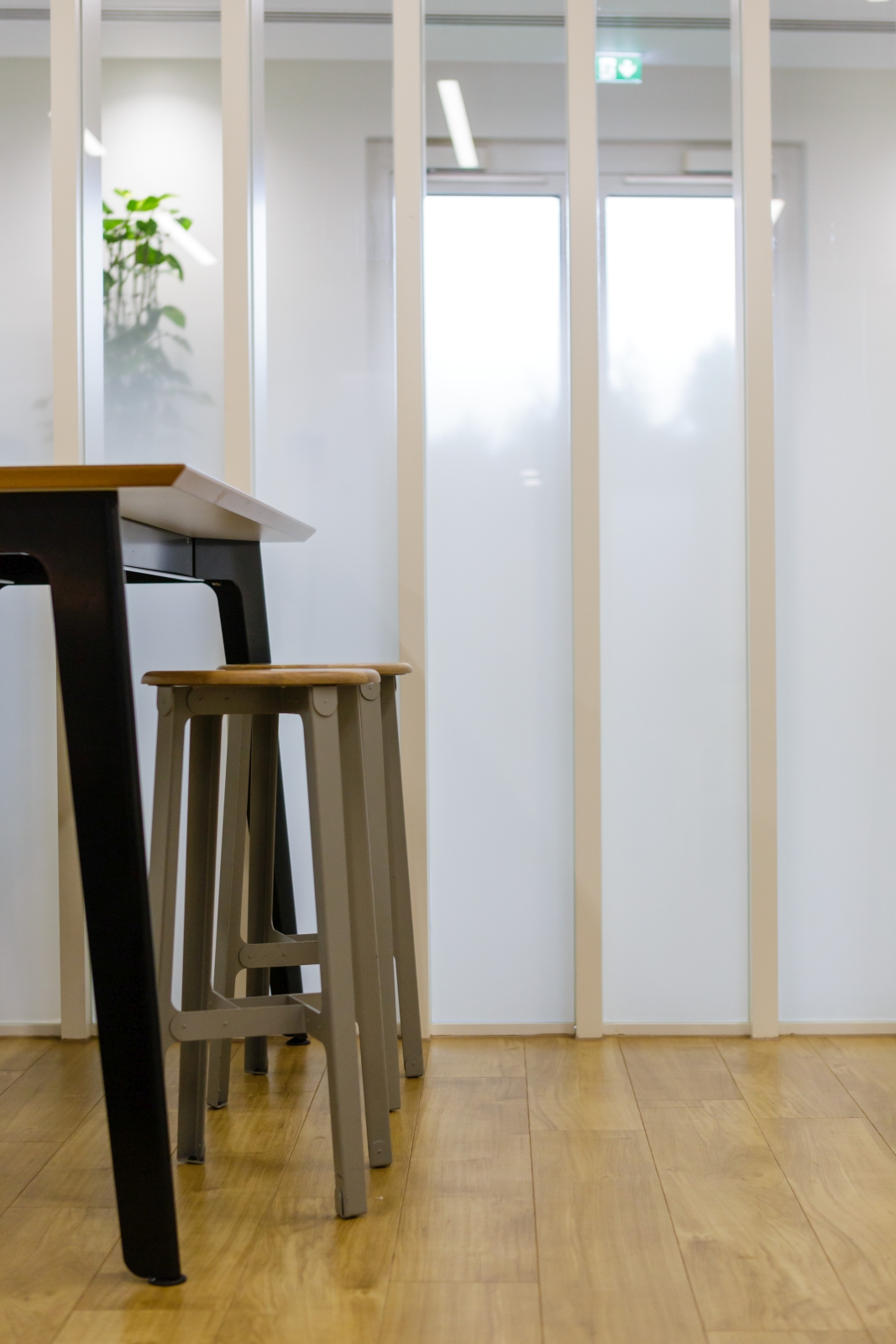 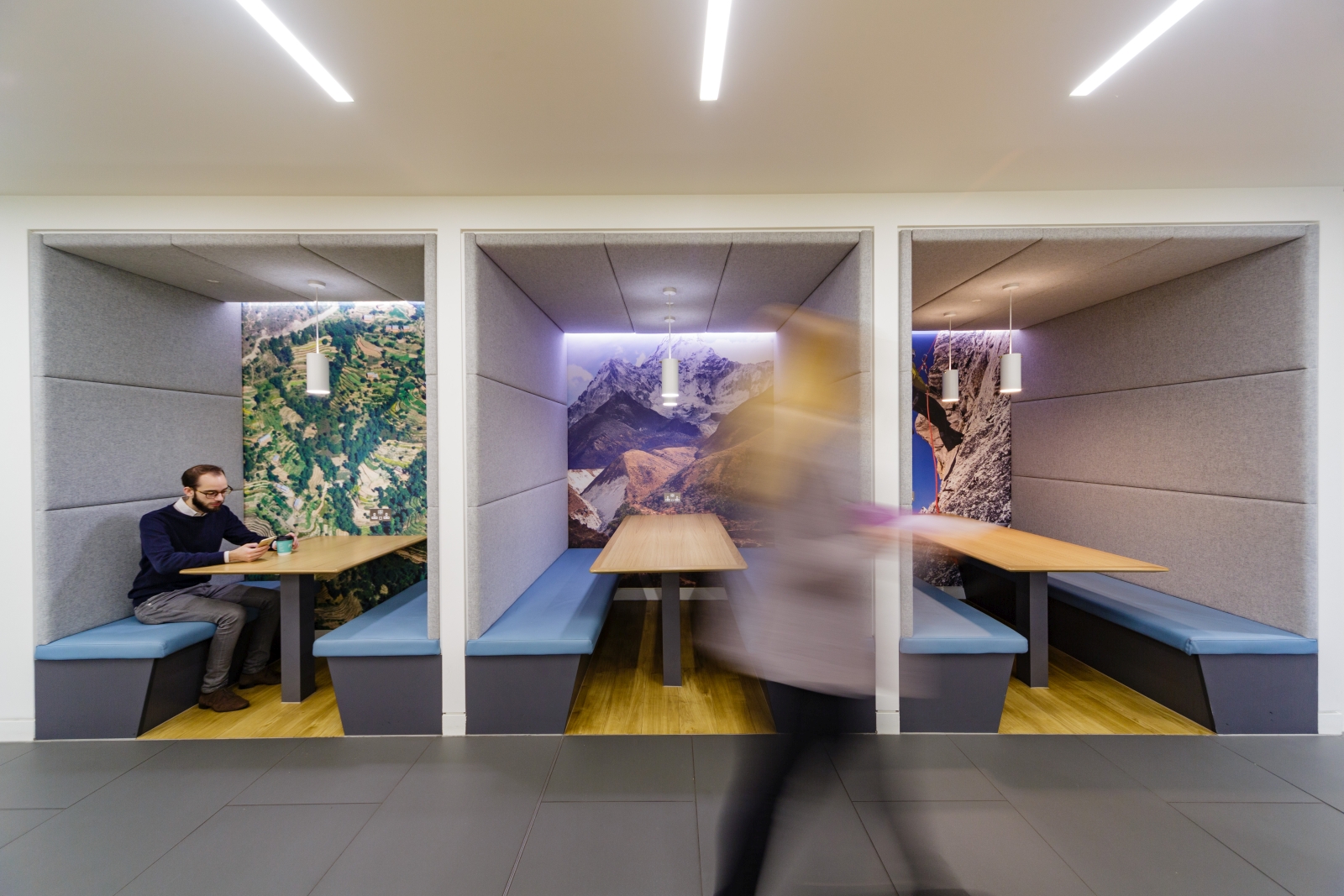 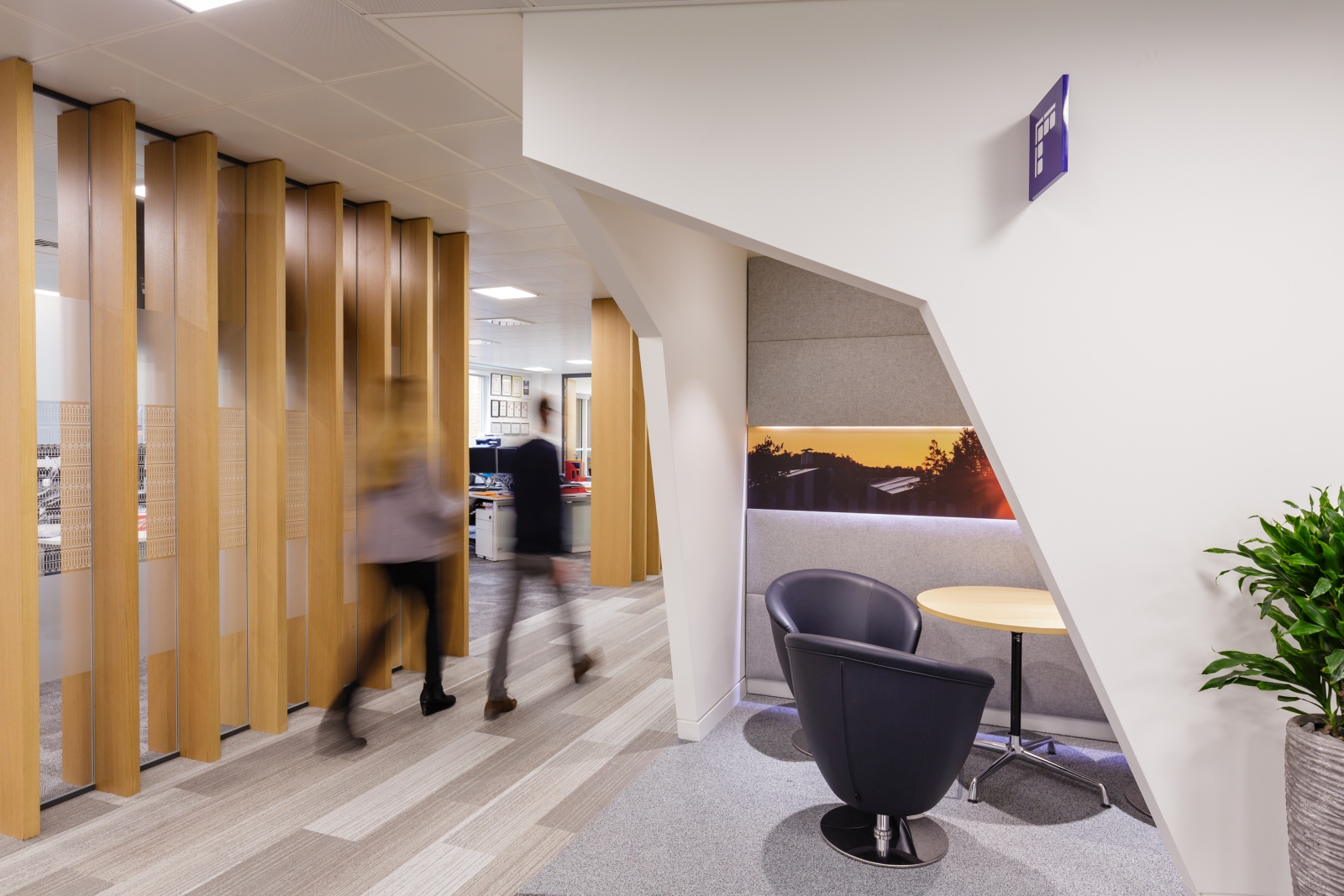 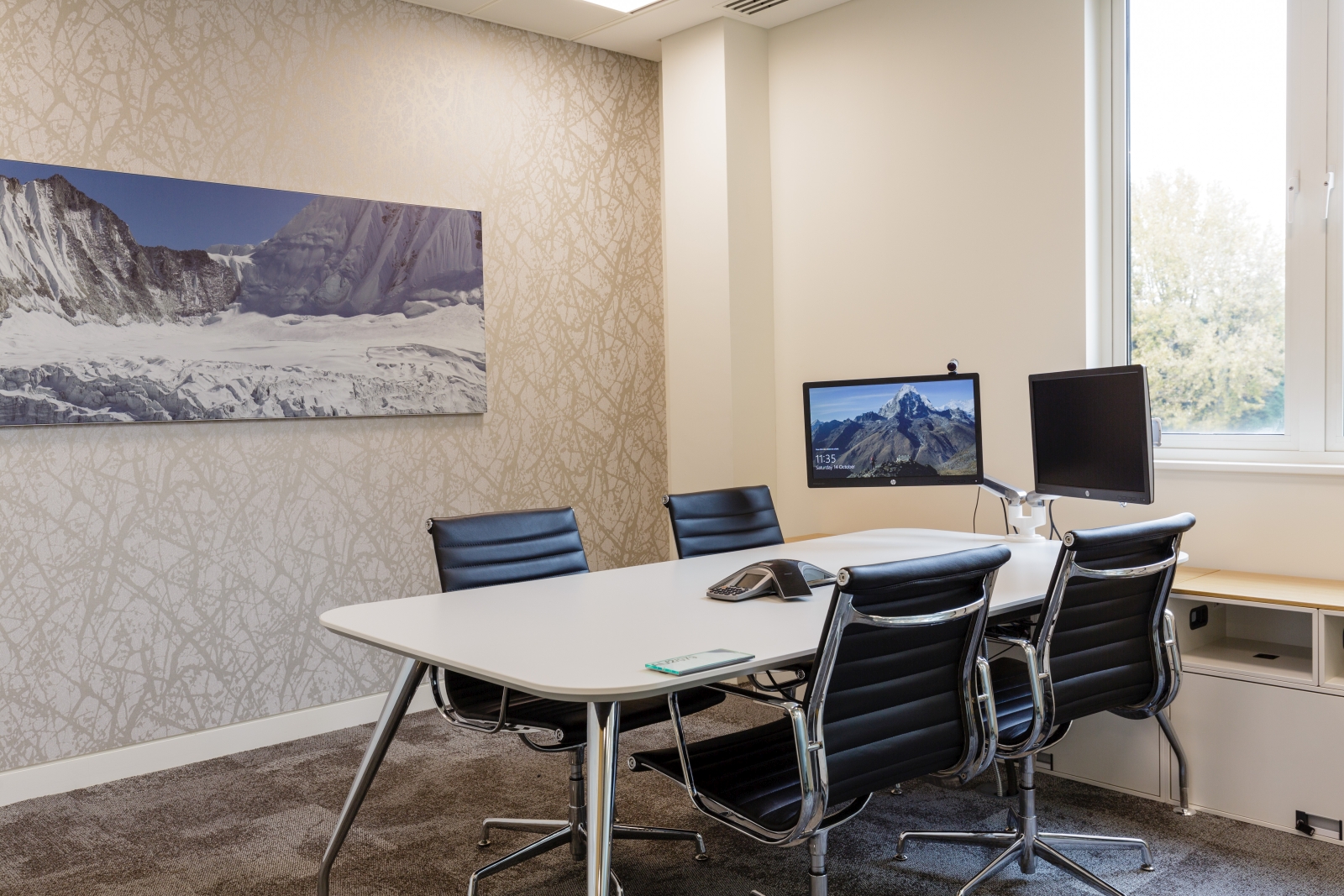