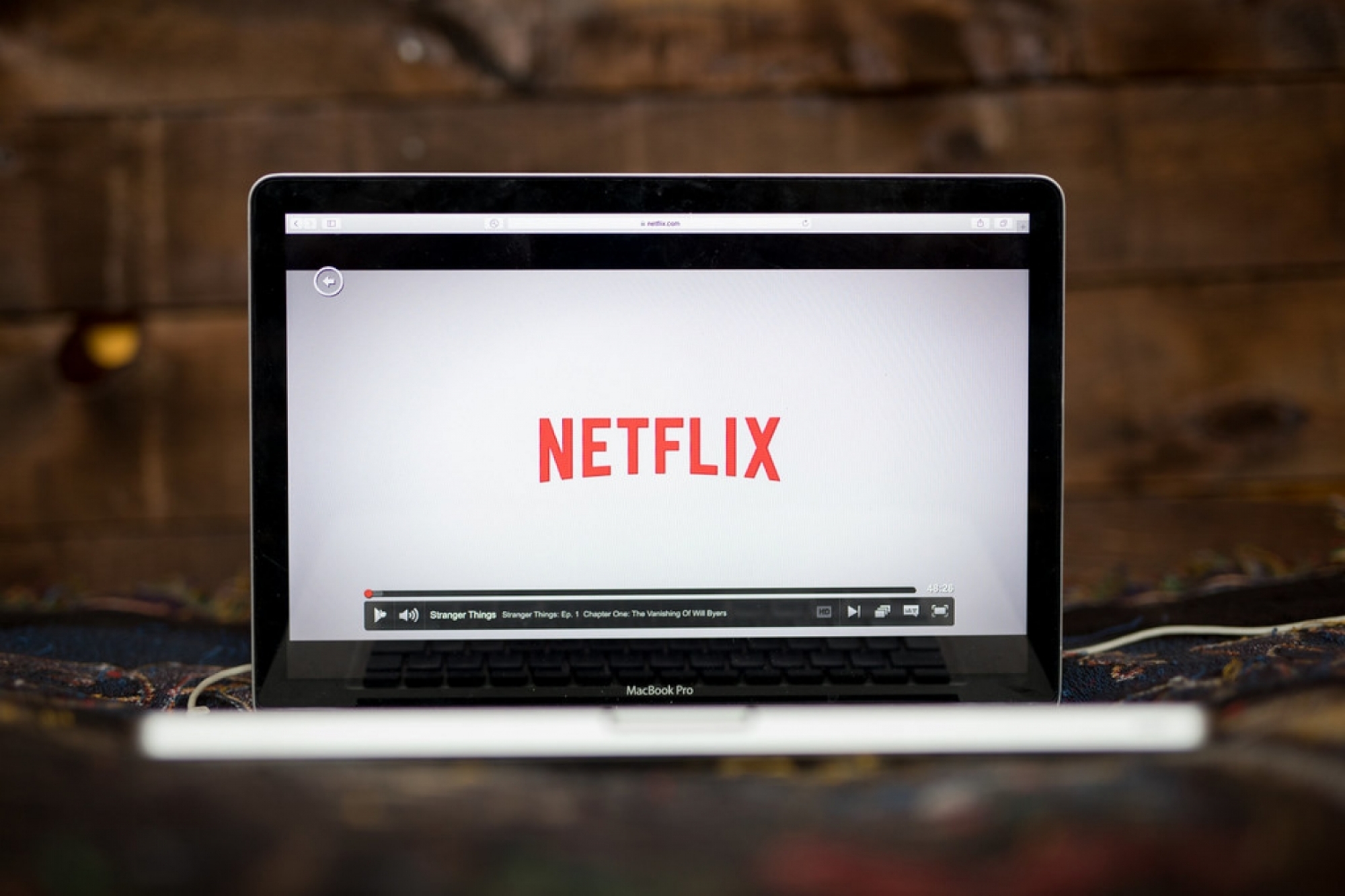 It’s looking to be an eventful month for Netflix and not just because Black Mirror and Designated Survivor will be returning to small screens. In June ’19, the global streaming platform will be launching Wide, its provisionally titled, brand-new print magazine. The publication, which will be free and distributed at select events in the run-up to this year’s Emmy Awards, will include essays, feature articles and interviews with the talent behind some of Netflix’s biggest films and series.

To the casual observer, this may feel like an odd promotional tactic. Why would Netflix invest in a printed publication when surely it can reach wider audiences through web ads and social media? Yet Netflix is not the first digital brand to have dipped its toe in print publishing waters. Last year Facebook launched Grow, a quarterly print magazine aimed at business leaders and execs who can pick up copies at select train and airport business lounges. Since January this year Airbnb, the online marketplace and hospitality service brokerage company, has started sending all its hosts in the USA and a limited number of guests a free one-year subscription to Airbnb Magazine, which provides readers with inspiring real-life travel stories and tips.

So why is print proving to be such a big draw with these digital giants? One of print’s strengths that we often take for granted is that, even in the screen age, it remains a trusted medium. Because it’s been around for so long, print confers a sense of authority and credibility to its content that online mediums have so far struggled to replicate. After all, anyone with a keyboard and internet access can be an author and a publisher, but prominent print publications are run by professionals with ample combined experience in journalism and publishing. Unsurprisingly, Netflix and Airbnb have hired former Vanity Fair and Cosmopolitan editors to run their print titles.

What’s more interesting is seeing how these companies have decided to approach magazine publishing. While Netflix has gone down the self-promotional route (for all intents and purposes, Wide sounds like it’ll be an editorially-enhanced catalogue), Facebook and Airbnb have instead chosen to focus on content that is closer to their users’ hearts. With Grow, Facebook wants to help business leaders stay ahead by creating and curating insightful content and experiences that can be consumed in the space of a daily commute, whereas Airbnb Magazine strives to be a travel magazine that celebrates the human element of globetrotting by focusing on travellers, not tourism.

American entrepreneur and social media personality Gary Vaynerchuk is on board with this approach and illustrates his point with an example about Guinness, when the brewer decided to create the Guinness Book of World Records after market research revealed that pub patrons loved discussing trivia over a drink. “What Guinness did was start its own media company,” says Vaynerchuk. “I actually think what you need to seriously consider is to become a media company, by which I mean put out long-form content not necessarily specifically to your field, but the kind of content that interests the people that you’re trying to court.” In sum, brands need to find creative ways to reach and connect with their customers and a printed publication that functions as an extension of your brand will do the trick, if done properly.

All of which leads you to wonder what other digital brands might come up with, if they were to follow in Netflix’s steps. Uber, the world’s leading transportation network, could start introducing localised city break guides (‘Ubereads’?) that their drivers can leave on the back seats of their vehicles. LADBible, the online publisher once known for sharing trivial content aimed exclusively at a young male audience, could subvert perceptions by commissioning a monthly printed magazine (‘MagBible’?) that raises awareness of mental health issues among men or invites them to adopt a female perspective of the #metoo movement.

But the real opportunity lies arguably with Amazon. By using smart data analytics, the retail juggernaut has the resources to create a vast array of truly personalised magalogues that contain a selection of highly-curated articles tailored to customers’ individual purchasing habits. So if you happen to be an avid Harry Potter fan and also use your Amazon Prime account to order next-day pet food delivery, your bespoke ‘Primag’ could include an interview with JK Rowling and a listicle of the best reviewed dog treats. A different mag for every customer – now there’s an intriguing challenge.

Regardless of the possibilities and the approaches involved, the common denominator among these prominent brands is that they are turning to print to make an impression on their customers. They might deal in pixels, zeroes and ones on a daily basis, but it’s refreshing to see that the likes of Netflix, Facebook and Airbnb still have an appreciation of and, more importantly, a great deal of respect for the power of the printed page. Maybe more companies will follow their example.