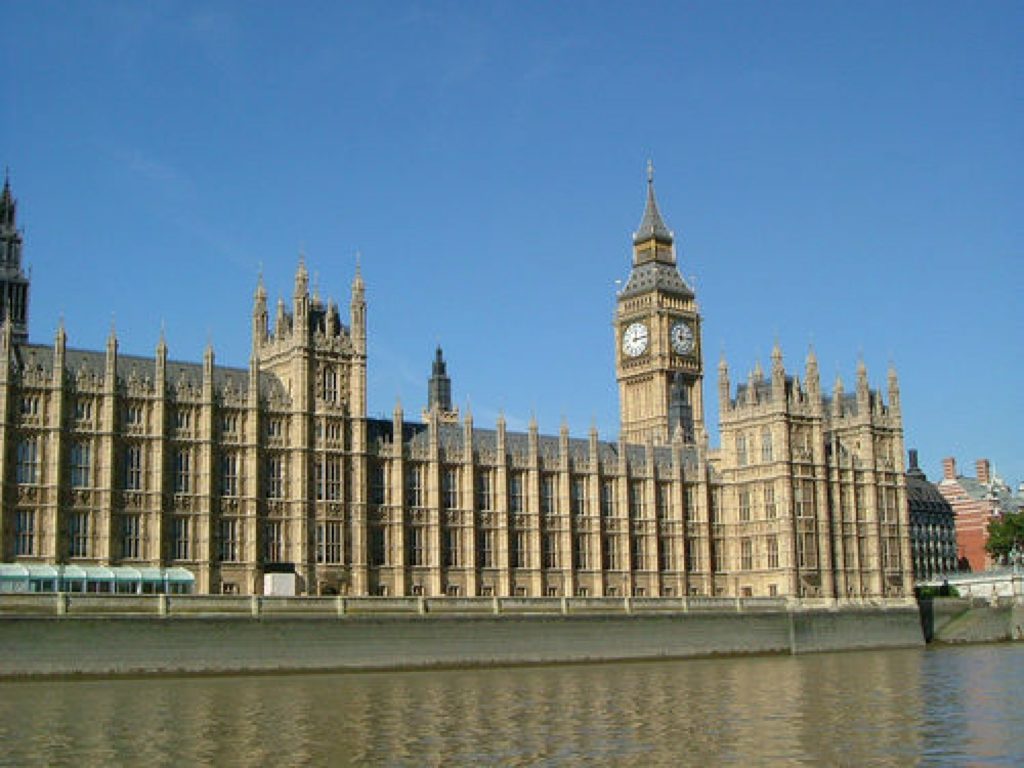 Yesterday’s parliamentary debate regarding packaging created a flurry of discussion from professionals, urging me to sit up and take note. Having formerly discussed the prospect of print in a digital world (predicting development and growth, might I add) I decided to dig around for public opinion on the idea of packaging and the ramifications surrounding it. Having said that, this task proved somewhat difficult, given that there was virtually no coverage surrounding the debate that took place in Westminster.

I was fairly confident that newspapers such as The Guardian or The Independent would have covered the discussion, given that the environment and the economy are two strong issues that feature within these publications, as well as being key factors of print packaging., Nonetheless I couldn’t find a single extract, not one tiny mention tucked away at the bottom of the page, leaving me slightly crestfallen.

This raises the very valid point that packaging, whether it is being debated or not, doesn’t interest the mass market and as a result, the media has chosen to steer clear of the subject. The discussions I mentioned above were snippets of chat that had been up-loaded onto a website show-casing the debate. This same website (packagingnews.co.uk) uploaded a blog the following day giving a brief run-down of the events and the points raised, but aside from the obvious opinions spoken from the world of packaging, the rest of the media has remained pretty quiet. I now have a one-sided argument; the world of packaging keen to broach the subject and everybody else remaining tight-lipped. Or perhaps silence speaks volumes?

As well as being a pioneer within the advertising world, packaging manufacturers plays an essential role in the theatre production that is the UK economy. Used for marketing, distributing, transmitting of information and basic protection, packaging has evolved and expanded significantly since it was introduced back in 1035. Described as the science, art and technology of enclosing or protecting products for storage, sale, distribution and use, packaging is also referred to as the ‘process of design, evaluation, and production of items’ (http://en.wikipedia.org/wiki/Packaging).

I was somewhat surprised to note that not one national newspaper covered the story of a major packaging industry, SAICA, acquiring Cutts Recycling, a waste recovery company based in Yorkshire, as part of its on-going plan to develop its paper recycling business in the UK. Perhaps with more promotion of the pro-active, environmentally-friendly approach packaging is consciously under-taking, the public will come to embrace the fact that it is an integral part of our world today.

It’s a possibility that the government’s intervention will spark the interest of the public in the future. I am dubious, however, whether the strong words issued by members of parliament in favour of the packaging industry will result in activity on behalf of the countless organisations that pride themselves on being experts in this misunderstood, yet undisputed field.