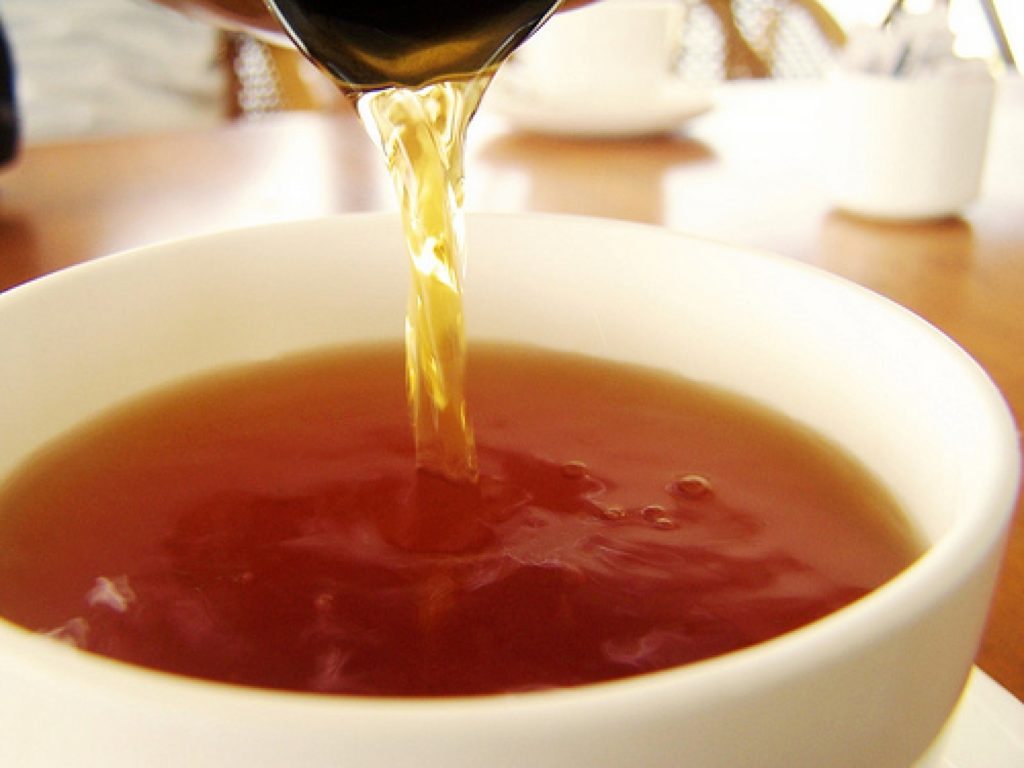 Since I joined AD my colleagues have been asking me to write a piece regarding my views on business and lifestyle in England, pointing out the main differences with my country. Such a huge topic!

I decided to settle down, listen, observe, compare and think before passing judgment. Being humble is the first rule to genuinely understanding a country and being a considerate expat. I’m sure I haven’t yet spotted every aspect of the British culture but
I have probably detected the most striking elements.

According to the common and stereotyped British mind-set, Italy is a beautiful country which offers amazing food and beautiful landscapes. However, it is unfortunately populated with Italians, who are thought to be disrespectful of laws and policies, disorganised, not very polite and unreliable.

On the other hand, Italians basically think that the British are proud, too strict and firm, often wrongly convinced that they know everything and anything. What’s more, they frequently seem inscrutable to outsiders.

There’s some truth in these beliefs, but they need to be distinguished from cliché.

As soon as I relocated, I was amazed at the politeness of the British, both in terms of speaking and writing.

It’s nice to make a call and generally be able to talk to someone keen on understanding your needs and putting you in contact with the right person. Unfortunately, in Italy you often run up against annoyed or inflexible employees trained to make all managers and directors inaccessible.

Italian employees are frequently asked to report that key accounts are in a meeting when they actually aren’t. In England, attending a meeting is as common as making a cup of tea, so people are really often involved in business gatherings.

In addition, the British are so respectful that are not likely to rush away from a meeting for a call unless it is absolutely crucial.
This also means that they are focused on what they do and aware that chasing after every unexpected event can become a time consuming experience.

In my country, everything is deemed to be urgent. Italians truly believe this and disperse energy chasing after everything. So they often lose sight of priority and badly behave only since they are too hectic.

Nevertheless, I must admit that the British are so targeted and selective that sometimes they don’t see the big picture and tackle issues in a sort of pigeonhole attitude.

If, by some remote chance, a British meeting was about a new quality of tea, biscuits would be off topic. I’m obviously exaggerating the issue, but I’m convinced that flexibility is not a British trait.

Italians are definitely better at looking at things in a comprehensive and interconnected manner. I’m sure that this is a value, as it helps to discover business opportunities and approach them in a solution orientated and creative way.

On the other hand, let me say that British politeness is tricky. Of course, manners are essential but often turn into a facade.

A friend of mine told me that the English university where she works as a lecturer decided to stick up a notice addressed to foreign students (not only Italians but especially Asians, who are known to be very sensitive) to warn them against British invitations.

The notice advises students not to be offended if a British person asks them out for a drink or something else and rarely follows it up. This has happened to me many times.
At the beginning I was upset but now I’ve decided to put it down to the (inappropriate, this time) politeness that persuades the British to make offers without actually meaning them.

In keeping with their straightforward nature, if Italians suggest doing something they are nearly always committed to pursuing it. Otherwise, they keep silent.

The English language is misleading, too. To give you an example, why is it common to say “see you later” when it is clear that you are not going to see that person for a while? The first time I heard this expression, I thought that I’d forgotten about an appointment. This sort of thing puzzles Italians!

Italians most of the time say what they think, feel and want, whether it’s positive or negative. The British use many emails and different turns of phrases to convey their thoughts, which are usually covered with fluffy expressions.

That can be quite an annoying challenge for an Italian, who has to x-ray the content
and read carefully between the lines to thoroughly understand its interlocutor.

To sum up, if it were be possible to combine the straightforward, creative and open minded approach of Italians with the precision and organizational skills of the British, adding the right dose of politeness, we could create a nice, talented human being.

Oh, I almost forgot! If you are offended by what I wrote, please don’t be.

You should know by now that I’m only being honest and forthright, a quintessential Italian!

P.S. If you’d like to hear more anecdotes and remarks both on the British and Italian lifestyle, please feel free to ask. I have plenty of them to share.