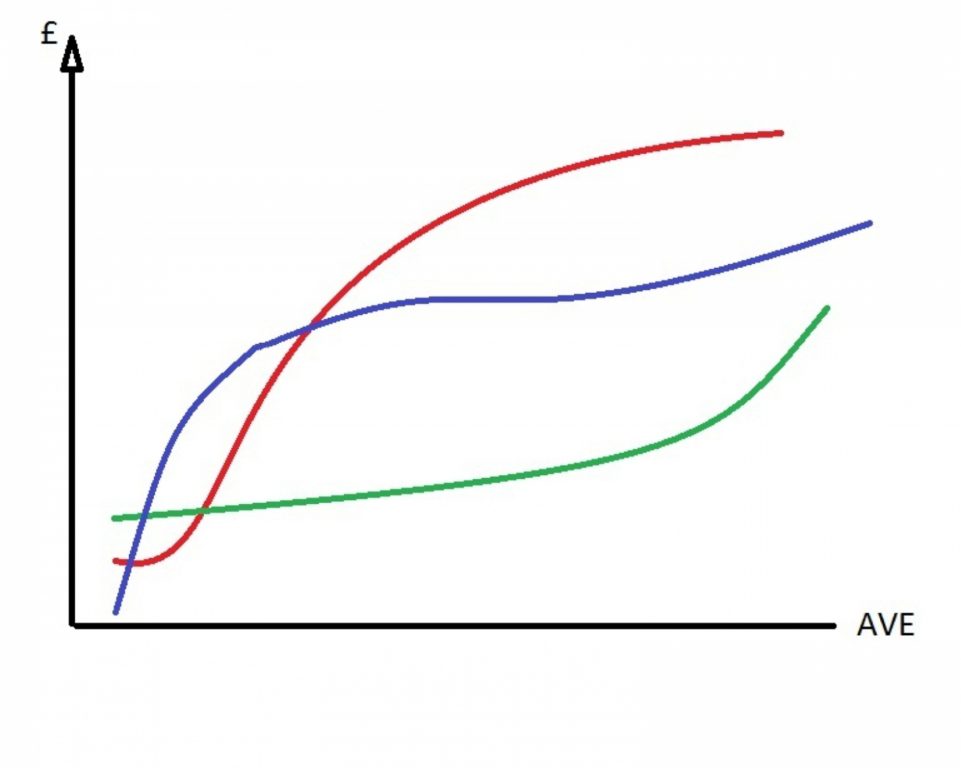 Interesting to read that Ogilvy PR Worldwide is going out on its own to drop AVEs and roll out new global standards for measurement later this year.  Rather unfortunate, though, that the internal announcement obviously didn’t get through to the agency’s top man in Europe, who according to the PR Week report, was ‘initially unaware of the plans’!  Anyway, getting back to the story itself, Ogilvy deserves some measure – no pun intended! – of congratulations for their planned actions.

Although a cynic might suggest that the story could have been concocted to provide the agency with some PR Week column inches (which I assume they will now evaluate with a metric other than an AVE), any move that highlights the industry’s slow approach to solving the AVE ‘problem’ is to be applauded.  Anyone who has properly considered the true value of the AVE as a metric has realised that it is open to inconsistencies (and it’s clear from the comments on the PR Week report that some realised this years ago), and yet AVEs continue to be widely used; indeed, according to Metrica’s Richard Bagnall at a recent PRCA event, 59% of the global membership of AMEC expect AVEs to remain ‘significant for the foreseeable future’.

For the large agencies with the resources to develop their own metrics and the client budgets to pay for them, the timing of the introduction of new industry-wide measurement standards is probably a lesser concern; for the rest of us, it can’t happen soon enough.  While the changes proposed by the Barcelona Principles of Measurement are a step in the right direction, the reference to 2020, whether as a ‘symbolic’ date or a proposed deadline for the changeover to new standards of measurement, is not encouraging.  And, as others have commented, rather than AMEC etc. trying to push them through, together with the PRCA, PRSA, CIPR and other industry bodies, they should be convincing the big, international, corporate buyers of measurement services of the need for new standards and so create a demand for them.  If that happens, you can guarantee we’ll see their development and introduction accelerated.