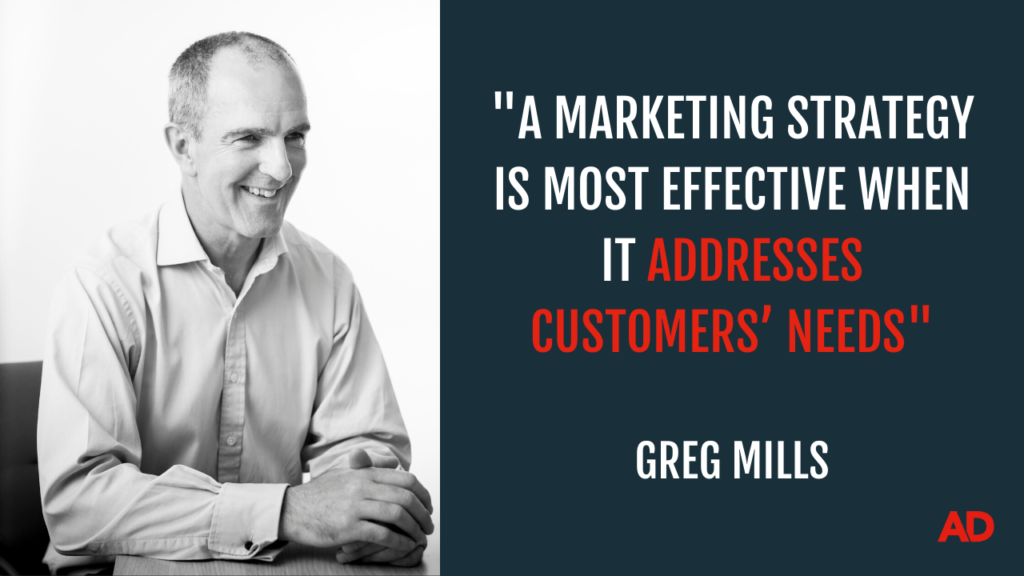 Apple Newton, Microsoft Zune, Amazon Fire Phone and Ford Edsel. You may (or may not) have heard of them as they’re all famous for being products that were launched to huge fanfares, but failed dismally to sell. Even with the huge marketing budgets of their titanic owners to promote them, consumers just weren’t convinced to part with their money.

The other common trait they share is the principal reason for their demise – the owner of each either chose to ignore the insight revealed by the market analysis carried out to support their product’s development or failed to deliver a product that matched the expectations of the potential buyers.

In the case of the earliest product in the list, the Ford Edsel was developed to be “the next big thing” in the car manufacturer’s range and in 1957 was launched in 18 different models. However, rather than taking off, the car bombed and cost the company more than $250 million – that’s over $2.3 billion in today’s money! Apart from the fact that the car was considered ugly and overhyped, senior executives had decided to ignore the research that had indicated that there was a gap in the market for a car that targeted young executives. Instead, they had developed a car that tried to be all things to all people (thus the 18 models), but that ultimately appealed to no-one.

The Apple Newton was an early hand-held computer or “personal digital assistant” (PDA) on which you could store contacts, manage calendars, send faxes, and even convert handwriting to text. But, while insight indicated that there was a market for such a device, the company rushed its launch and, in 1993, brought to market a product that didn’t live up to the hype surrounding its handwriting recognition feature. Add to that the high price of a Newton ($900) and its days were numbered, resulting in a cost to Apple of $100 million.

Similarly, both the Microsoft Zune (iPod competitor) and the Amazon Fire Phone (iPhone competitor) failed to live up to the market’s expectations as neither offered sufficient reasons for consumers to purchase them rather than equivalent Apple products or those of other established brands.

What all these examples demonstrate is the importance of having an effective marketing strategy and a marketing strategy is most effective when it addresses customers’ needs with tailored value propositions in a way that is different from any competitor. To create a suitable value proposition, a company first needs to carry out research and analysis (of customers, competitors and the macro environment) to segment the market and uncover insights about customer needs and motivations. As McKinsey found in a survey of more than 300 employees at 28 companies across North America and Europe, the top performers in product development were twice as likely as the poorer performers to research what, exactly, customers wanted.

And with audience needs and preferences changing faster than ever before, such analysis shouldn’t be a one-off – companies should be doing more regular research to gain the insights that will enable them to adjust their marketing strategy and communications as their customer base evolves. Going back to the McKinsey survey, more than 80 percent of those top performers said they periodically tested and validated customer preferences during the product development process, compared with just 43 percent of bottom performers.

So if you’re planning to launch a product, take time to really understand your market and gain as much insight as possible and, of course, act on it. You’re then much more likely to have a successful product and avoid the fate of the Ford Edsel.

To find out more about how AD Communications can support you with customer insight and market listening to fuel your product marketing, email htolino@adcomms.co.uk