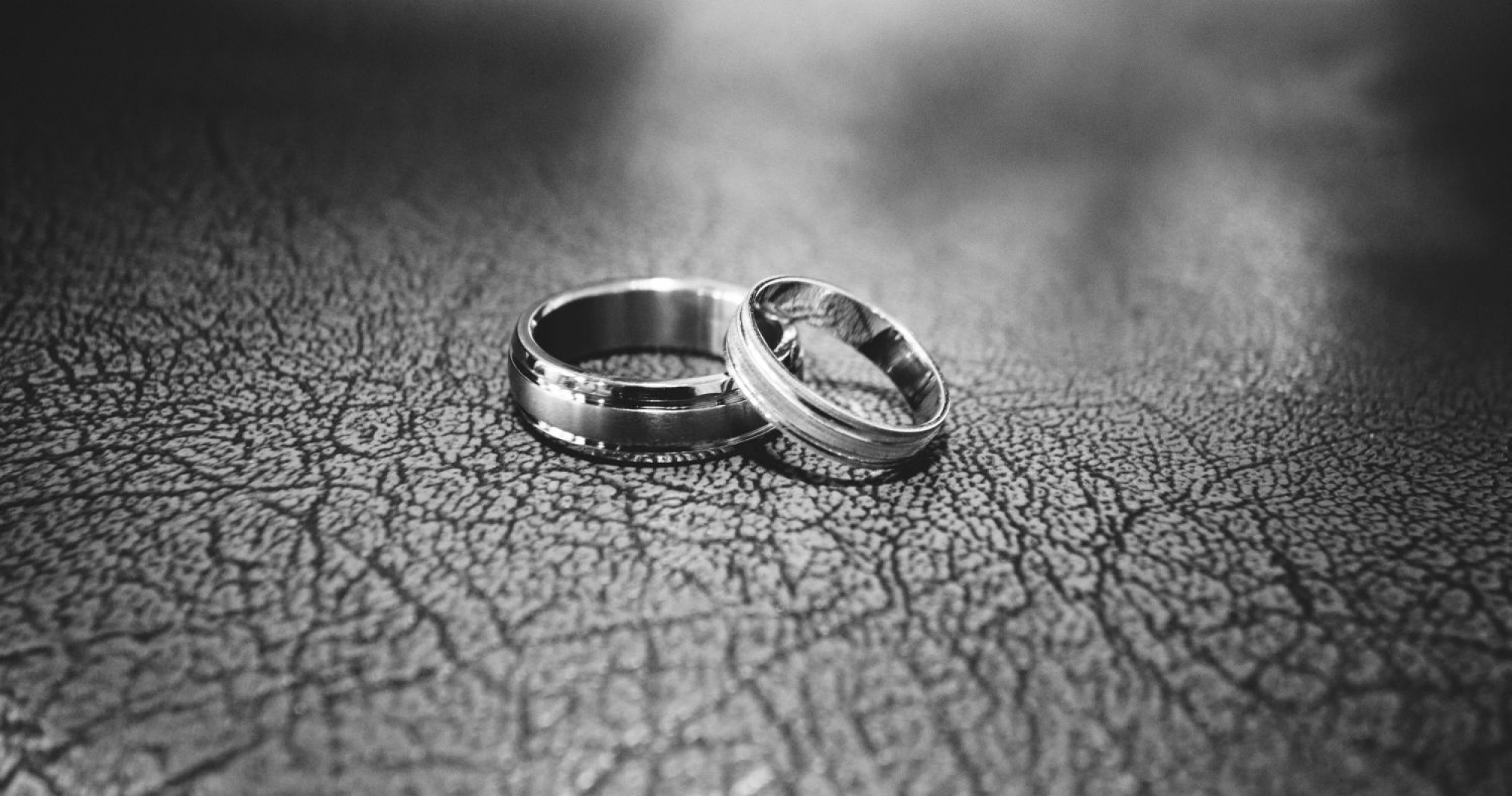 So after weeks of speculation and chatter, Prince Harry and Meghan Markle are finally wed! In a break from traditional royal weddings going back several centuries, it’s encouraging to see the pair opting for a more modern-day celebration (apparatchiks around the British monarchy may not say the same however).

While most people were focused on what Meghan was wearing (as a fellow bride-to-be, I will admit that was one of my main reasons for watching the wedding), it also got me thinking about how far we have come in connecting with ‘the Royals’ over the last decade, largely due to the increased adoption of digital communication.

Even when Harry and Meghan’s engagement was first declared, it was officially announced via the Kensington Palace Twitter account. In contrast, when you look back at Kate Middleton and Prince William’s engagement in 2010, it was announced via a statement from Clarence House. With social networks now being more widely adopted, using Twitter to make a royal announcement is definitely a more 21st century – or even a more ‘2018’ – approach.

On the ‘big day’, Twitter reported that over six million people worldwide tweeted about the wedding (more than three times the number during Prince William and Kate’s) and over 3.4m tweets were sent during the ceremony. This goes to show just how much social media has become a part of ‘everyday conversation’.

Social media sites also offer a platform for open debate and discussion of issues. For example, #BlackRoyalWedding was a trending hashtag on the day, with viewers commenting on the event’s significance as a landmark regarding diversity.

With Harry being the first British royal to marry an American since 1937, I would have expected the televised event to be one of the most watched events of the year. Surprisingly though, only 18 million UK viewers watched the event on TV, which is substantially fewer than for Prince William and Kate’s wedding, where 24 million UK viewers tuned in.

With the ability to now watch the wedding coverage on an increasing number of digital channels other than TV, viewer numbers are skewed as people can also now watch live broadcasts on alternative platforms and catch-up later on watch-on-demand channels at a more convenient time for them, and fast-forwarding through the less interesting parts of the extended coverage.

It goes to show that traditions – and conventional ways of interacting with a wider audience – are going out of the window. Social media and other digital platforms are changing the way global events are broadcast and consumed, as well as the way we communicate with the Royal Family, with brands and with each other.

When we look at the way we have previously interacted with the British monarchy in particular, more information is being shared proactively by Kensington Palace, via digital media, projecting a more contemporary and transparent image and enabling society to take part in the conversation.

Digital has certainly changed the face of interaction – as well as meeting with our neighbours in the street to enjoy a national celebration, today, even with live events, the conversation is just as lively online.