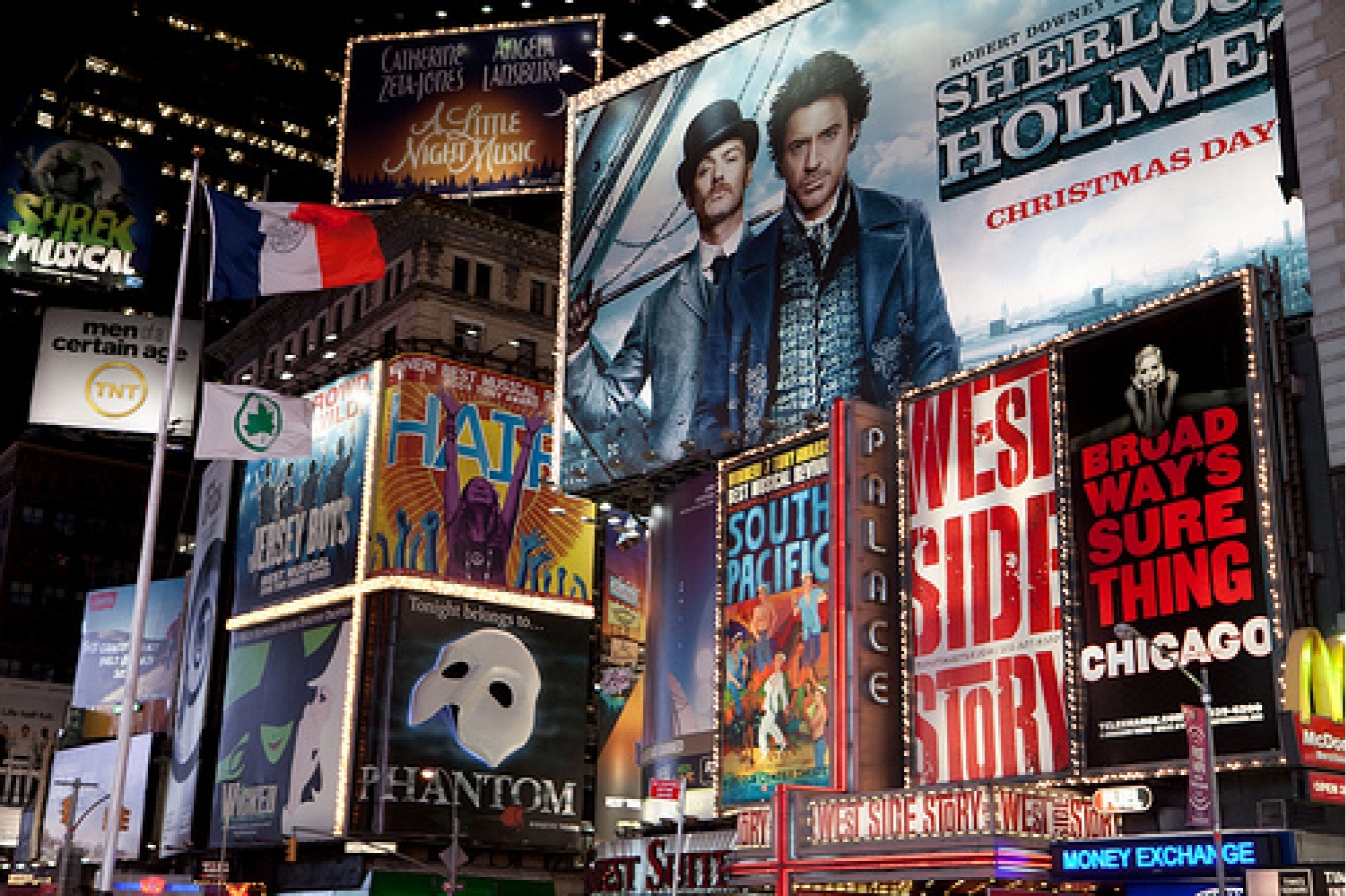 Some rights reserved by Arabani

Rewind to this time last year and you would have found me wandering around central London consuming the barrage of advertisements that met me at every turn, completely unaware of how they came to be.  My response was thusly; oh look, colourful, eye-catching poster, with an image that I like, with an offer that interests me, that’s cool, I like that, I’ll probably invest.  Ignorance, as they say, was bliss. I was content just consuming what I saw without a second thought. But then I began working within the print industry – and now I analyse everything and anything that I see.

This new relentless scrutinizing of media was further intensified by a recent visit to a local print company, who produce (and install) a range of graphics on a diverse assortment of media. Among other things they produce behemoth billboards that loom over some of the biggest cities in the world, print whole POS displays for renowned high street stores, create backdrops to exhibitions, museums and art galleries and seem to respond to just about any challenge that comes their way. While the whole production and workflow was undeniably impressive and I was certainly taken aback by the equipment in action, it was actually the company’s broad vision and rigorous approach that struck me most.

They work tirelessly to understand their clients, managing each brief with diligence, invention and flexibility. These may sound like key and obvious attributes for any business, but there’s no harm in reiterating such a philosophy. As an example of the company’s dedicated approach to each job, I was told of how, during one installation in New York, the company had a team of men hanging off scaffolding in the middle of the night, waiting for a client’s final sign-off before completing the job. This story was told with relative nonchalance – it’s just what had to be done.  And that’s when I realised that printers are so much more than just ink and paper.

Now when I trundle around the capital I literally stop and gawp at every piece of media that I encounter (to the perpetual despair of my friends), pondering the journey it has made from design to output (and application!). I will always take a brief moment to not just to appreciate the content of a beer mat, movie poster or gig flyer, but the print itself and the story behind it too. Now I’m forever musing over how many people may have been suspended up in the heavens of this or that building, waiting for that final nod of approval to complete that piece of print’s exhilarating voyage.