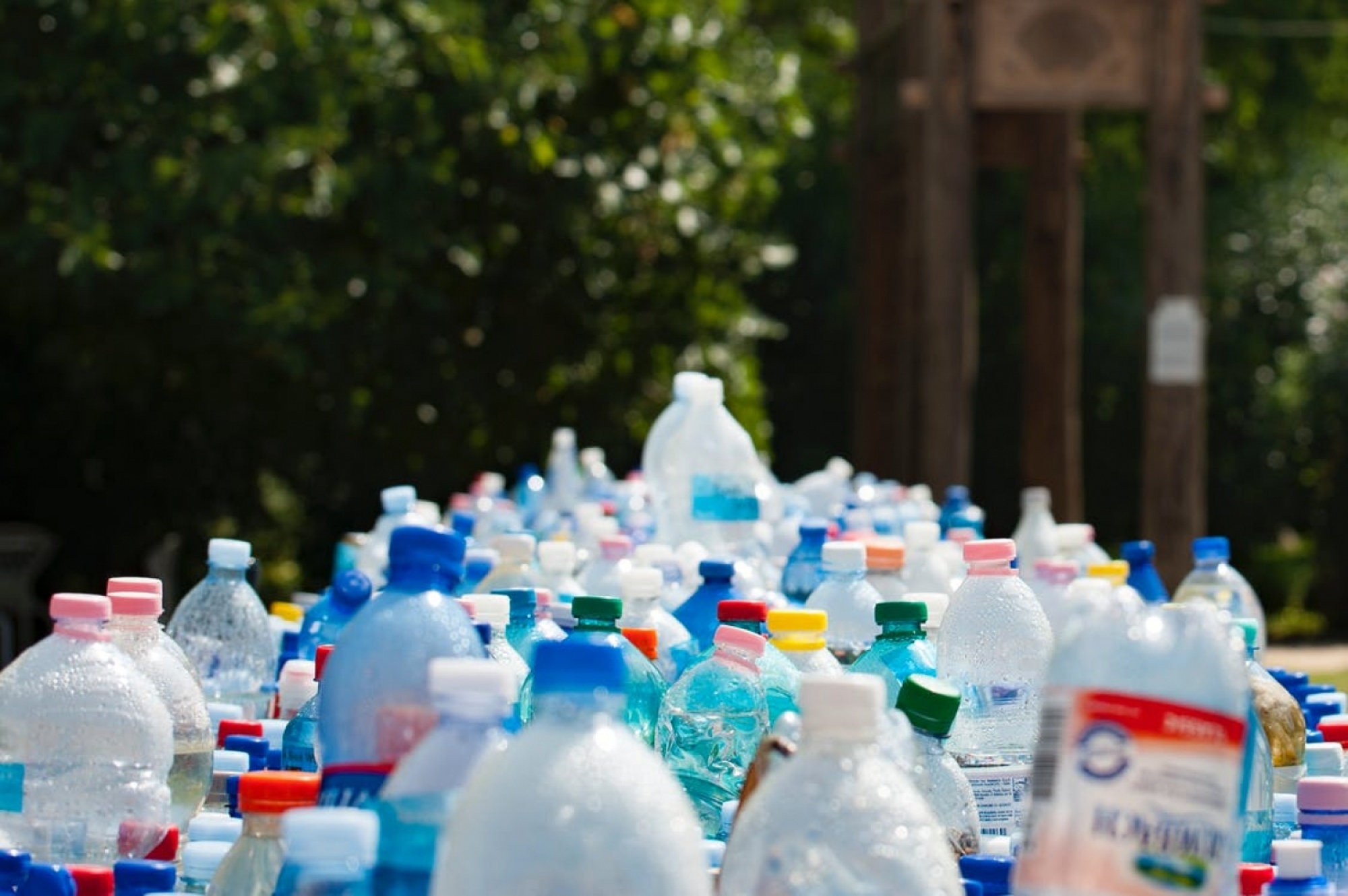 A lot has changed in such a short space of time. The BBC’s Blue Planet II series achieved exactly the response it desired – supermarket chains are aiming to eliminate plastic packaging in years to come, single-use plastics are being dropped by a variety of food and drink outlets, and alternatives to plastic are already being trialled for use as food and drinks packaging.

Have the recognised benefits of plastic been lost in all this? There are good reasons it’s been one of the primary materials used for packaging for so many years. It extends shelf life and maintains food quality, it’s strong as well as light and thin and it’s easy to process. Plastic also plays a significant role in preventing food waste – another major talking point of our planet and something that, not so long ago, was a leading concern of the consumer, even ahead of plastics.

Says Simon Balderson, Managing Director at Sirane, a material science, design and process engineering company: “Food waste is probably a more important environmental and humanitarian concern than plastic. It is responsible for huge wastage of energy, land and water as well as wasted human and animal resources and efforts.”

Will a replacement material be able to tick all the boxes plastic has?

Dick Searle, The Packaging Federation’s chief executive said recently: “There’s no doubt that plastics packaging has widened the choice and shelf life of a whole range of foods and it’s vital that food shelf-life and hygiene are not compromised in the race to find alternatives.”

A reduction in plastics usage could exacerbate the issue of food waste if not properly managed. Eighteen million tonnes a year is already sent to UK landfills – the vast majority of this never reaches supermarket shelves.

And yet it is the supermarkets themselves who are leading the charge and aiming to diminish plastic presence in their stores. There is time to find an alternative, but pressure appears to be getting to them already. In June, Morrisons announced that it was reintroducing paper bags, though an Environment Agency study showed that, across its lifecycle from earth to disposal, a paper carrier bag actually has a greater impact on global warming than a plastic bag. Morrisons even acknowledged this, but, due to customer demands for plastic reduction, it has little choice but to change practice if it wants to remain amongst the UK’s leading supermarkets.

While single-use plastic eradication is arguably a sensible thing and already making progress, the process of replacing plastic as a packaging material could do more long-term harm than good to the environment.

A key problem is that while a great deal of plastic is recycled, a lot of it is not. There are different degrees of plastics recycling competency across the world – some countries simply do not have the facilities to recycle, others do not even have the infrastructure to sufficiently collect and dispose of waste in a landfill.

While plastic is a problem for the environment if not properly disposed of (like any other man made material), education about its properties and its overall impact may give it a chance to survive yet. Though it may sometimes be easier to try to force a change instead of asking people to make one (eradicate rather than educate), promoting the benefits of plastic is important. Plastic still has work to do in redeeming itself to the general public and there are many tough issues associated with it that need addressing, but in years to come plastic may well remain a key component in food and drink preservation, quality, storage, and shipping.

For the sake of our planet’s future it is vital that, if plastic is shelved as a long-term packaging material, the new solution must not simply trade one set of problems for another. Otherwise, we’re back to square one.