Two Sides, the global initiative to promote the sustainability of print and paper, has reported a 70% success rate in persuading global organisations to remove misleading green claims from their communications as part of its worldwide anti-greenwash campaign.

377 of the world’s leading corporations, including banks, utilities, telecoms and insurance companies have been researched and checked by Two Sides, exposing 240 of those companies to be using misleading greenwash statements in their marketing and communications activities. To date, 168 of those offending companies have removed their misleading greenwash statements as a direct result of ongoing lobbying by the Two Sides initiative.

Says Martyn Eustace, Chairman of Two Sides, “We’re really pleased that the ongoing efforts and lobbying of Two Sides is having such a significant effect on some of the world’s largest and most influential organisations. But there is no room for complacency, and there is still a great deal of work to do tackle the remaining companies that continue to mislead their customers.”

Major global corporations are still using inaccurate and misleading environmental claims to encourage consumers to ‘go paperless’ and switch from paper-based to digital communication. This is despite legislation being introduced by the advertising standards authorities in many countries to protect the consumer from being misled.

“It’s extremely frustrating and unacceptable,” continues Eustace. “Marketers in some of the world’s most high profile corporations are resorting to unsubstantiated and misleading environmental claims to persuade consumers to switch from paper-based to cheaper electronic communication. Many consumers still have a strong preference for paper but they are being manipulated by a lack of clear and accurate information when in fact paper, based on a natural, renewable and recyclable resource, should be considered as a highly sustainable way to communicate.”

The worldwide Two Sides teams have maintained a ruthless determination to tackle greenwash in their respective countries with their ongoing activities paying dividends in the global anti-greenwash campaign.

Phil Riebel, President of Two Sides North America, comments, “Over the past three years our campaign has successfully changed over 50% of the misleading marketing claims we have uncovered, including 32 of the Fortune 100 North American companies, but there is so much more education to do because the majority of corporate marketers are unaware of the life-cycle and many of the sustainable features of print and paper products – they are often marketing based on perception instead of science-based facts.”

“In the U.S., the latest statistics from the U.S. Forest Service show that net forest land area has increased by 3% in the past 60 years, and wood volume on timberland (number of trees) has increased 58% during the same time period,” adds Riebel.

Kellie Northwood, Executive Director, Two Sides in Australia, adds, “It can be a challenge engaging the right people within an organisation. However, when we highlight the ACCC Anti-Greenwash legislation and explain that so-called environmental statements can’t be made without evidence, corporates tend to understand the issue and amend their communications. Of the companies we have contacted 67% have altered their anti-print messaging, and the remaining we continue to engage with.”

“Fighting against greenwashing is an important mission for Two Sides,” says Fabio Arruda Mortara, Country Manager for Two Sides in Brazil. “It’s all part of our mission to ensure that printed communication is understood to be economically viable, socially fair and environmentally sustainable. Brazil is a good example, as 100% of the paper produced in the Country comes from forest cultivation; preserving native forests and sequestering carbon from the atmosphere. Everyone in the world has the right to know print and paper are not hostile to the environment and add immense value to civilization.”

“In South Africa,” says Deon Joubert, Two Sides Country Manager, “we too are making progress in the education of corporates who have been using unsubstantiated environmental messages to move their customers to a cheaper electronic communication medium. We are supported by our Advertising Standards Authority who have a very clear code as to the permissible use of environmental advertising. “

Isabel Riveros, Executive Director, Two Sides in Colombia, comments, “During the first year of the campaign, we were able to make the Government remove any mention of ‘zero paper’ from their National Development Plan for the next four years. However, the big challenge continues. We must contact every company that is using greenwash, and make them understand that the process of paper production is a sustainable one”

Eustace continues, “Consumers should not be misled and encouraged to go ‘paperless’ through the use of misleading ‘green’ marketing. The true picture of the excellent environmental benefits of paper is being overlooked by these false messages. Paper is a renewable and recyclable product that, if responsibly produced and used, can be a sustainable way to communicate. The forest and paper industries rely on sustainable forests and they are major guardians of this precious and growing resource.” 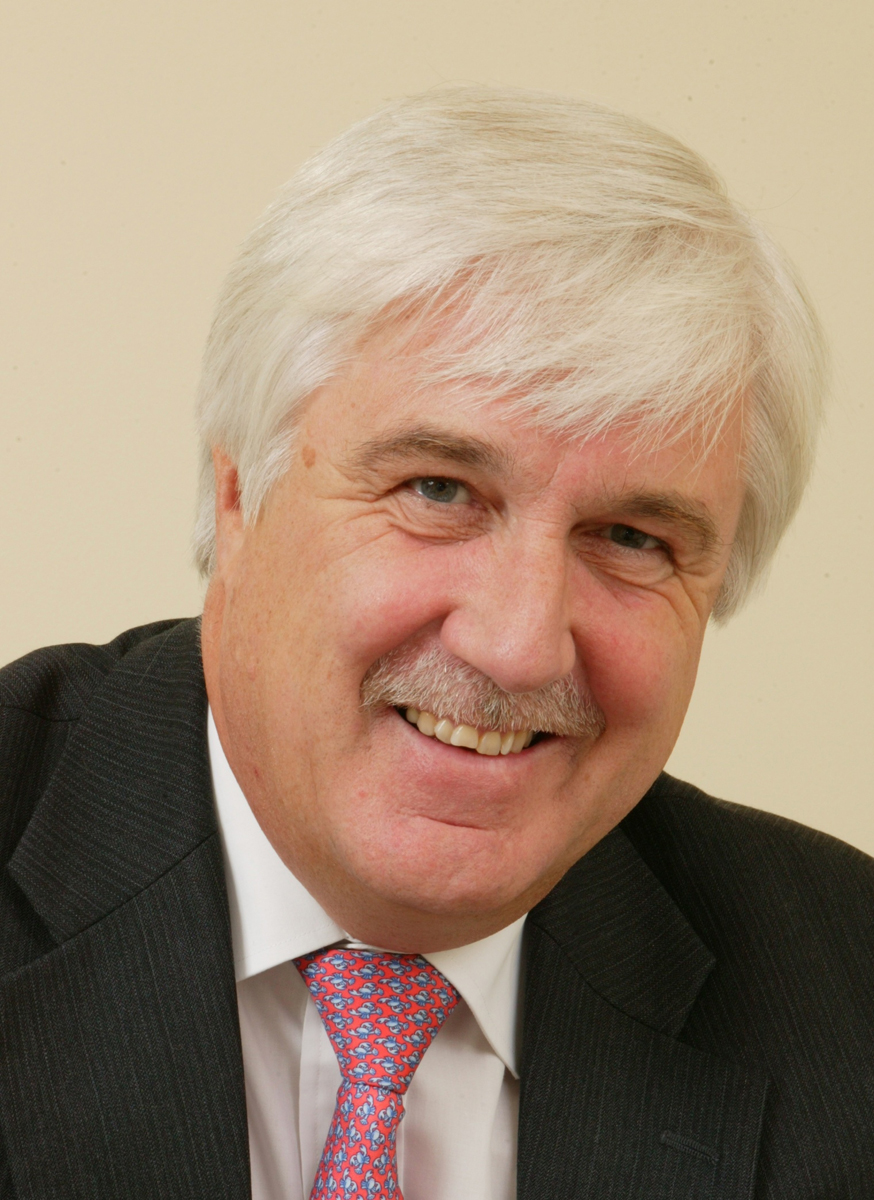