Meech International has been presented with the Queen’s Award for Enterprise: International Trade by Brigadier Dennis Blease PhD – one of the Lord Lieutenant’s Deputy Lieutenants. This is the third time in ten years that Meech has been awarded the UK’s most prestigious award for business achievement, having previously won the accolade in 2009 and 2012. The presentation was made to Meech’s CEO, Chris Francis and the whole of the UK team at its headquarters in Witney, Oxfordshire on July 26th, 2019.

The Queen’s Award for Enterprise: International Trade has reaffirmed Meech’s position as one of the world’s leading manufacturers and suppliers of static control, web cleaning and compressed air technologies. The company has been granted the award for sustained year on year growth in global sales over the last three years, with overseas earnings growing by 64% in that period.

“It’s a huge honour to have been selected for a Queen’s Award for a third time,” says Meech CEO, Chris Francis. “I am delighted that the hard work and dedication put in by our staff here and around the world has been recognised once again.

“In order to achieve sustainable business growth, Meech puts strong emphasis on implementing its strategic goals. We strive to be a company that people want to work for and we are committed to delivering the best and most innovative products. Over the years, Meech may have evolved into a successful international business, but we haven’t forgotten our British roots and we take great pride in supporting local charities, communities and schools.”

“When the panel judge entries for a Queen’s Award, they look to companies who strive to adhere to their corporate values – putting customers first, providing an engaging and rewarding environment for staff, and supporting local communities. Meech places great emphasis on customer service, local recruitment, and providing a platform for young people to learn. These are very admirable traits and worthy of the Queen’s Award for Enterprise.”

Also in attendance at the presentation were Cllr Harry Eaglestone and the Mayor of Witney, Duncan Enright, who said: “Successful companies like Meech are invaluable to our town. We want to see businesses flourish and develop an international presence, while also providing jobs and helping young people hone their skills – Meech has certainly done this and we’re very honoured to have their headquarters based here in Witney.” 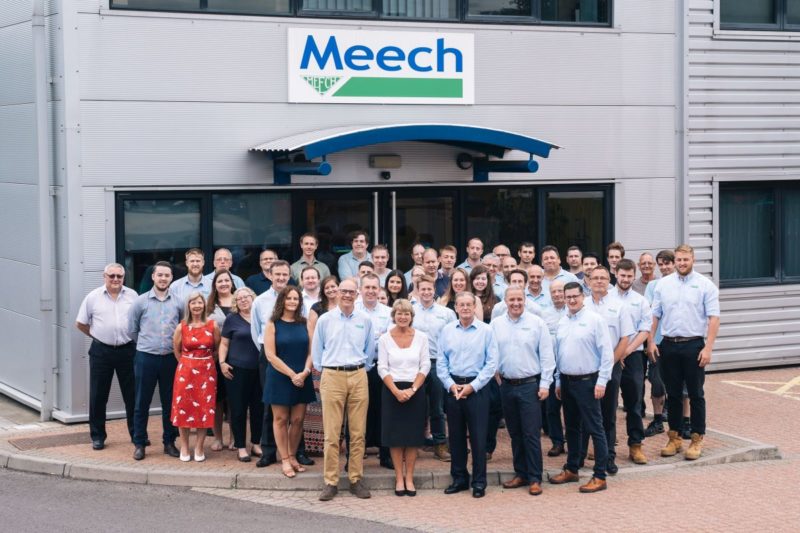 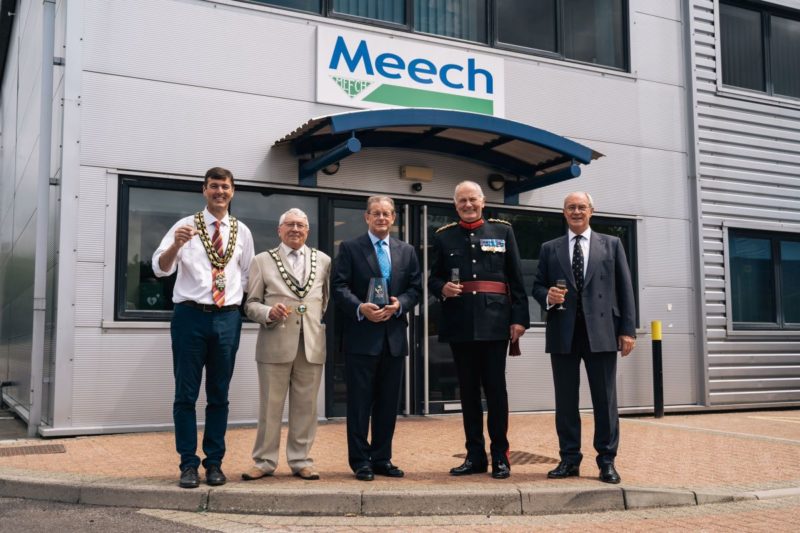