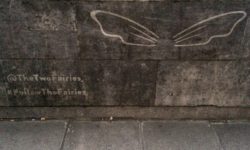 Sharing the Christmas message – in a creative way!

So the big retailers have gone to town this year to really tug on those Christmas heart strings, with tales of penguin love, true friendship and, as The Telegraph puts it, a ‘touchingly human moment in one of history’s most brutal and relentless conflicts’. 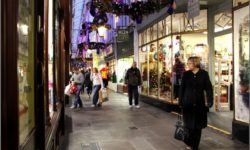 How eCommerce is fast becoming the industry that stole Christmas

“Cerys, you’re such a Scrooge!” is a sentence I’ve heard often over the years. Friends, family all seem to think I suffer with a case of the “Bah Humbugs”, but I simply find the idea of Christmas arriving before the pumpkins and witches hats have been put away in October, ridiculous. And why must a certain soft-drink giant’s advert determine “Christmas is definitely, no really it is, here”? 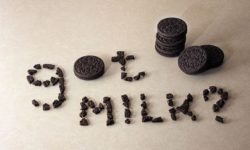 Wearing your heart on your wrist

Apparently you can get wearables for pets. No, I’m not talking about tutus for dogs and raincoats for cats. I’m talking about wearable technology, a phenomenon set to cement itself in our daily lives (and perhaps our dogs’ lives too). 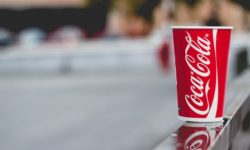 The way a brand communicates with its target audience is more important than ever and is what, nowadays, increasingly underpins and influences a customer’s buying decision – especially online. In the B2B sector, according to a study by IDG Connect, 86% of IT buyers are already using social media in their purchasing decision process, while users who see tweets from B2B technology brands are more likely to visit their respective websites.

You might have thought that, given its decadent credentials, luxury packaging would not have survived the global financial crisis. But the fact is that it did, and what’s more, it’s now back with a vengeance and forecast to grow by 4.4 percent to 2019, our appetite for luxury packaging is unrelenting. 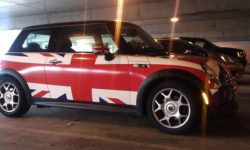 Why B2B communication still needs to consider the consumer

B2B marketing is, by its nature, focused on helping brands to sell their goods and services to a commercial buyer, not to the ‘end user’.  A holistic B2B communications approach however will always consider the customer’s customer. When promoting a product to a business, it’s important to also think about how that business will go on to convey the benefits of your product to their customers. 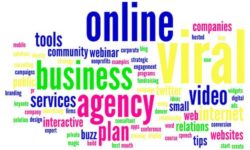 Quality over quantity. It’s a tenet that I’m sure many of us were taught as far back as primary school, but I can particularly remember being taught at high school that, when it came to essay questions, the word count was a limit, not a target. Quality answers delivered the marks, not endless waffle. 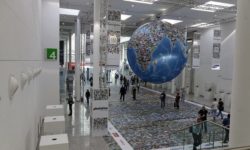 As a fan of both photography and technology, I recently joined a throng of similar minded individuals in Cologne heading into photokina, touted as ‘the world’s leading imaging fair’. Wanting to get my photographic hit first, I started in Hall 1 (of 11) with a tour through the Leica Gallery of the photographic collections on display. My favourite had to be the 1960s B&W photos of rock legends such as The Doors, Jimi Hendrix and The Rolling Stones, though by far the most impactful was the collection taken by another rock legend, Bryan Adams, whose graphic series of wounded British war veterans, Wounded: the legacy of war, really pulled no punches. 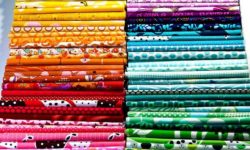 Digital textile printing? Not just a technology, but a flourishing consumer-centred industry

Attending the FESPA Digital Textile conference a few weeks ago, I was amazed at the diverse panel of speakers who bore testament to the developments taking place in the digital textile printing market.  According to a presentation given by Roy Gilboa at InfoTrends only 600 million out of 45 billion m2 printed textile materials are currently produced digitally. However, there is a staggering growth in the demand for digitally produced items due to the advantages offered by this technology and its ability to meet current production trends. The business opportunity is huge.

Question: what do retail giants such as Amazon, online SMEs and even occasional eBayers have in common?

Answer: they wouldn’t exist without the world of ecommerce. 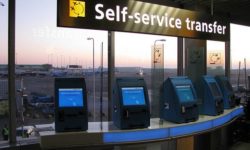 Is human interaction a dying form of customer communication?

When I first started out on my career path in the world of communications, I was given a very sound piece of advice that has stuck with me (and actually forms the very core of why I’m in this field at all):

‘Always remember that people do business with people!’

20 tips on how to avoid a customer communications crash

I was at the sharp end of a poor customer communications experience recently, when my return flight to the UK at the end of an otherwise perfect holiday was delayed by 24 hours due to a serious engine fault.