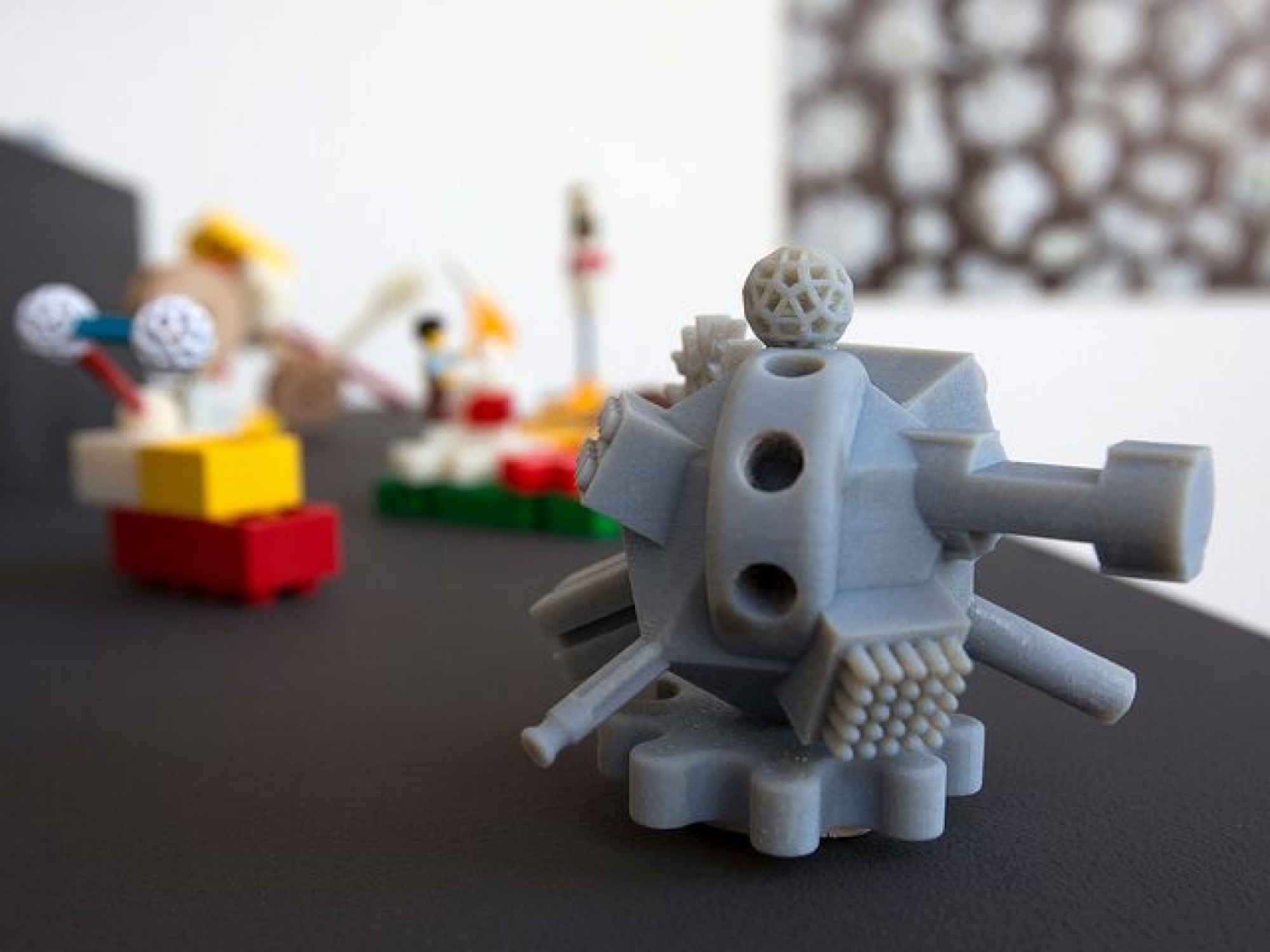 Some rights reserved by golanlevin

Such is the extent of its advantages over conventional manufacturing processes, it’s not surprising that many have predicted that 3D printing will instigate a third industrial revolution.

Things tailored for a particular purpose have always had special appeal to people, yet up until now customised items have always been very expensive. With 3D printing, individualised products could become available to businesses and consumers alike, at much more affordable prices.

However, although this may seem an enticing proposition, is 3D printing necessary for day to day items, which are already cheap and do their job just fine as they are? While a 3D print may be a much cheaper way of building an airplane wing, it’s expensive if you just want to replace a coat hanger.

Taking into account the prices of a printer we might have in our homes they will be – at least for the near future – small and only be able to print in plastic. Consequently their capabilities will be somewhat limited, and unable to make anything that will dramatically improve the user’s day-to-day life. For that reason I feel that, among the consumer market at least, 3D printers will remain a novelty and the toys of hobbyists and entrepreneurs, but by no means a household necessity.

Yes, 3D printing will ultimately play a big role in reinventing the way in which businesses function, for the better. Yet I’m slightly sceptical as to whether it will take off in consumer markets to the extent many have predicted. It seems to me that there is little to suggest that our current manufacturing industry will become redundant as a result of everyone printing goods at home or using localised print shops.

A recent graduate from Liverpool Uni, Harry Somekh spent some time with AD this summer considering the world of comms as a potential career. By contrast with his academic focus on Ancient History, given the brief to develop a blog about print, Harry set out to gen up on the cutting edge of the print world – 3D printing. When Harry isn’t digging around in lost civilisations, he’s travelling, festivalling, cricketing, or singing along to Foals.

According to Harry, life is sweet… chilling out at a festival enjoying the music