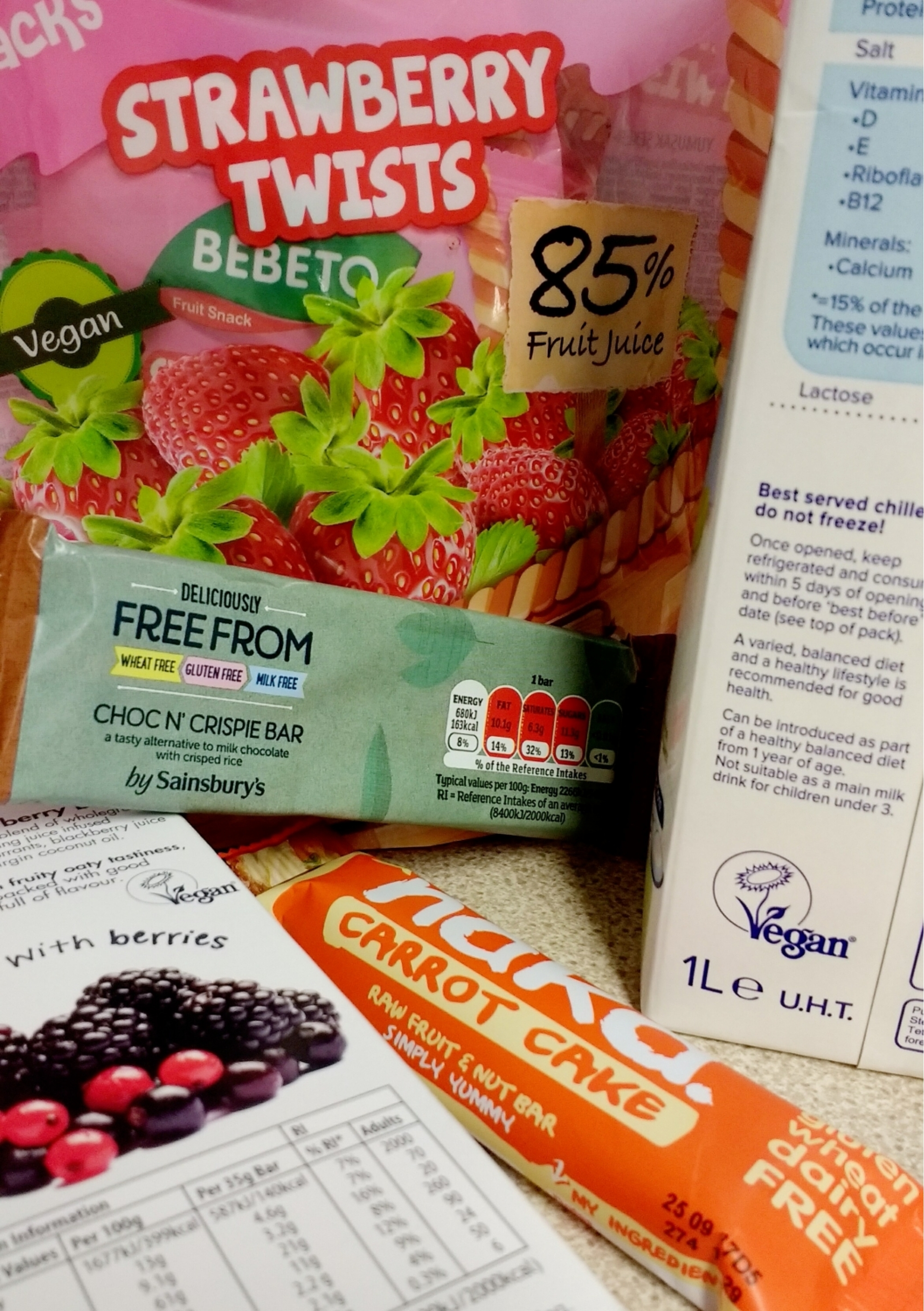 With World Vegan Day held earlier this month and now over 540,000 vegans in the UK, I think it’s fair to say that veganism is becoming more ‘mainstream’.  And while when discussing this ‘lifestyle’ with friends, family and colleagues, their views on it can sometimes become a little heated, I think the one thing ‘omni’s’ and herbivores can agree on is that there is still a real inconvenience to being vegan when out and about.

I recently attended Vegfest at the Olympia in London, which is described as ‘one of Europe’s keynote vegan festivals’, and is home to over 250 stalls selling food, body care, cosmetics and clothing. This may not be the most exciting day out for meat eaters, but as a vegan, to be able to walk into an event and eat anything available without checking the packet first is a pretty amazing feeling.

Many of the products on offer at the show had been stamped with The Vegan Society trademark which certifies compliance with the principles of veganism. The Vegan Society trademark confirms that the product is free of any products derived from animals, is tested on animals, and even covers kitchen and hygiene standards to ensure there is no cross contamination. And while I am seeing an increasing amount of products also in supermarkets with the Society’s logo on it, overall, we still have a long way to go with the packaging and labelling of food products when it comes to outlining the contents of said products from a vegan’s perspective.

Soon after changing my diet from vegetarian to vegan I quickly learned that planning ahead was vital to avoid hearing my tummy gurgling in the middle of meeting while a tray of all butter croissants sat in front of me. Nowadays, I always have a snack in my bag in case of emergencies, and have learnt what food I can grab in a supermarket on the go. However my weekly supermarket trips are a little lengthier due to having to inspect the small printed ingredients on food packaging. Believe it or not, smoky bacon flavoured Pringles are vegan, but the salt and vinegar version are not as they contain milk. I would have thought these things would be labelled more accurately, if not from an ethical point of view, at least for those who suffer from allergies.

Speaking from my own experience of food shopping (as well as speaking to others who are also vegan), I would definitely say clearer dietary labelling of food products (vegan or otherwise) would be beneficial not only to the consumer in terms of ease of shopping, but would also help to increase the actual sales of the product itself. Sainsbury’s recently launched ‘FreeFrom’ cheese range (aka Gary) is a prime example of a vegan product getting wide spread media coverage due to the vegan communities positive response on social media. I can assure you, once the vegan community gets wind of a new vegan product they flock to the supermarkets to try it!