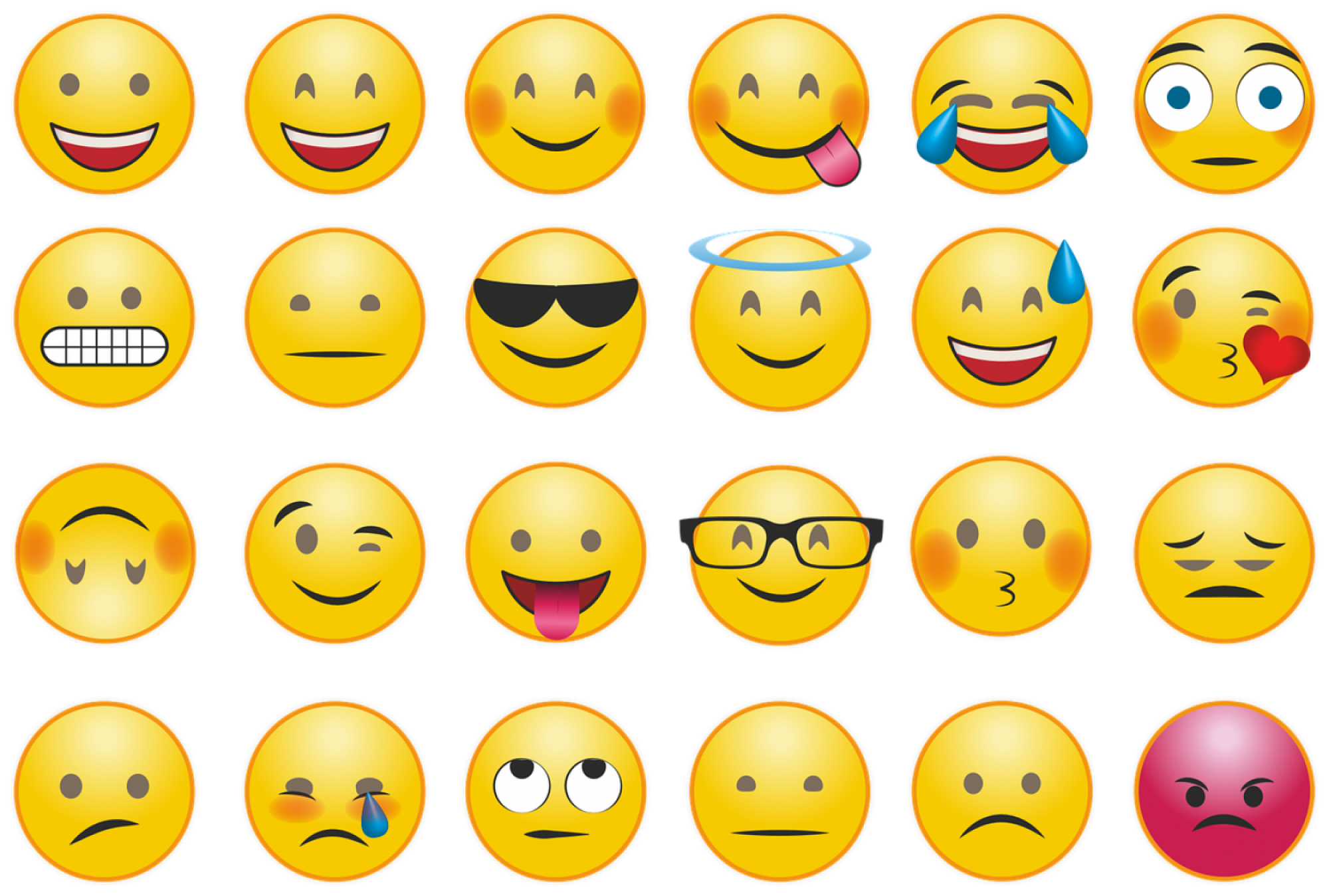 When Facebook launched its reactions function back in 2016, it was hailed as the first true step towards sentiment analysis.

Fast-forward three years and the professional platform LinkedIn has now followed suit with its own version of the ‘emojis’. The update is in response to users apparently wanting more emotional ways to engage with their network. But it could be argued that cynical marketing trends have led to the change.

Marketing communication has become less about human interaction, more about speed and less about true emotion, more about a filtered lifestyle (who’s up for a festival in the Bahamas?).  And in a world that is more connected than ever, people are physically feeling lonelier than ever, with 16-25 year olds – the generation that have grown up as digital natives – being the loneliest of all (according to the BBC Loneliness Experiment based on an online survey of 55,000 people).

The introduction of reactions on LinkedIn has been met with some scepticism as the platform is seen as more of a corporate business channel. Conversely on Facebook it has been considered a relative success, with the icons being used over 300 billion times during the first year – that’s 800 million times a day.  Facebook continues to invest in the function as it has recently announced updates to the graphics, including improving their animation.

So digital platforms are clearly seeking ways to make the online world feel more personable. Yet behind the ‘wow’, ‘haha’ and ‘love’ icons, could there be an ulterior motive, and will the ‘humanness’ of the online world always remain artificial to a point?

I ask because despite the efforts of the social platforms, individuals have a growing distrust in them. In fact they are the least trusted channels among consumers. The CMO council found that, despite delivering the second highest volume of advertising messages, social media platforms were bottom of the pile in terms of trust. Of those surveyed, 40% said they actively took measures to block digital advertising content.

Not only are consumers becoming savvy to digital advertising, they are voting with their feet in terms of brand loyalty as well. They will abandon brands that they love should they see their ads appear next to ‘objectionable’ online content or on fake news sites. Eleven percent would completely ditch the brand, with a further 37% questioning their purchasing decision.

As we try to switch off from our virtual lives, we’re also seeking more real experiences as well.  With all this in mind, and the clear move by platforms to try and encourage “real-life” methods of interacting, there are many interesting opportunities for marketers to reach their audience, in targeted and meaningful ways that do connect with real emotions.

There is no denying that competition for consumer attention in a cluttered digital landscape shows no signs of slowing. But with new opportunities that a blended marketing approach affords, brands can find new ways of standing out and developing direct, meaningful relationships with individuals that provoke true sentiment, beyond the emoji.