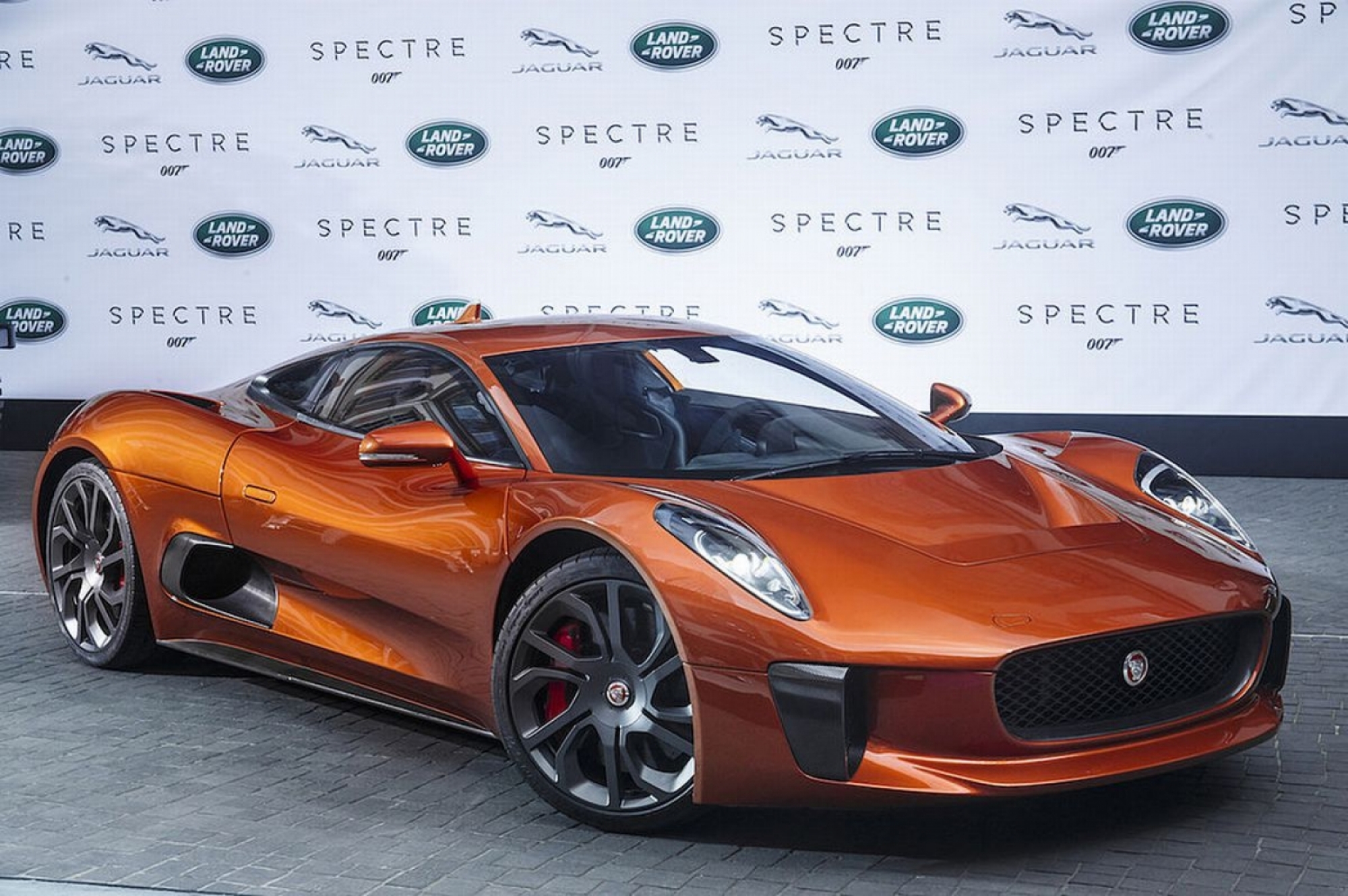 This year I’ve again been sticking to my yearly tradition of watching The X Factor in the run-up to Christmas. If you’ve been following it too, chances are you will have noticed the glaringly obvious product placements. If however you haven’t been staying in every Saturday and Sunday night to watch it, let me explain – the lines the contestants deliver about a whole variety of brands, from airlines to mobile phone networks and even printers, are so blatant and frequent that they lack any subtlety whatsoever! Every time a brand is namedropped on the programme, I cringe at how unnatural and uncomfortable the contestants look using the product name in their everyday conversations.

While product placements in films, TV shows and music videos can raise awareness and drive an increase in sales, they are only likely do so if the product fits naturally within context of the wider narrative of the story or programme. For example, you probably remember the famous BMW Mini Cooper car chase in the 2003 film The Italian Job (or the 1969 original, for that matter) and Aston Martin featuring in a number of the James Bond 007 movies.

While many people think of movies when they think of product placements, television actually accounts for almost 71.4% of all paid placements and approximately 75% of all network shows feature placements of some kind. As an example, you may have spotted repeated references to Kellogg’s Eggo (a brand of frozen waffles sold in the United States) in the popular Netflix series, Stranger Things.

And it’s not only fictional programmes – reality TV shows are also increasingly taking advantage of placing products in different settings. In the reality TV show TOWIE (The Only Way is Essex), the stars were seen using Visa’s electronic payment system on their phones to pay for meals. Because most people still pay via cash and card and the product placement was so unsubtle, viewers were ‘outraged’ and took to Twitter to complain.

Yet some brands are doing it well. For instance, Superdrug was the main sponsor for this year’s Love Island and its sun lotion was often left on display in the background on the show. As the show is shot in Majorca (with the contestants in their swimsuits nearly all of the time), the setting and context in which the product appears make sense, while also promoting safety in the sun.

Product placements are most successful when they seamlessly blend into the reality and the environment of the film or TV show they appear in. They don’t necessarily have to be subtle, but they must be appropriate for the narrative. Brands need to act authentically and not force their products into an incongruous situation. Otherwise, if done deliberately and out of context, it could damage a brand’s reputation.

At the same time though, whether product placement is executed well or badly, it can still engage the attention of viewers. Obvious product mentions get consumers talking about it on social platforms, which in turn generates buzz. At the end of the day, the brand has influenced conversations and got you talking about them (exactly as I’m doing now…).

But do product placements take the conversation even further and encourage consumers to make a purchase? Not when done badly and out of context. If anything, it just creates distrust in a brand. Best practice product placements create awareness and a positive association with characters or programmes and, in turn, urge you to buy them to make you feel closer or aspire to that character or programme. Product placements are an effective marketing strategy, but only when the products are understatedly incorporated within the content. Context is key.