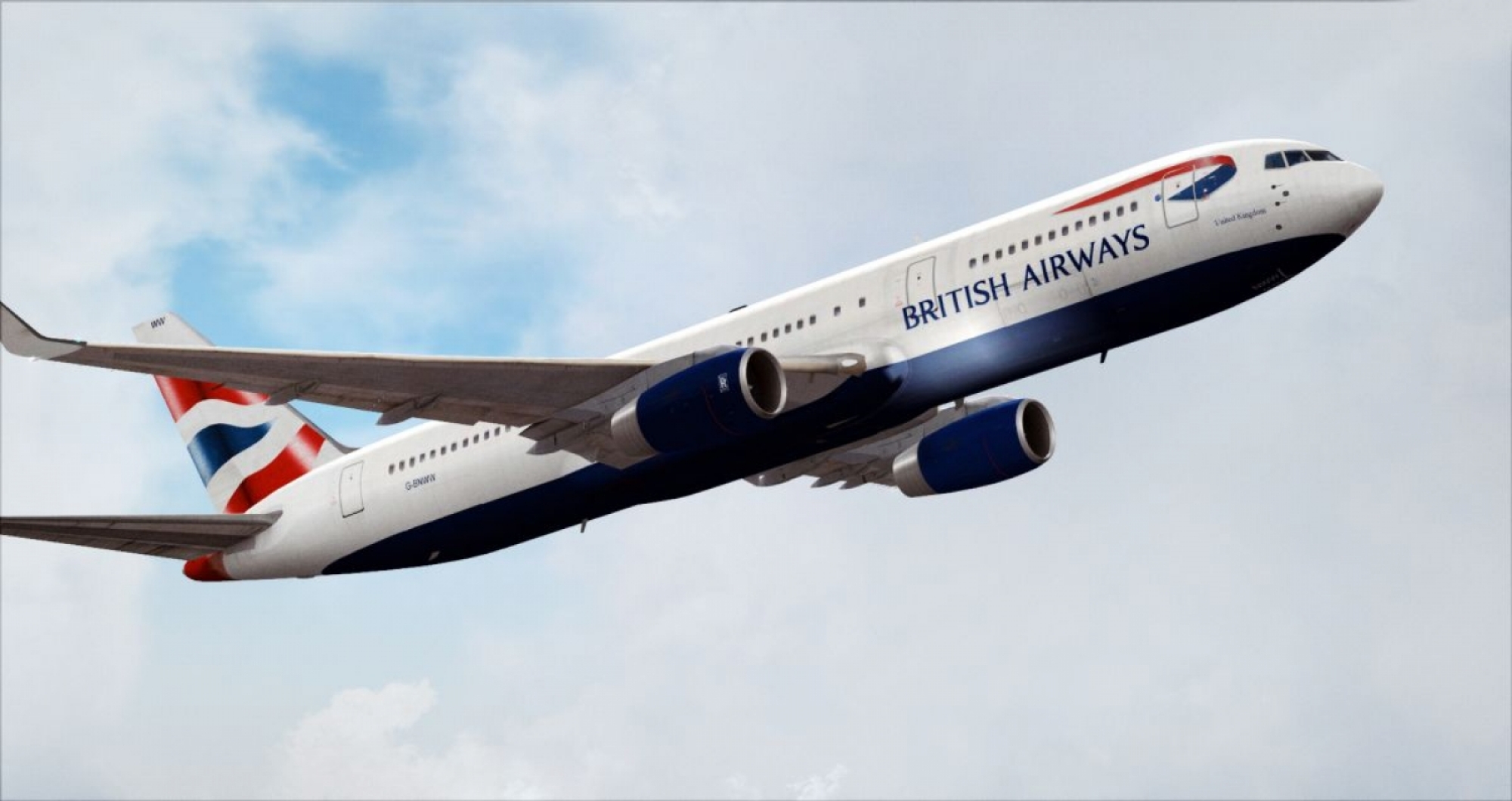 When Andrew Wilkinson, 39, of south-west London, boarded a flight from Heathrow to Cape Town back in July, he probably didn’t expect that in a few short weeks his name would be appearing in all the British tabloids, American news outlets such as the New York Post and USA Today and other media from Turkey to South Africa and from Hong Kong to New Zealand.

It was all down to the seat. Sure, it was only in economy class, but when you’ve paid north of a grand for a long-haul flight, it’s not excessive to expect your seat to be in a reasonable state of cleanliness. Andrew was less than impressed to find that the seat he was due to spend the next 11 hours of his life sitting upon was stained and damp. Someone’s coffee perhaps? Spilt Lucozade? No, the aroma from this particular stain confirmed what the colour suggested – someone had recently urinated on poor Andrew’s seat.

Bringing this to the attention of the cabin crew, Andrew not unreasonably expected an offer to move seats – either to another economy seat or to business or first class, if that was at all available. Failing that, a heartfelt apology and a replacement seat cushion (or at least some serious attempts to get it cleaned up for him) would go some way to making amends. Instead, he was given a handful of wet wipes to clean the seat himself and a blanket to sit on for the duration of the 11 hour flight.

On his return, he complained to BA, who missed another opportunity to shut the story down. He received a mere generic response and bonus air points to get him as far as Paris. One way. Unhappy with this, he took his story to the media via a consumer news agency, who sold it initially to the Mail on Sunday. When asked for comment by the MoS, BA upped its offer to a free upgrade, or £425 off his next flight. Too late.

The MoS ran the story, which made page three in the print edition (1.2 million readers), and featured prominently on the MailOnline (15 million unique visitors per month). And there Andrew thought the story might end. It didn’t. The following day the story was run by other UK tabloids: The Sun, The Mirror, The Express, The Metro, several South African outlets, and LADbible. Later in the week it reached the New York Post, USA Today and news websites in Turkey, Hong Kong, Australia and New Zealand. By the middle of the week, the story had been covered on 254 news websites in 28 different countries. In addition to that, it had reached some 1.2 million Twitter accounts, besides Facebook and other social networks. A potential audience, all told, well into the hundreds of millions.

That’s a lot of negative publicity for an already embattled BA. And it all could have been avoided if the complaint had been taken seriously and dealt with at multiple earlier stages.

The viral nature of the article also proved to be an interesting case study in how such news stories are subject to Chinese whispers. The essence remained the same, but in some outlets the damp patch of urine became a ‘puddle’ and the breaking of the original story was variously credited to The Sun, The Mirror and even to LADbible. Many made the assumption – and stated as fact – that one or other of these various news outlets had interviewed Andrew directly, when, in fact, only the MoS had. Fact checking was obviously not high on the agenda and it’s easy to see how, in the digital world, a story skim-read (or machine-read – see our recent blog on AI in publishing) and reproduced with a bit of extra spin can get out of hand pretty quickly. Everyone assumes someone else has performed the necessary due diligence.

In this instance, we at AD Communications know the story to be true because Andrew, 39, of south-west London is married to our Agency Co-ordinator, Caroline Kastner, also 39 and also of south-west London. We therefore had something of a (clean and dry) front row seat as this story unfolded, providing lessons along the way on customer service and crisis management (how not to do it) and the rapidly changing nature of a viral news story.