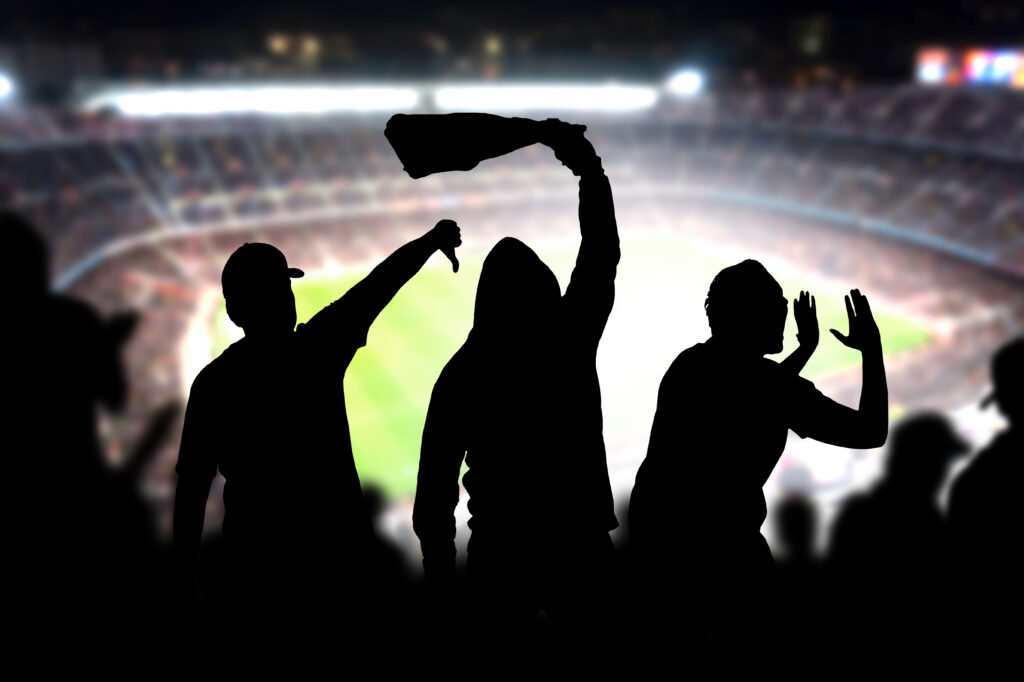 As Europe started to get ready for bed last Sunday evening, no-one could have foreseen news of a new football tournament that would unite fans and pundits alike like never before. Unite them in fervent opposition that is.

If the announcement of the European Super League wasn’t shocking enough, the outcry, back-tracking, finger-pointing and apologies that followed in the next 48 hours would create such a story in themselves that all news outlets struggled to keep up. There was a great deal of PR generated around the new league but, unfortunately for the 12 break-away clubs, it didn’t yield the results they no doubt hoped for.

As a pretty down-to-earth Spurs fan, I was surprised enough to see us involved in a ‘Super League’, but – all jokes aside – I had a significant feeling of dread when the details became clearer. Setting aside a long rant about the imbalance in football today and the ridiculously lop-sided financial reward for the very few, I couldn’t help but notice – as a communications professional – the terrible planning and handling of the entire situation.

Anyone in the PR world knows that when you’re going to announce something significant, you prepare as many people as possible for what may come down the line. You research your market and try to anticipate your customers’ reactions. You form Q&As and prepare for every potential disruptor you can think of. You consider how you will follow up your key announcement, add validity and credibility to your decision, provide context and communicate strongly how this will help your target audience.

These 12 ‘Super’ clubs, having planned something very controversial and frankly downright audacious, behind the scenes, didn’t appear to see any real need for an effective launch or communications plan. There was, apparently, comms support for each and every team involved, but I think they must have lost their campaign guides, as the clubs retreated to the Alamo, with baying supporters and pundits on their heels.

It took many hours, even days, for some of the clubs’ owners to emerge and apologise (via video, from who knows where) having seen the fury and backlash across social media and in the press. But these owners are rarely heard from or seen – they’re not the usual spokespeople for these clubs, with that role normally falling at the feet of the manager. The problem was, even the managers didn’t know what was going on, so the single most influential people representing these international brands with millions of customers had no idea what to say about this news. Those that decided to say something either distanced themselves from the decision or lambasted it!

Players were also questioned, exposing the fact that the very people who could have been punished for participating in such a tournament were not even aware it was happening. These clubs achieved something truly remarkable – they alienated all of their customers and their own employees, in a single swoop.

From Tuesday, a very large truck could be heard reversing across Europe, as teams pulled out left, right and centre. Seeing the extent of the backlash, the teams’ owners appear to have decided that the multi-millions they would have earned from this new league were not worth the potential long-term (financial) damage. Grovelling messages towards the fans from some owners, cold and unfeeling ones from others – the bitter taste remains.

As I write this, a handful of teams are still (at least in theory) in the European Super League, digging in their heels. But each day their reputation sinks lower and lower and the tournament appears to be dead on arrival… at least for now.

Sometimes you can fall short on a comms plan. You may be caught out by a question not on the prepared Q&A. Perhaps you look back and know, in hindsight, a simple ‘explainer’ could have been created to give clarity and impetus to the message. But no comms professional worth their salt would fail to prepare.

I’d be fascinated to see if there was a proper communications plan in place from these teams, but if we take anything from this it’s that every business should know its audiences’ drivers and have the empathy to put itself in their position and prioritise their needs and expectations.

Whatever the announcement, never jump into the darkness with your eyes closed… it’s unlikely you’ll land on your feet.