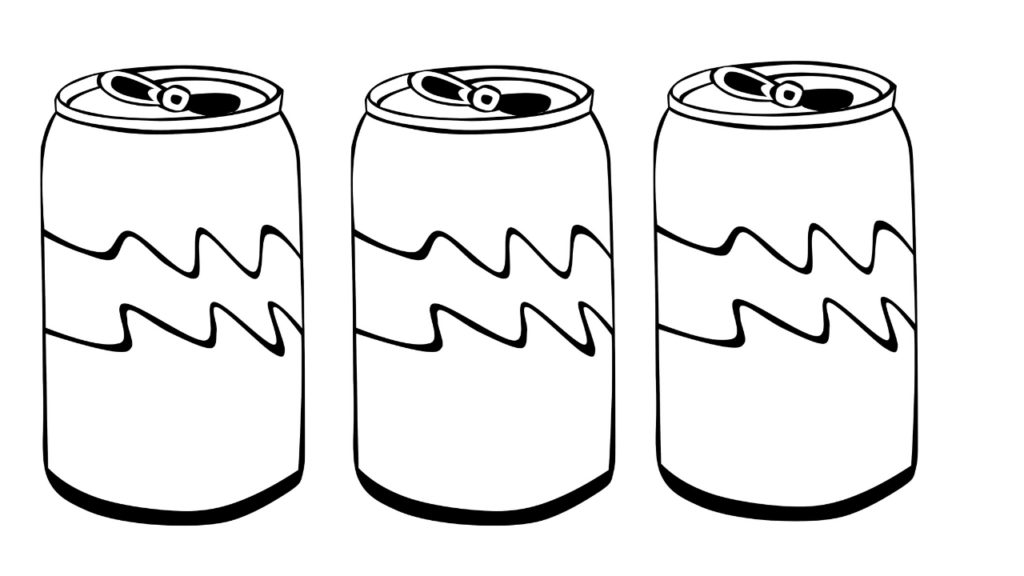 Plain packaging. We see it on cigarette packets – well, actually we don’t; they’re kept behind sliding cabinet doors now – but we could well be seeing it on our supermarket shelves in years to come. Confectionery, crisps, fizzy drinks and alcohol are all potentially under threat and could suffer the same fate as cigarettes. The detriment to health that these products can cause if consumed beyond the recommended allowance is well known, but will taking away the eye-catching appeal and feel of some of the leading brands truly be enough to deter consumers?

2019 saw a lot of debate with regards to the potential health benefits such a change could bring, along with the damage it could do to many companies who rely heavily on their branding to attract the eye of hungry and thirsty consumers. Looking at big brands such as Coca-Cola and Cadbury, the distinct colour, font and the feel of their brand and packaging gives them their identity. If introduced, plain packaging, which to the naked eye could make all competitor products look the same, may potentially level the playing field for those new to the market. It may also provide some food for thought (excuse the pun) for very young consumers looking for something sweet to satisfy the craving, but for those already well-tuned to the markets and the products, does it prevent them from just looking for their usual go-to-fix brand?

What must also be considered is advertising. Will it need revamping for every brand? Those companies that heavily rely on brand colour and fonts for their products could well persevere with their enticing ad campaigns, but if they don’t match the packaging on the shelf, it could well be perceived as money down the marketing drain. Creative departments are likely to suffer heavily from such an outcome, and that goes without mentioning the overall repercussions. Brand Finance’s Plain Packaging 2019 report states that, in The Coca-Cola Company’s case: “A staggering 77.6% of revenue would be exposed to the introduction of plain packaging”. The report also references other companies, where up to 100% of revenue could be exposed.

Of course, product taste is vitally important to – but for the consumer to learn about this, they first need to be attracted to a particular product; and even then, what are they looking for? Low sugar, vegan, caramel? The list goes on. Any health authority would have to be clear on whether any form of key selling points can be clearly depicted on the packaging, so the consumer can be helped into making their decision. And that’s the crux – a decision will be made. If you want chocolate, you’re going to buy it in some form. And the same with alcohol, crisps or fizzy drinks – will the fact the packaging is grey or white with no particularly endearing or interesting features truly prevent someone from buying those beers for a Friday night, or that sugar fix for a busy afternoon of work? Surely that’s the aim of the health authorities – to reduce the consumption levels of unhealthy products. But with the popularity surrounding such products, it’s hard to see a case for supermarkets no longer having aisles dedicated to crisps and chocolate, or bars and pubs not selling barrels and bottles of alcohol.

Speaking to leading UK pub publication The Morning Advertiser in October 2019, Georgina Young, the head brewer at Bath Ales said: “I think everyone drinks with their eyes.” This is a particularly potent comment when it comes to craft ales – just one example of a massive market growing at a substantial rate. With so many independent breweries entering the field of play, the quest to become different and stand out from the crowd becomes increasingly challenging. A huge amount of time, effort and talent has gone into creating the artwork and logos for the brands we know best, and those we’re still discovering. It would be a shame to see it wasted.

It is also worth noting that the policy of plain packaging for cigarettes – where all this started – has been labelled a ‘failure’ by many campaigners. Whether or not the initiative (later) extends to parts of the food and beverage market remains to be seen, but manufacturers will be watching developments carefully in 2020.