Bristol, UK – August 2019 – Spandex, the one-stop supplier of innovative solutions to the sign, graphics and display industries is launching the 3M Wrap Film Series 2080, the next generation wrap film from 3M that introduces updated technology for colour change vehicle wraps.

Building on the success of the 3M Wrap Film Series 1080 range, 3M has introduced an industry first by engineering the new 2080 gloss films with a Protective Film Layer. Positioned over the film’s surface (gloss only), this reduces the potential for imperfections during transportation and installation.

The film is removed easily after application to reveal a perfect finish. As a result, installers and vehicle owners are reassured that any scratches made to the protective layer will not transfer to the film itself. The film’s conformability has also been improved so that it can be easily applied around curves and in channels, resulting in a sleeker appearance and ease of installation.

All colours of the new film have an increased durability of up to eight years depending on the region where the material is used. This gives the user one product with one warranty, no matter their choice of colour or finish.

The 3M Wrap Film Series 2080 consists of 40 colours including standard, premium and flip choices. The new range includes 3M’s Controltac™ and Comply™ adhesive technology, which reduces application time by improving repositionability and slideability of the film. All of these new films are available now from Spandex at a 152.4cm width.

Leon Watson, General Manager at Spandex UK, comments: “The 3M Wrap Film Series 2080 is the result of extensive research and design inspired by customer feedback. By adding new protective layers, improving conformability and increasing the durability of the original Wrap Film Series 1080, 3M has delivered a quality wrap range, designed for users. We’re very much looking forward to seeing the response it will generate among our customers.” 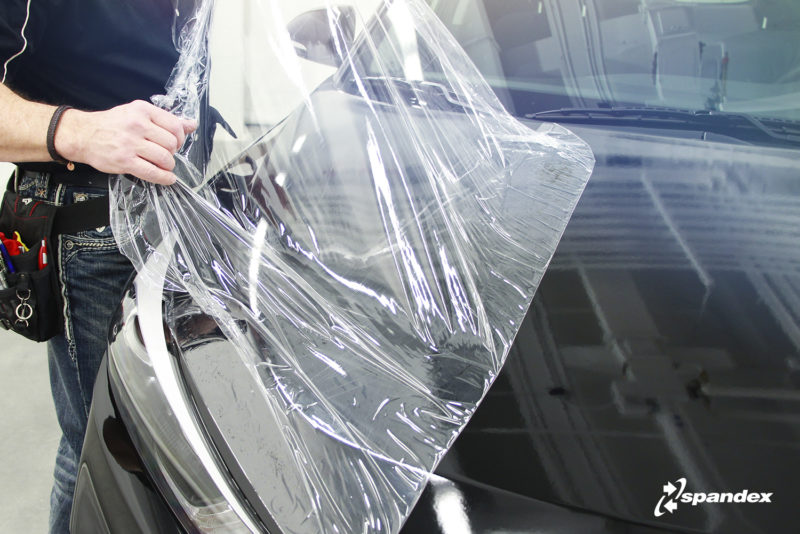 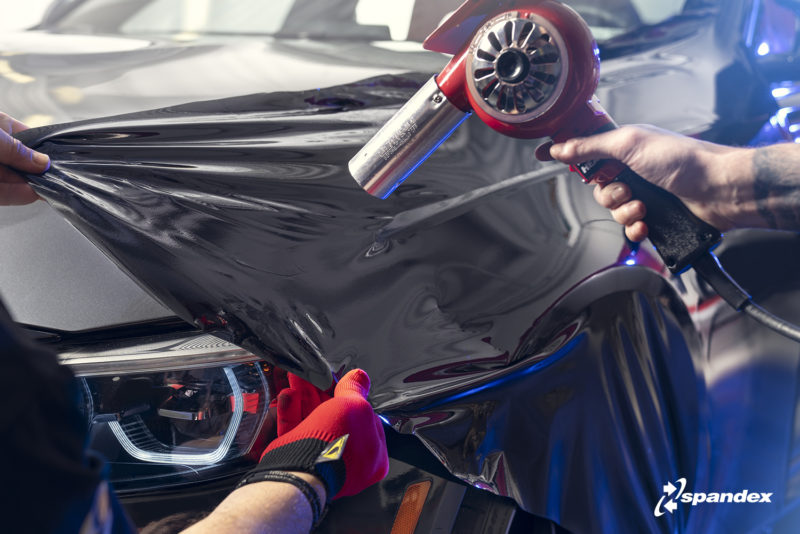 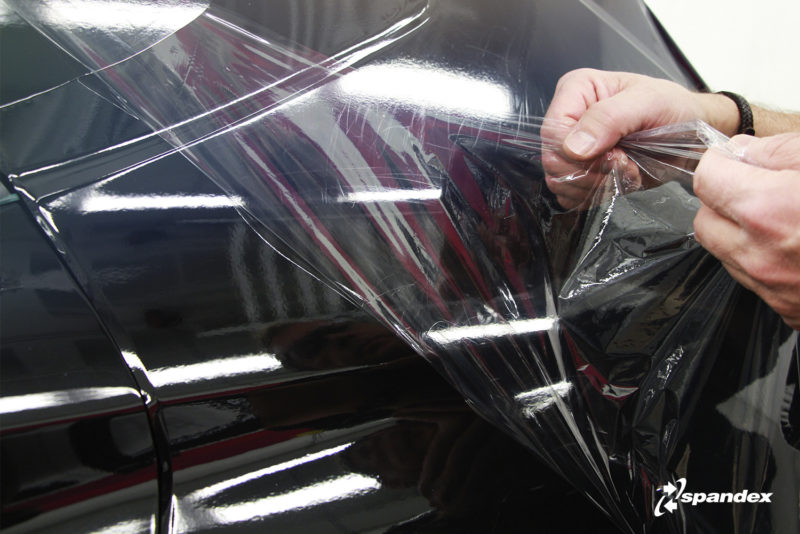 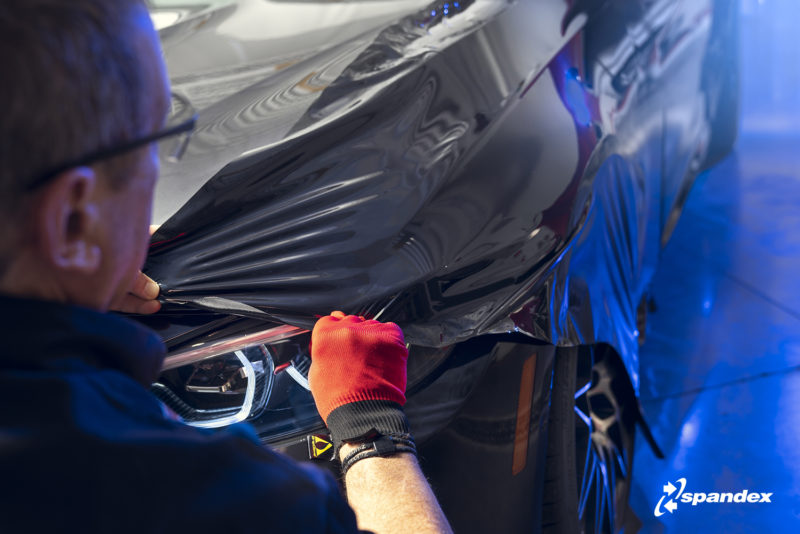 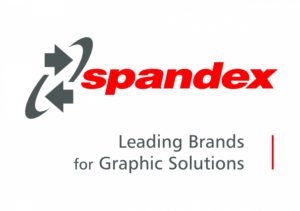 Spandex is one of the world’s leading suppliers of materials, sign systems, displays and equipment to the sign making and graphics industries. With offices in 14 countries and a broad product portfolio from industry leading brands, Spandex offers its customers outstanding service, delivered by a team of experts.