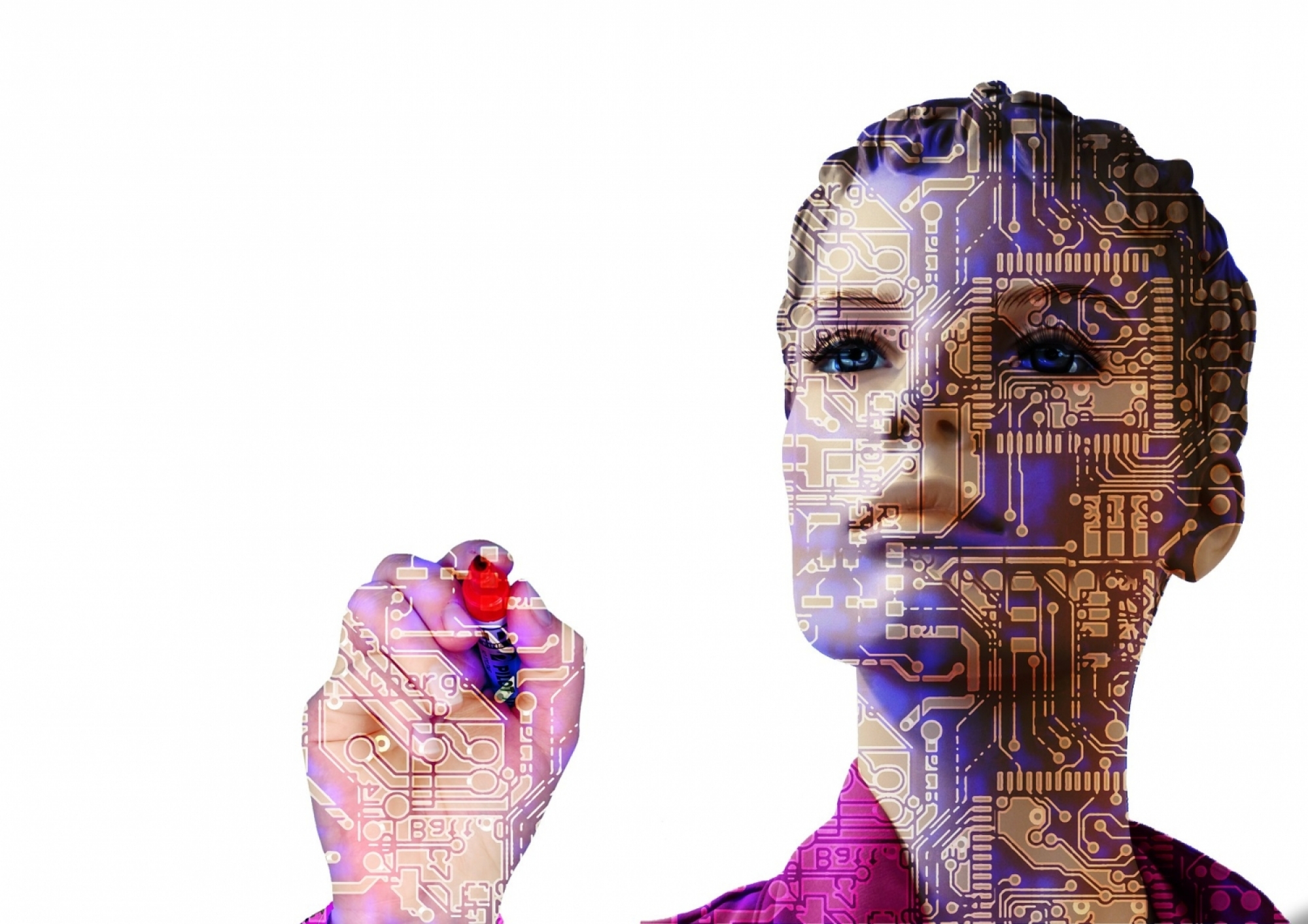 Those of us who write for all, or some, of our living may have been watching the rapid advancement of AI (Artificial Intelligence) in publishing with some trepidation. Is it coming for my job next?

In journalism, AI has been used to generate technical articles and basic sports reports for some time. Feed in the technical data, and a dry but functional article is churned out in response. The scope of these capabilities is increasing though. As wired.com recently reported, many of the Washington Post’s stories on congressional and senate races in last year’s US federal elections were written by a bot called Heliograf. Though data-heavy and simple in structure, these articles were more than just perfunctory and did not appear to be anything out of the ordinary to the casual reader. Unless any of them paused to wonder at the speed with which they were churned out.

With news outlets finding it increasingly difficult to generate income that offsets their considerable costs, this level of automation is inevitably going to appeal as a way to save on money and to do more with fewer human resources. While that may set alarm bells ringing for the professional writers amongst us, few would argue that human beings are anywhere close to being entirely replaced by machines when it comes to the written word:

“In newsrooms, bots will start to produce more stories where structured data is readily available — think game recaps, weather run downs, and overviews of how the stock market performed. This will free up resources and reduce costs. Robots will analyze complex editorial content of all lengths, and provide feedback to the humans sitting behind the keyboard.”

As well as content creation, AI is increasingly used to trawl the web for news to post (saving countless hours of human research). This is not without its pitfalls. Facebook’s AI algorithms recently proved unable to spot (among other things) a ‘fake news’ article relating to the alleged sacking of a well-known Fox News reporter. Systems are improving though, and bots will become ever-more responsible for selecting articles for us to read based on analysis of our reading habits.

Or how about choosing us a book to read? We can rely on critical acclaim, or browsing the shelves at our local Waterstones, but a mere fraction of the books published in a given year get recognised in that fashion. How do the avid reader and unknown author find each other? Without critical reviews or publisher funded promotional campaigns, who knows what is out there? Amazon’s ‘recommended reads’ goes some way to addressing this – but it’s a blunt instrument and most don’t find it useful. Author Holly Lynn Payne has devised her own strategy to combat this, creating Booxby, which uses machine learning to ”identify, quantify and predict” reader experience based on the text of books themselves, delivering a radical new way to approach book discovery.

So AI – from Alexa chipping in to our living room conversations, to Heliograf writing articles for our online news consumption – is here to stay and its role will continue to develop and grow. For the foreseeable future though, human roles in content creation and distribution will continue to develop alongside it. There will be change aplenty, and disruption, but also opportunities. Opportunities not least for writers and publishers to free up time for more interesting projects – and to engage with new audiences.