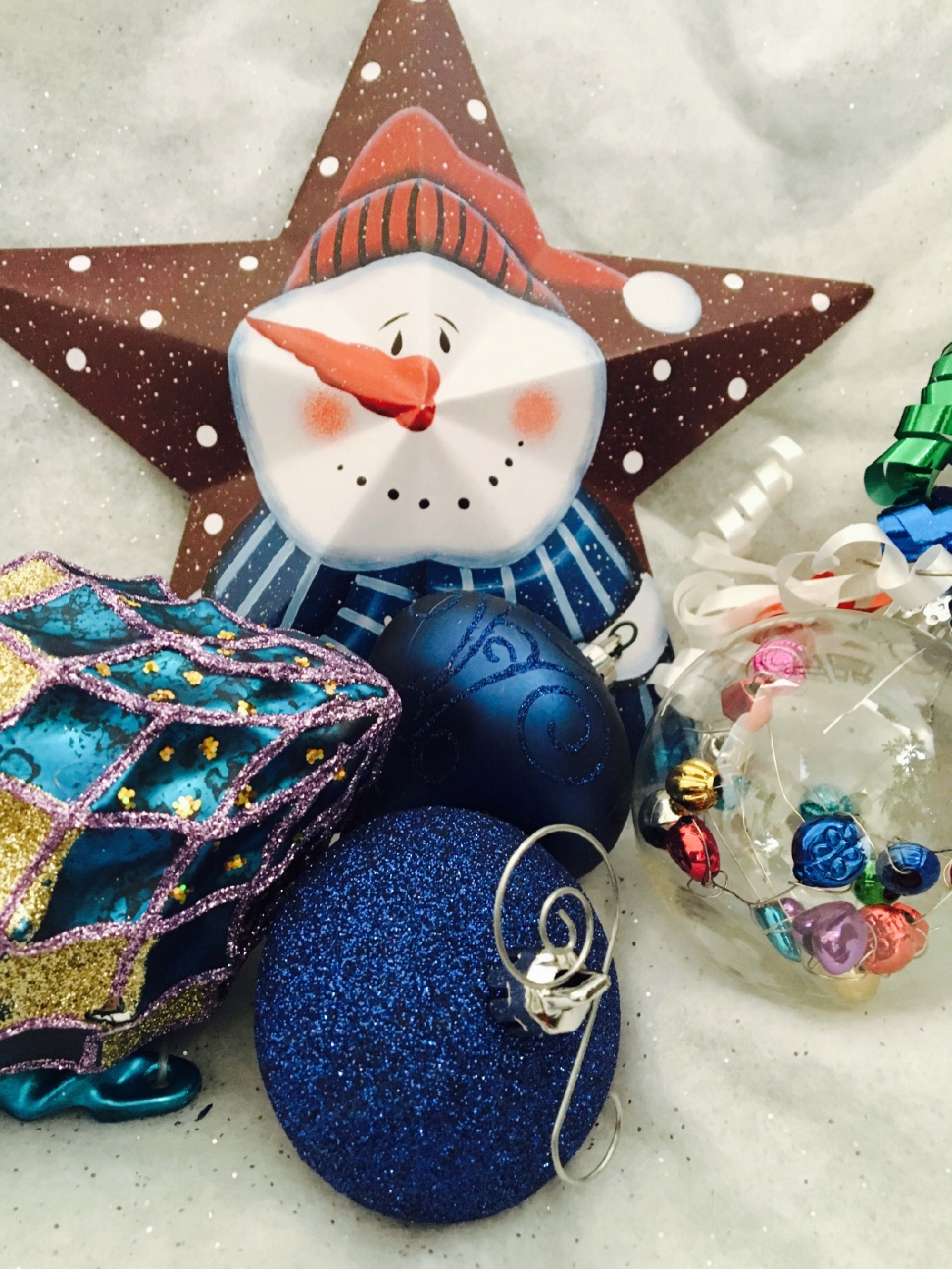 It’s that time of year again when my inner ‘video nerd’ comes out to play and I studiously watch the Christmas ads released by the big retailers. Each year (without fail) the concepts get cleverer, the wider campaigns (beyond the TV ads) get more creative and the parodies get funnier.

But beyond spending money instore/online, what, as consumers, are we expected to do after we’ve decided which ads we like or dislike? Donate to the charities that are being supported by the retailers? Help to raise brand awareness (both on and offline)? Become more loyal customers? Or perhaps even change our perception of the brand entirely? Maybe it’s all of those things!

Personally, I am no more inclined to spend money with a retailer simply because I like its Christmas ad concept, but I will bore all of my friends, family and colleagues (in fact anyone who will listen!) with the intricate details of why it’s managed to grab my attention. And in doing so, I become an extension of those marketing messages that help the retailers with all of the aforementioned objectives.

So, what stands out this year?

The usual ‘slushy’ and emotive approach has, again, been taken by most in terms of overall narrative – as Dave clones himself in the Sainsbury’s ad so he can dedicate time to the family, while cute animals (predator and prey together) bounce in slowmo to ‘One day I’ll fly away’ on behalf of John Lewis. We even breathe a sigh of relief when Aldi’s Kevin the Carrot wakes to find his Indiana Jones-style journey to meet Santa has been successful.

But despite the overload of sentiment (which let’s face it we’d be disappointed not to get from the usual suspects – it is Christmas after all!) many ads have a gentle humour this year that make them entirely endearing, helping them extend beyond just the ad breaks.

Whether it’s the uber-modern Mrs Claus reading ‘Fifty Shades of Red’ (who knew?!), Buster the Boxer gleefully commandeering the trampoline, or Kevin the Carrot inadvertently grating his back as he avoids the rolling roast spuds, there is something in each to make you smile – particularly the original soundtrack for Sainsbury’s featuring James Corden (that perfectly accompanies a clever and gently upbeat style of cinematography).

I must say that, although I find the story of ‘The Greatest Gift’ a little confusing, the Gogglebox stop motion ad break is completely inspired. And, if you’re a video geek like me, check out ‘Behind the scenes’ which explains how the ad was made – you’ll even discover why more than 800 faces for Dave were created using rapid prototype 3D printing!

According to The Drum, Sainsbury’s has won the Christmas YouTube battle in the UK and it’s not hard to see why. But will it make you want to shop at Sainsbury’s, or will the competitively-priced Kevin’s (I mean carrots!) at Aldi win you over?

Regardless, I hope you have a great Christmas and a very happy and prosperous New Year.