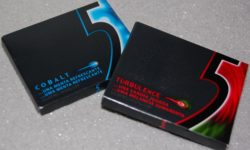 The case of the embarrassing mystery packaging

A long wait in a foreign airport recently prompted me to visit the sweet shop for a sugar hit and a packet of chewing gum.  Expecting to find the familiar green and blue packs of spearmint et al, I was somewhat confounded.  In the usual spot beside the cash register was an array of discreetly branded matt black packages, featuring a classy embossed effect and the simple words ‘cobalt’ and ‘turbulence’ reversed out of the black in bright primary colours. So discreet, that I assumed these must be – how shall I say this – prophylactics.  Apparently recognising my confusion, the sales assistant reassured me that the product was indeed chewing gum, and clarified the choice of refreshing mint or water melon flavours. 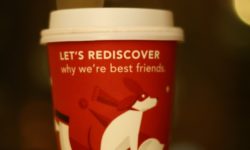 Every year it creeps up on us, and every year we cannot believe it is that time of year again. It’s Christmas and it’s coming soon! 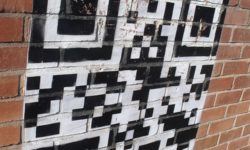 My husband’s trade magazine of choice dropped through the letterbox this week (It’s Automated Trader, in case you were interested. I know. And you thought your job was dull. ) The magazine sported a belly band promoting a financial information provider, with a QR code driving the recipient to a dedicated micro site. So far, so good. Great integration of print and online, I hear you cry. 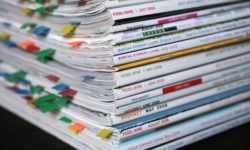 I have a question for magazine publishers everywhere. In the age of digital printing, when homesick antipodeans can pick up the same copy of the Sydney Morning Herald in London as is on newsstands in Australia that day, why can’t we get a copy of any magazine from anywhere in the world printed digitally on demand and delivered to us? 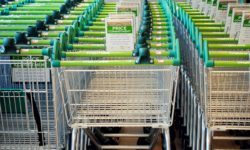 Choose life. Choose health. Choose print & packaging. Choose cross media campaigns. But why would anyone want to do a thing like that?

Any client or media friend who’s visited us here at AD in Esher will most likely know that Waitrose is one of the most frequently visited shops in town – if only as our working lunches are generally purchased there! So, it almost goes without saying that I seem to spend a fair amount of time (and money!) in this high street supermarket chain, and therefore can’t fail to notice any offers or brand introductions. 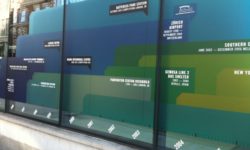 The wonderful world of labels and films

I recently started working for a client that specialises in providing innovative products for label and window applications, which naturally raised my awareness to the different types of product in this market – much to the amusement of my friends, especially if I decide to inspect a clever piece of print on a night out! 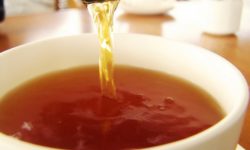 Polite as an English, direct as an Italian

Since I joined AD my colleagues have been asking me to write a piece regarding my views on business and lifestyle in England, pointing out the main differences with my country. Such a huge topic! 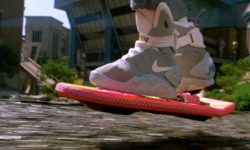 Back to the Future?

Space, the final frontier, these are voyages…and you know the rest. In the 60s, 70s, 80s and even the 90s, television and film depicted the humans of the future as great explorers, ‘we’ were an active species. In Back to the Future we glided round the streets on hover boards, in Star Trek we sought out new life and new civilisations and in Planet of the Apes…well we were slaves controlled by the giant apes we created, but that’s neither here nor there. 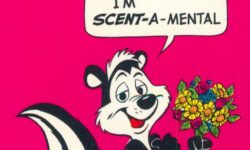 A few cultural outings are vital to break up the long school holidays and this week we ventured out to see ‘Mr Stink’, which brings to life David Walliams’ children’s book for the stage.  The story – for those without young offspring – concerns the friendship between a young girl and an old tramp, the eponymous Mr Stink, through whom the young heroine and her family learn some valuable life lessons. 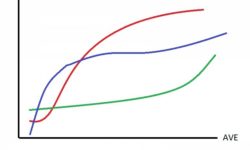 Interesting to read that Ogilvy PR Worldwide is going out on its own to drop AVEs and roll out new global standards for measurement later this year.  Rather unfortunate, though, that the internal announcement obviously didn’t get through to the agency’s top man in Europe, who according to the PR Week report, was ‘initially unaware of the plans’!  Anyway, getting back to the story itself, Ogilvy deserves some measure – no pun intended! – of congratulations for their planned actions. 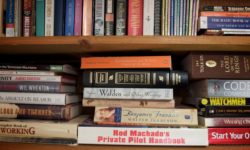 The Joy of Books

I’ve just finished a really good book. I absolutely couldn’t put it down, and, when I did pause for breath to surface away from the story I was captivated by, I wondered if my experience would have been the same had I been reading it on a Kindle or an iPad. 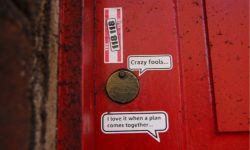 Communication is a fascinating thing

Recently I attended a workshop in London. Run by the PRCA the topic of discussion was communication, and much of the conversation focused on building rapport and recognising body language.  The speaker also asked us to throw away our preconceptions and pay attention to the old adage “you can’t judge a book by looking at the cover” (does anyone else remember that Yardbirds song?…).