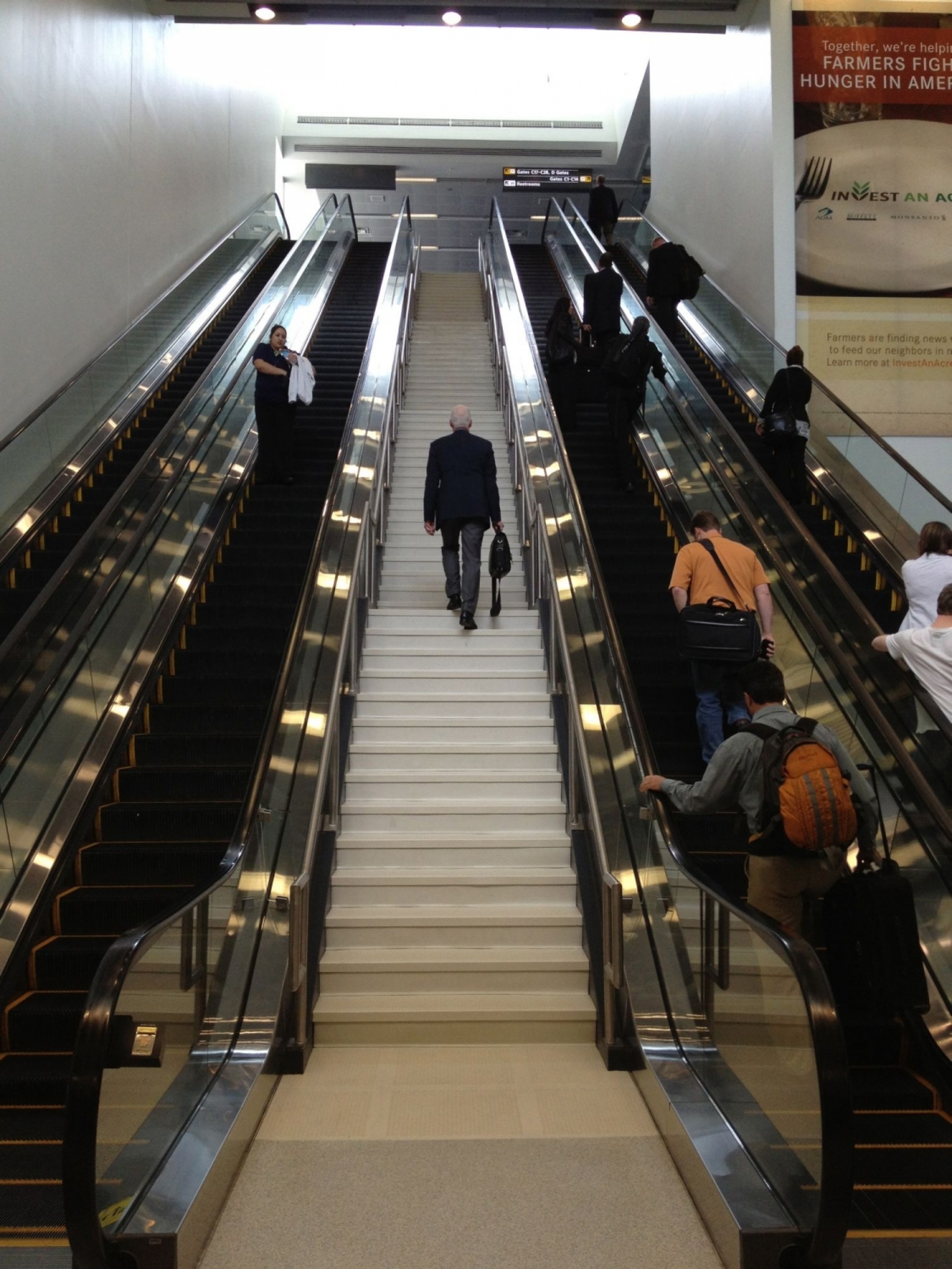 According to OOH media agency OOH International, 150,000 commuters enter the London Underground network every hour, highlighting the potential reach that brands can achieve with advertising on key public transport networks. Clearly that impressive audience reach and our receptiveness to advertising messages outside our homes means that our public transport networks and other high-traffic OOH environments offer potent platforms for public health communication.

Research from location-based marketing specialist PosterScope indicates that OOH reaches 98% of people per week and that OOH accounts for 55% of a person’s media consumption over a day. Their findings also point to the value of OOH as a primary driver of mobile search, acting as a powerful bridge to encourage people to engage with more in-depth online content.

The power of creative OOH executions to support public health and stimulate positive behavioural change was recently illustrated for me in the BBC programme Britain’s Fat Fight with Hugh Fearnley-Whittingstall, which also focused on possible approaches to tackling the national obesity crisis.

One approach was to use a single city – in this case Newcastle-upon-Tyne – to explore the positive changes that could be effected with a holistic ‘Newcastle Can’ campaign, motivating citizens to improve their diet and increase their physical activity. The campaign deployed a variety of communications channels to spread the word and encourage thousands of Geordies to sign up and add their personal weight loss to a city-wide target.

In one specific three-week experiment devised by obesity specialist Dr Giles Yeo, poster sites carrying positive messages at ‘points of choice’ in the Newcastle Metro system were used to prompt commuters to take the stairs to the station exit rather than using the escalator, while visually arresting orange adhesive footprint-shaped floor graphics were used to direct the travelling public towards and up the stairs.

The evidence of effectiveness was compelling: before the experiment, only one in five commuters through the station took the stairs during rush hour. This rose to one in three when nudged by the graphics.

If such a simple execution, enhanced by well-thought out media placement, could drive this scale of behavioural change in a limited experiment, perhaps it’s worth considering the wider potential of Out Of Home media to influence our health and well-being on a national scale, not just by eclipsing promotional messages for ‘bad’ foods, but by giving prominence to the motivational messages and small prompts that could help us all to adopt better lifestyle habits for the long term.