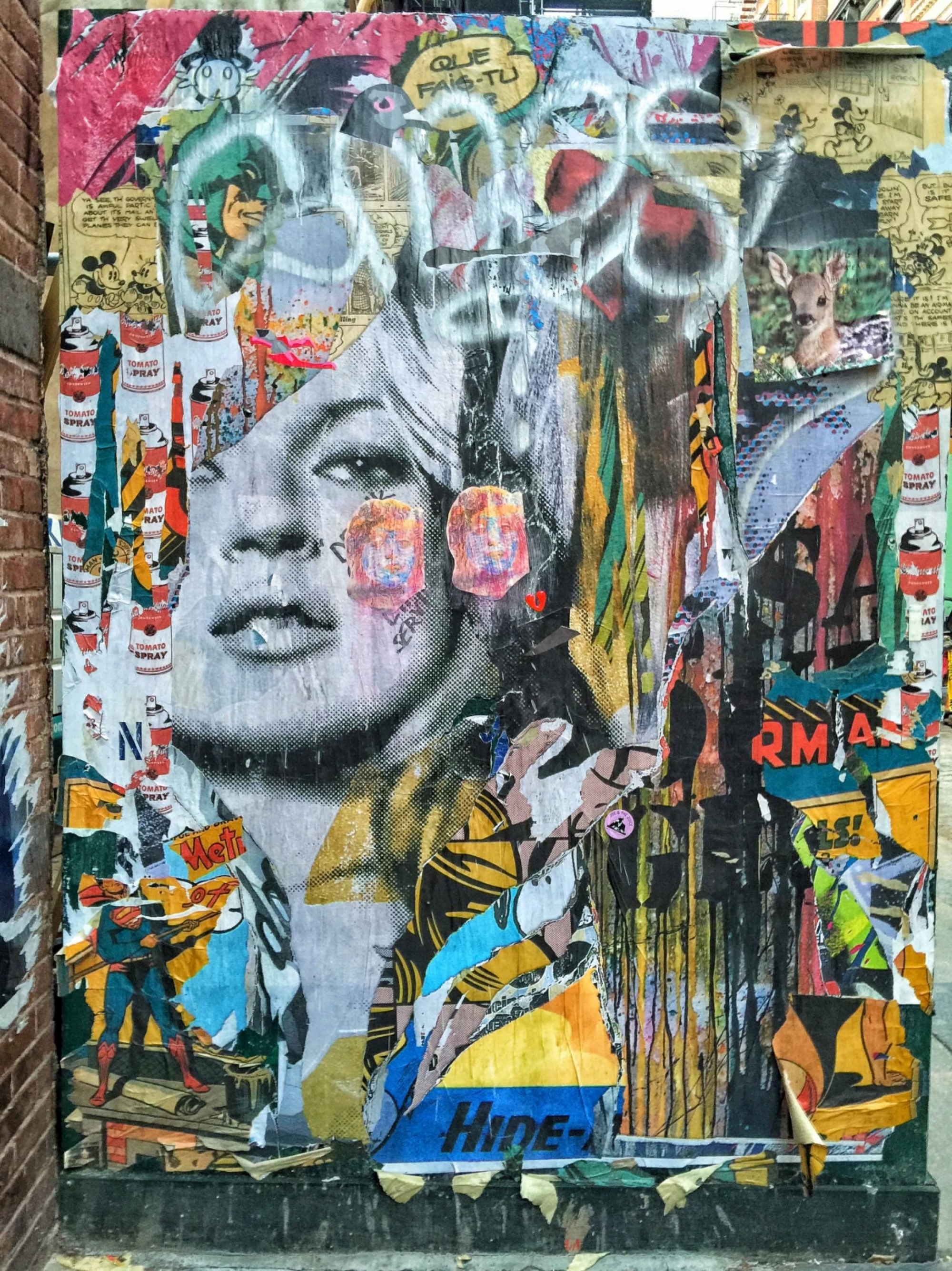 We can all think of examples in both our professional and personal lives of great ideas – from funny or thought provoking advertising campaigns to industry-disrupting technologies like Spotify or the design and development of the iPhone and so on. Beautiful, fun, intelligent, clever and creative ideas are at the core of our very existence and the results surround us in our daily lives.

Yet, incredibly, many of us still fear the essence of this creative process – the birth and development of a ‘great idea’. This fear is often based on two fundamental misconceptions: that a) great ideas come fully formed (or nearly fully formed) and b) that creativity or creative thinking is really just the domain of a few select individuals – those with the ‘creative gene’.

However, nothing could be further from the truth. Most ideas arrive on the scene far, far from fully formed. They’re unattractive, unfit, and untamed. They need to be pushed and prodded into shape – some with gentle persuasion and others rather more rigorously. They need to be tried and tested, time and time again until the beautiful idea; the great idea, breaks through and breathes.

Sadly, it is in this very process of discovery and development, where the fear – collective or individual – that is so damaging to creative confidence, rears its head: fear of volunteering anything, fear of contributing an idea that is less than perfect, fear of ridicule, fear of the idea failing.

It takes courage, commitment and practice to gain creative confidence; to recognise that ideas need encouragement to grow and many fall and fail in the process – but that is an inherent and important part of the process, it’s not failure. You just learn, take the good bits, have faith and move on.

Working up strong, exciting ideas for communications campaigns is central to my role as Creative Director, but it is much more than just that. It is also to actively facilitate and nurture the creative streak in others, playing my part in helping to guide a team of individuals with varying levels of creative confidence but with wonderful minds and diverse life experiences to join dots in new unique ways and come up with a new great angle, concept or idea.

And, most importantly, the end result is not just a great idea. It’s also the excitement and passion in the eyes of those who have contributed to the development of it, with their self-belief expanded and their appetite to participate next time increased. That, to me, sounds like the best idea.