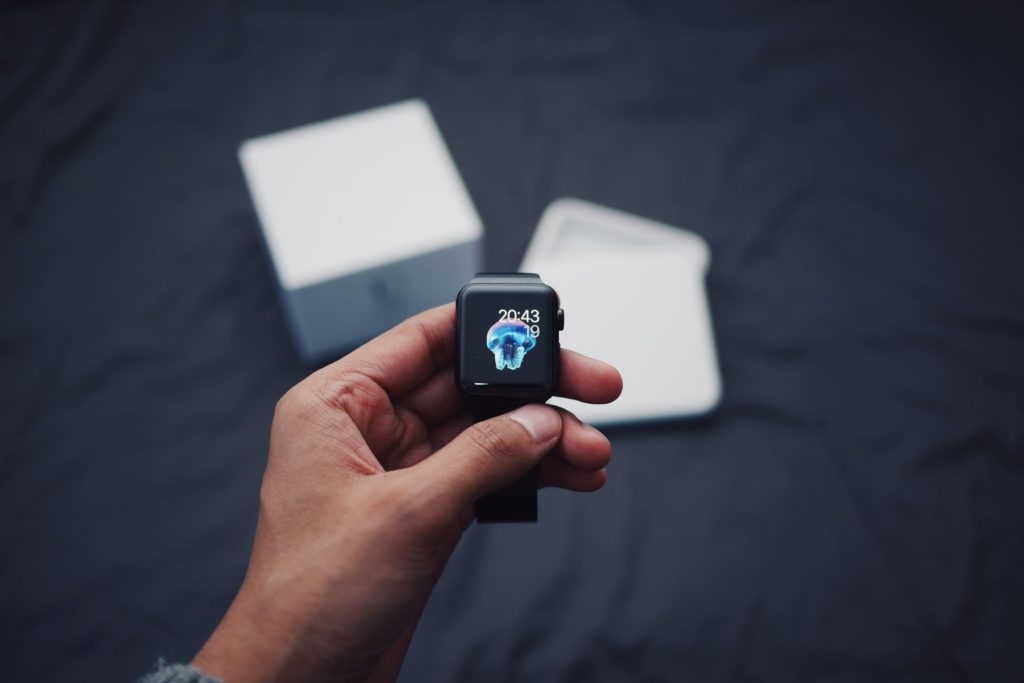 Over the past few years, unboxing videos have grown in popularity and remain some of the most-watched videos on the internet. YouTube now features almost 40 million unboxing videos, appealing to a range of audiences and markets – many of which have millions of views. The popularity of these videos not only highlights an opportunity for companies to increase brand awareness and be seen by a much wider audience, but also signifies the importance of a good unboxing experience for consumers.

So it came as a surprise to me that recent research by MacFarlane Packaging[1] revealed that there is still much room for improvement from online retailers when it comes to overall packaging. The research, which reviewed a number of brands from a range of industries, suggested that 61% of packaging surveyed had no branding inside or out, 55% did not reflect the value of the brand and 41% used too much packaging. These results indicate that many brands could be missing a trick when it comes to the unboxing phenomenon, which could impact on their social media presence and their sales.

There’s a fine line between getting the unboxing experience right and wrong. In my view, the following brands are getting it right.

While this latter example was a limited promotional stunt rather than a mass market packaging solution, it points to the huge potential for packaging to make a brand ‘talkable’ and help to highlight key product selling points.

So it’s about time brands change the way they think about packaging. It’s no longer just about making a positive impression at the point of sale but also about overall brand association and shareability.