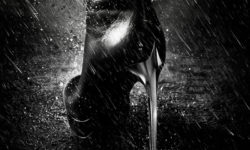 Being asked to write your first blog post for print is a bit like being picked out of a crowd and asked to bare your soul on stage in your underpants, mainly because similar questions come to mind in both scenarios: what do I talk about? Are people going to laugh at me? And why is it suddenly so hot in here? After consulting the wisdom of Mark Twain, I realised it’s probably best to stick to writing what I know – which probably isn’t an awful lot, but hey, it’s a start. So, being the AD team’s self-appointed movie buff, I decided to write about film, or rather, one particular film that’s been on my mind for a while. 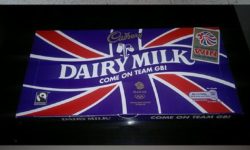 Bringing back Nostalgia to boost sales

Although the official jubilee weekend (and most of the summer so far) may have been a bit of a washout to say the least, how many of you have bought something with a union jack on and how many still have bunting in their street/garden/local pub.  As much as I hate to admit it, our little community still has some very sad, wet looking union jacks clinging to the hedge and along the lane.   But actually, none of us are quite ready to take it down….be it because of a new-found patriotism, or that the fact the Olympics are still to come and we are still hopeful of a few medals from Team GB, nobody is really quite sure.  But the fact is, every part of the country has embraced the patriotic bug to at least some extent. 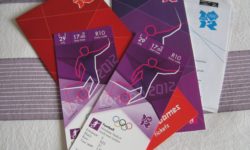 As a newcomer to the world of print, it was fair to say my knowledge of the industry was limited. However, soon after joining AD I realised there was much more to this ever developing industry than I first thought; it wasn’t just about printing my CV for a job interview or printing my latest holiday snaps. Oh no, there is much more to it than that… 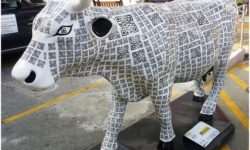 Can you take the tag off please?

drupa saw print’s old guard defiantly stand up and show off a youthful new wardrobe. Or at the very least, a trendy new hat or two. Far from standing by their products and stubbornly recalling the ‘good ol’ days’ of when it was just print and paper and no internet, vendors showed a refreshing vitality and versatility in their portfolios, especially in and around the cross media arena.  One application in particular caught my eye – interactive print without QR codes – an innovation that offers printers an interesting twist to their operations and what they can offer their customers. 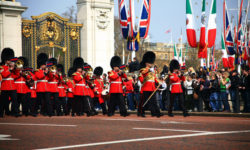 In a few days time we’ll all be celebrating the Queen’s Diamond Jubilee, which will mark 60 years of her reign. 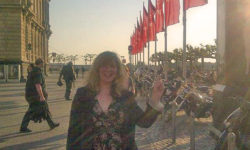 The 30-something year old drupa virgin

As a relative ‘newbie’ to the print industry I was intrigued about the 4 yearly print extravaganza that is drupa. 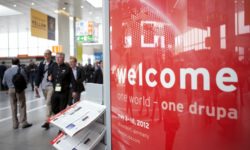 Drupa is nearly over, and what a two weeks it has been. Many of us from AD have been on site in Messe Duesseldorf for a large part of that time, supporting our clients or catching up with old and new friends alike for productive business meetings. Many a glass of wine (or G&T if you’re me!) has been drunk, and not a lot of sleep has been had, but all in all we’re all leaving the show with positive memories. 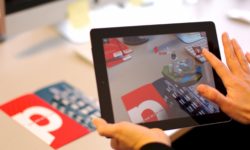 When a plan comes together

The doors are well and truly open on drupa 2012, and it’s here that we get to see the last few months’ rigorous preparations come to fruition. Hours spent debating and devising themes and messages, and developing content to match – they all feel worthwhile when you step onto the finished client stand and see the story brought to life. 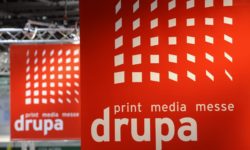 By our rough calculations, Team AD Communications has chalked up well over 40 drupa exhibitions between us.

As the printiverse makes its final preparations for our industry’s mega-event – drupa 2012 – here are the 12 top drupa-truths we’ve learned over the years. Tweet us @adcomms if you have any to add to this list. 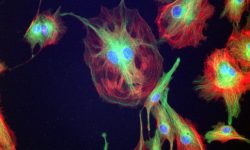 Is there anything print cannot do?

As a relative newcomer to the world of print, I am amazed on a regular basis at how much it surrounds and impacts your day to day life. Much of what is around you is printed and we don’t really ever think about it. However, the scope for the future and opportunity of print is even more mind blowing 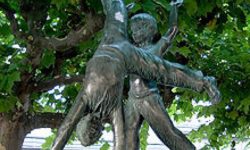 Most drupa-goers will walk on past the Radschläger-Brunnen (Cartwheelers’ Fountain) in Düsseldorf’s Burgplatz without throwing it a second glance. What they are missing is a 700-year old symbol of the city. Legend has it that, after the Battle of Worringen in 1288, when Graf Adolf beat the forces of the Archbishop of Cologne and secured a town charter for Düsseldorf, the town’s children celebrated by turning cartwheels. 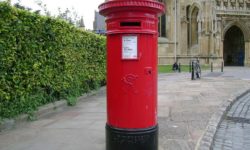 Stamping on our budgets

The Royal Mail certainly picked a good time to announce the rise in its first and second class stamps! We’re now all too focused on the threat of a pending fuel crisis at the petrol pumps and the impact on our day to day lives of our cars running dry, to stop  and consider the impact of what is a considerable hike in the price of sending mail.  And yet this has serious implications not only for us as consumers, but how will this affect our own printing industry….?