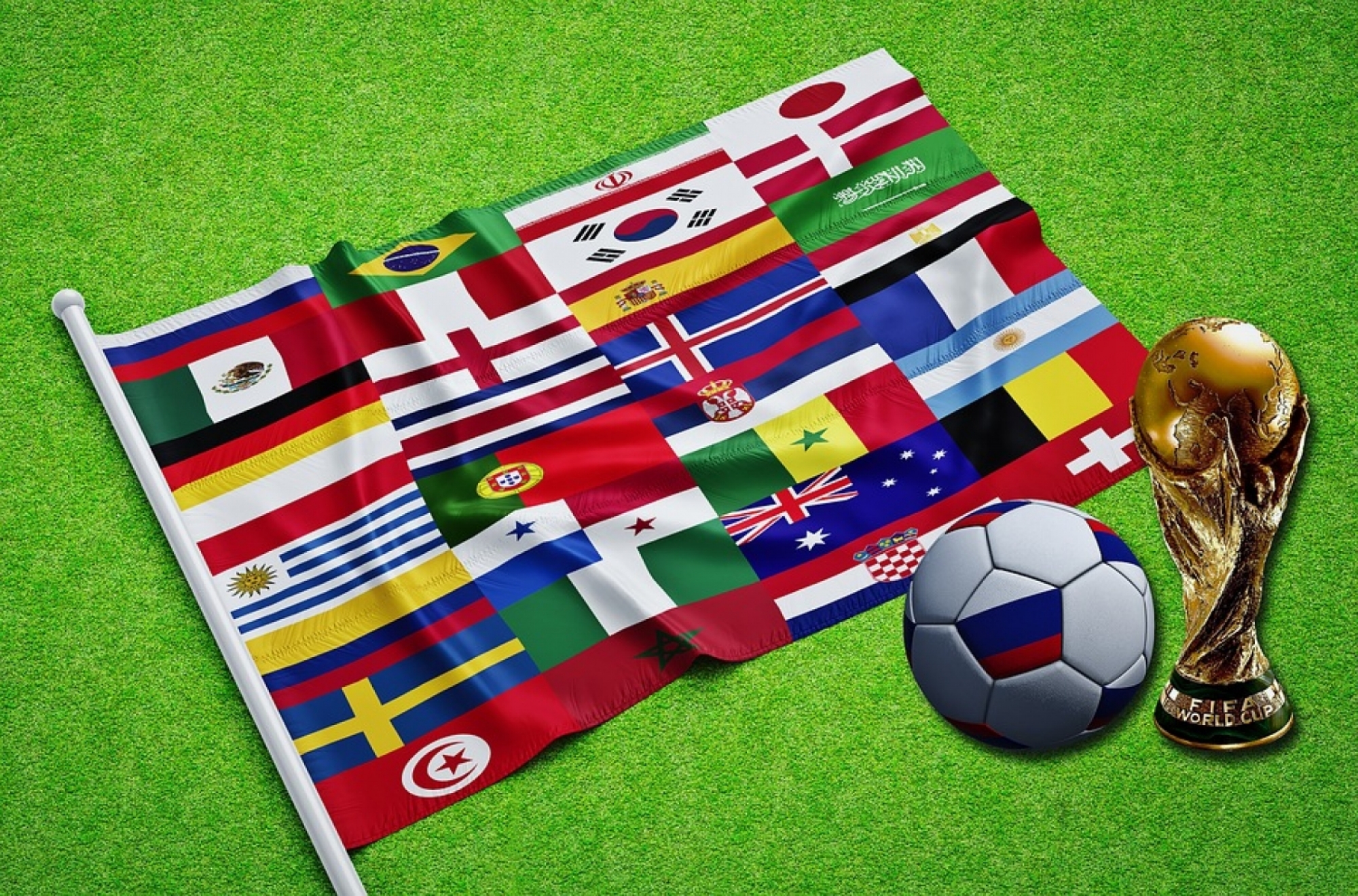 Tagging on World Cup logos to product packaging or re-designing merchandise to fit the theme is common around this quadriennial event, but how effective is it, really? According to Oath, which has studied the viewing habits of World Cup fans, only 1% of Britons say they’re more likely to use brands that sponsor the World Cup.

Perhaps Coca-Cola didn’t get wind of this statistic? For the 2018 World Cup, they’re launching a range of event themed, point-of-sale and promotional activities on bottled soft drinks, table talkers and coasters. Coca-Cola‘s official sponsorship of the event and its licensing agreement will not have come cheap. Perhaps, rather than just jumping on the World Cup bandwagon, a more reactive approach might have been better…and cheaper.

Simon Dent of Dark Horses says that more effective results may be achieved through real-time marketing around each match rather than trying to encompass the entire competition. “With the more social media channels we have it’s a lot easier,” says Simon. “By stepping back and seeing what you can do in the 70 games, I don’t think there’s a need to ambush the event.” We saw a great example of this at the 2010 World Cup, when Snickers had a field day with its ‘You’re not you when you’re hungry’ marketing campaign, after Uruguay’s Luis Suarez famously bit Italian defender Giorgio Chiellini.

At the same time, brands that sponsor major events or teams involved with them can sometimes achieve results that exceed initial expectations. Supermarket chain Iceland sponsored their namesake nation in the last European Championships in 2016 and asked English fans to make them their second team. In a rather amusing twist, fans who took to Twitter to congratulate the nation on qualifying mistakenly used the supermarket’s handle instead. The result of this saw the UK supermarket roll out a series of humorous social media posts displaying the Iceland football team training behind the scenes. So, what started as a branding exercise (through sponsorship) turned into a broader engagement campaign (through social media) because of Iceland’s (the supermarket!) ability to identify an opportunity and quickly react to it.

The rules have been tightened since Tango’s nationwide advertising campaign 18 years ago declared it “Officially a drink during Euro 2000”, but there is still some latitude for creative marketers.

Avoiding all sponsorship fees this time around is Unilever’s Rexona (Sure in the UK and Ireland) men’s deodorant products. They’ve redesigned their range of men’s motionsense anti-perspirant to depict each country’s jersey (not 100% accurately, but it’s clear enough) on the container. The number ‘48’, which refers to the length of protection in hours offered by the product, has also been altered to look like a player number on a shirt. With no copyright infringement and, interestingly enough, no mention of the World Cup in its promotional collateral, Unilever may have struck gold with this.

One thing is for sure, the World Cup – or any major sporting tournament for that matter – is likely to throw up a variety of incidents that spark conversations and the consumer companies that are ‘on the ball’ may well have a chance to tap into this illustrious market without having to spend a penny on a sponsorship deal.