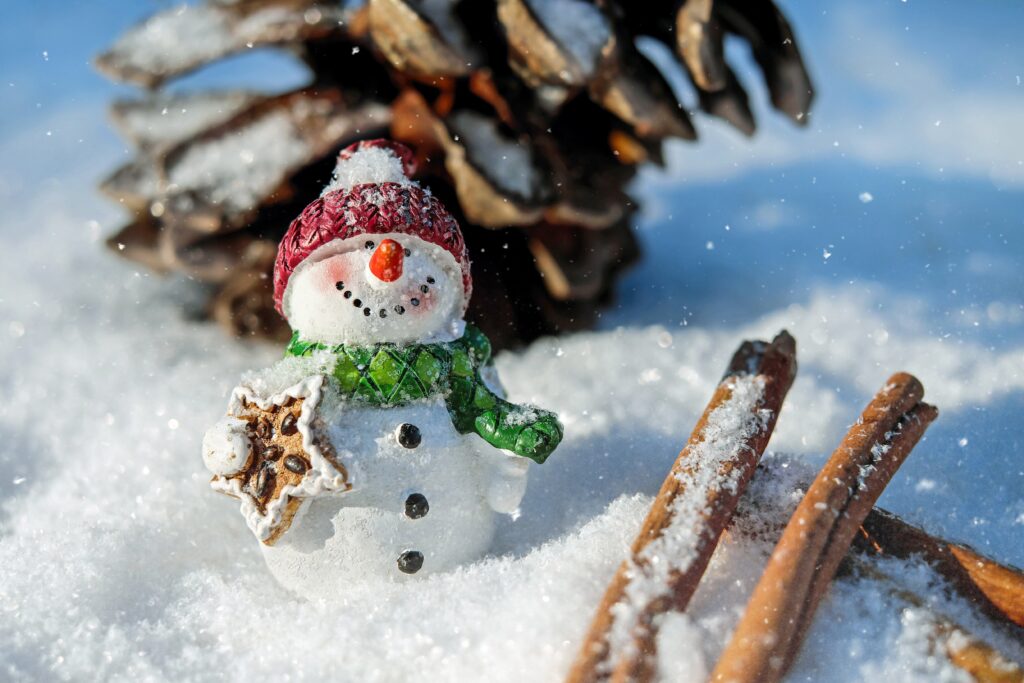 As the festive period creeps up on us, the yearly competition for the best Christmas ads is in full swing. Having grown up in Germany, I found myself clueless to the ritual of Christmas ads now deeply embedded in British Christmas tradition. However, an increasing number of German retailers have started developing their own Christmas ads, looking to capitalise on the high customer engagement these offer.

The overarching themes of kindness, family, friendship and community resonate across both British and German ads each year, but nonetheless, there are differences in how retailers have approached this year’s campaigns.

John Lewis, which usually wins hearts and minds, seems to have disappointed the UK with this year’s offering. The story about an alien girl stuck on earth experiencing Christmas for the first time is sweet, but considering the strong competition from brands such as Aldi, Tesco and McDonalds, comes across as predictable and somewhat out of touch with the current attitude in the UK.

Both Tesco and Aldi set out to make UK viewers laugh with their films. Aldi’s take on A Christmas Carol is filled with fruit and vegetable puns and a dig at M&S and the Colin the Caterpillar lawsuit. In the video, Cuthbert the Caterpillar is being arrested by two sour lemons.

Similarly, Tesco has gone down the humorous route with references to Government indecision and the sudden Christmas lockdown last year. In one scene, the airport runway lights are flashing “Travel – Don’t Travel,” as the aeroplane is about to take off and Santa is at risk of being quarantined until he presents his vaccination passport. The video perfectly captures the UK’s determination that this Christmas will happen no matter what and wittily acknowledges Brits’ collective pandemic experiences. The slogan – Nothing Stopping Us – perfectly encapsulates this.

In contrast to these crowd favourites is McDonald’s’ heart-warming ad with its nod to pop culture favourites Toy Story and Monsters Inc. The ad shows a young girl and her imaginary friend Iggy, who resembles Sulley from Monsters Inc. As the little girl grows older, she forgets about Iggy and is later reminded of the value of their friendship.

Themes of friendship and kindness run through the adverts in Germany. In the last few years, German retailers have adopted similar marketing strategies, using emotional storytelling rather than delivering mere product commercials. Co-op, for example, adopted a style akin to previous John Lewis ads with its story entitled “Magic happens when we are there for one another,” where a snow monster and squirrel form an unlikely friendship.

The German supermarket chain Netto definitively wins the prize for the sweetest commercial, tugging on consumers’ heartstrings with “The Real Story of Father Christmas”. This shows an adolescent Santa being bullied for looking different and tells his story from meeting Rudolf to discovering his happiness lies in giving to others. Granted, the telling isn’t very culturally accurate but it achieves its goal of promoting Netto’s involvement in a charity for disadvantaged children.

Penny, a discounter in the same category as Netto, used its Christmas ad for a similar purpose. It acknowledges that a lot of young people have missed out on important experiences due to the pandemic and is giving away experiences to make up for the time lost. The ad shows a mother telling her son that all she wants for Christmas is for him to enjoy all the experiences he couldn’t due to lockdown.

In focussing on stories which encapsulate their brand values, German retailers differ from the product-heavy ads in the UK this year. Whereas Coop, Netto and Penny’s short films aim to tell a story, from my perspective the majority of British adverts still focus on an abundance of Christmas food and drinks.

Noticeable, however, is that many of the big German supermarket brands and retailers don’t have a Christmas ad at all. Which begs the question of whether these ads appealing to consumers’ emotional values simply aren’t as effective in attracting German audiences, or whether they just haven’t quite caught onto the trend yet.