Leading signage specialist Signbox has transformed one of the London offices of major independent investment management firm, Invesco, with a striking new design that evokes the essence and spirit of the British capital. Signbox worked closely with interior designers and brand specialists RAW Unlimited and main contractor COMO to implement a modern and innovative office restack to create a new working environment.

Owing to a decade long relationship with Invesco, RAW Unlimited was entrusted with redeveloping Invesco’s London Wall-based office to maximise space and induce productivity. To achieve this, RAW Unlimited designed a fit out that was practical, but at the same time visually arresting for employees and visitors alike. The specialists decided on a London theme that would also incorporate the values of the Invesco brand.

One of the key elements of this project was to introduce a way finding sign system that could accommodate agile organisational changes. This would revolve around the idea that workstations throughout the open-plan office could be altered depending on employee requirements. To address this, Signbox developed an acrylic/magnetic fixing solution that enabled the employees to facilitate the task in-house themselves.

“Employee hours vary, and we wanted to introduce a system that reflected that,” explains Rich Ward, Director, RAW Unlimited. “So if one week there’s a team of ten, but only two persons in the next, the most resourceful area can be designated with the signage adjusted accordingly to inform everyone of the change.”

One of the more exacting tasks was in the office reception, where an array of service lifts impeded on the décor and ambience of the visitors waiting area. The brief called for a moveable wall – comprising a number of sliding panels – to mask this area without obstructing access. For this, Signbox developed a bespoke stainless steel track system to suspend white moveable panels with Invesco’s ‘mountain range’ branding digitally printed across the entire structure.

“Taking into the consideration the complexities of this brief and the diverse bespoke signage solutions required, we knew there was only one company that would be capable of getting under the skin of it and to meet the brief – and that was Signbox,” elaborates Ward. “We’ve worked with the company in the past and they have always excelled in delivering architectural sign solutions in a professional yet exciting way, and the inventiveness of the reception wall is just one example of this.”

The flexible work culture extended to the individual rooms that previously served as private offices, which were to now operate as multi-purpose areas for all employees. As part of the London theme, these offices were named after popular locations such as Park Lane and Trafalgar Square. The exterior walls of these offices were adorned with high quality graphics that featured specially-commissioned photography of iconic and distinctive locations such as Carnaby Street, Canary Wharf and Leadenhall Market.

All images were digitally printed by Signbox on its Durst Omega 2 wide format printer, and applied strategically as not to interfere with the white base colour of the office, nor impose on the natural light that is projected through the surrounding exterior windows.

Signbox also produced glass manifestations for the meeting room windows with an optically clear polyester film from leading supplier Lintec Graphic Films’ Vitrocolour range, which was printed white with a traditional etched manifestation border applied to the top and bottom, to provide privacy without isolating the occupants. This self-adhesive non-PVC, eco-friendly film is easy to install, offering exceptional scratch resistance for a timeless look and feel, and can be tailored to the nature of the space. The self-adhesive coating also ensures easy removal for a cost-effective rapid re-brand and ‘refresh’ programme in the future, with minimal disruption to the working environment.

The London theme continues within the interiors of the meeting rooms, with images such as London’s skyline, Waterloo train station and the River Thames digitally printed, mounted in the KUBE frame system, complete with acoustic panelling. Meanwhile in the social space employees are transported out of the office and into the heart of the bustling Borough Market via a 30 sqm supergraphic – all of which are also printed and installed by Signbox.

“As the new design was a marriage of creativity and practicality, this project needed to be delivered in a tactile and subtle way,” adds Ward. “Introducing a new working culture is always a delicate task. However, together with Signbox, we managed to install the new fit out with minimal fuss, while the eye-catching and engaging imagery helped employees to quickly integrate into the new working environment. They recognise the benefits and their response has been overwhelmingly positive.”

Ward concludes: “Signbox speaks our language and shares the same high quality standards as we do. With their innovative engineering and sophisticated products, they were able to bring our concept to life in a three-dimensional way, understanding the need to entwine function with fine art. We’re looking forward to collaborating on more projects in the future.” 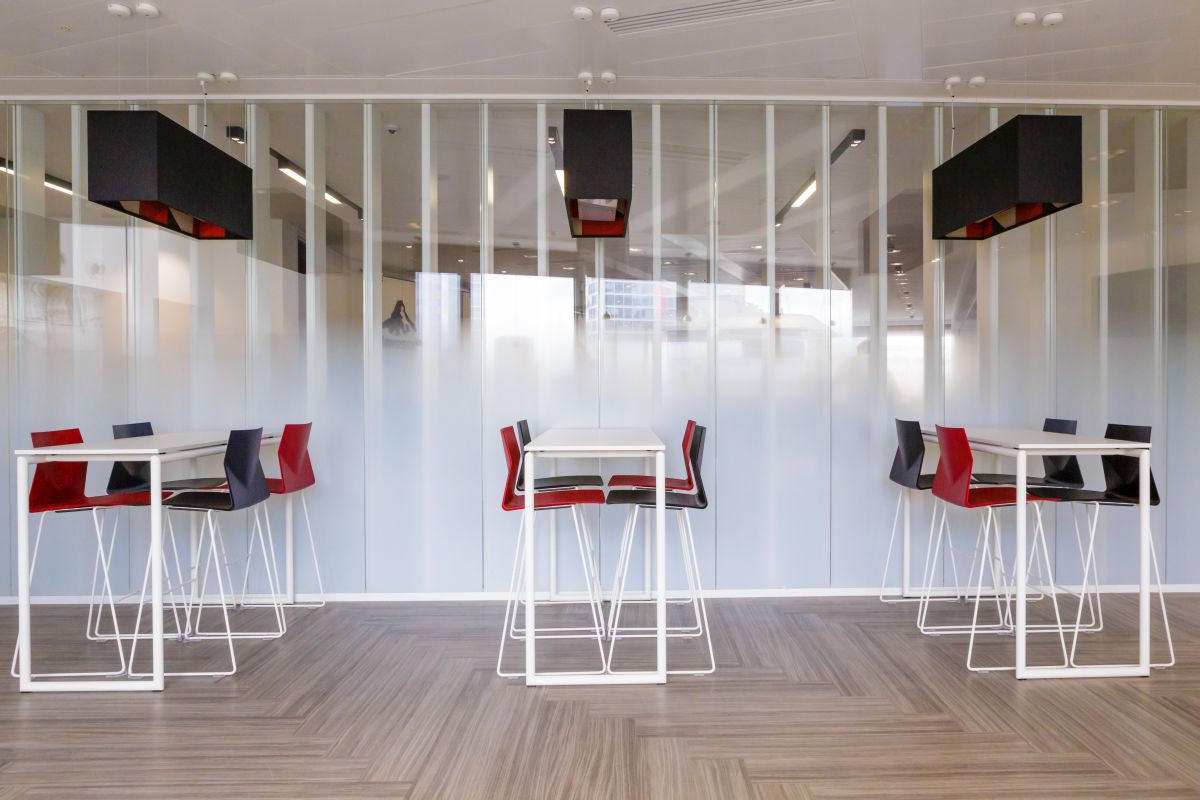 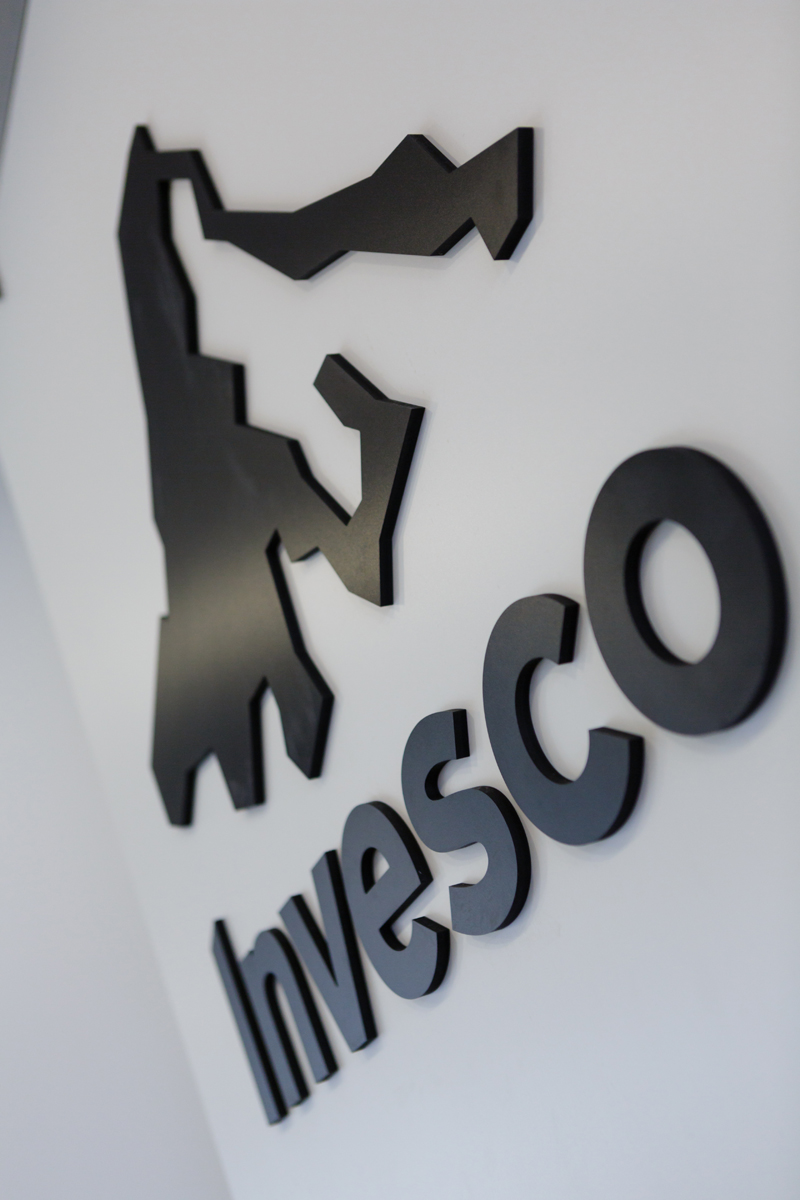 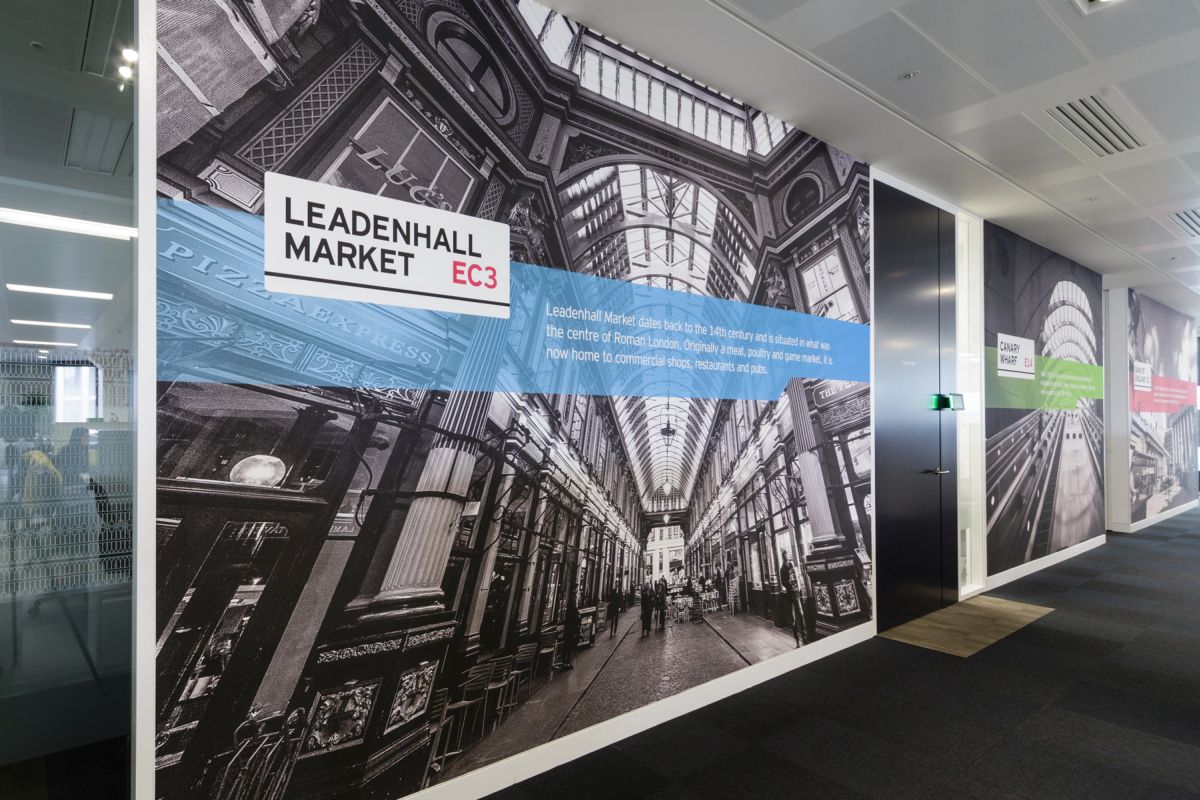 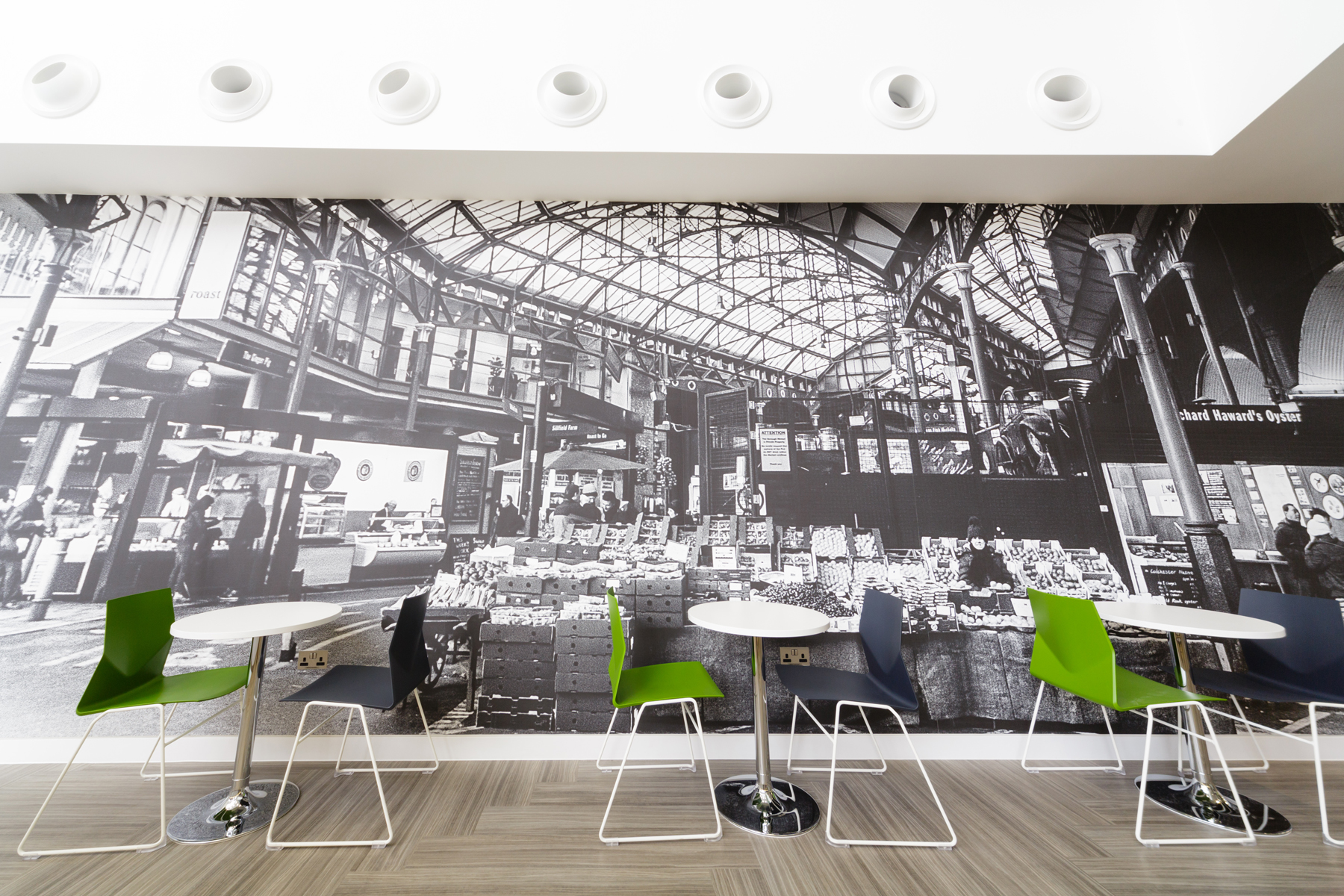