A year after the KODAK FLEXCEL NX Ultra Solution went into production at Dion Label Printing, John Dion has a very positive verdict on the solvent- and VOC-free flexo plate making solution. “We’re wildly satisfied!”, says the co-president of the Westfield MA-based producer of custom high-quality labels and packaging. “We expected good things of the system, and it’s more than lived up its billing as a gamechanger.”

After John’s father, John Dion Sr, started the business in the cellar of the family home in 1969, Dion soon acquired a reputation for printing label jobs that were both complex and had to get to market fast. That philosophy hasn’t changed since, as general manager Randy Duhaime, one of the senior management team along with John and brother Dave Dion, explains: “Labels keep getting more and more complex — it’s almost like designers are trying to find colors we won’t be able to reproduce. But we always step up, because of our pride in producing the highest quality.”

Press-ready plates in under an hour

The FLEXCEL NX Ultra Solution is a solvent-free, VOC-free, water-based processing solution that allows printers to create a press-ready plate in less than an hour. Enabled by patented KODAK Ultra Clean Technology developed by the Miraclon team, the FLEXCEL NX Ultra Solution is the first aqueous solution that provides consistent, high-performing plates in a high-volume, low-maintenance environment.

The story behind the arrival of the FLEXCEL NX Ultra Solution in June 2020 is one of patience and a degree of experimentation. Says John: “We’d been tracking the FLEXCEL NX technology for some time and had no doubts about the production and quality benefits, but we believed that solvent-free platemaking is the way forward and decided to wait for that solution.”

The decision was helped by the results of trials of the alternatives, he continues. “We had a small solvent system, but it had limitations in terms of the fineness of screens and the consistency of screening from one end of the plate to another, particularly in highlight detail. So as jobs became more complex and difficult, we had to break some out and figure what we could do.

“We also tried a thermal solution, but that had issues that we couldn’t overcome — specifically, the way the plates swelled when the UV inks warmed up, so we needed extra plates on long-run jobs. Plates also deteriorated between runs, which meant we had to make new sets for reorders. And an earlier experiment with water-based processing showed it was inadequate from a quality standpoint and suitable only for a subset of our work.”

Brent Berthiaume, Dion’s prepress manager, is the man tasked with getting the most out of the FLEXCEL NX Ultra Solution, and vividly describes how the technology has impacted the company’s production. “With thermal, we were stuck using 133-150pli screens, largely due to the dot gain. If we went to 175lpi, on a long run we were into a second set of plates for almost every job. With FLEXCEL NX Ultra we’ve yet to make a single plate under 175lpi, and that includes running several 80,000-foot jobs on a single set of plates. That’s the number one biggest benefit — holding consistency throughout the run while producing high-quality linework. It’s an exponential improvement.”

John Dion takes up the story. “Being able to maintain brand-compliant colors across multiple platforms is also a major benefit. Compare conventional flexo with digital output and you can usually see the difference. Now the colors hit the targets whatever the process. We have a parallel relationship between the two platforms, so if workload means we have to switch a job from one process to another we’re confident the results will be fine.”

Commenting on the KODAK NX Advantage Patterning technology, John talks of the “miracle of FLEXCEL NX Ultra in the way it solves the flexo conundrum of how to achieve strong color using pigments that are not as intense— reds and greens, for example. Normally you have to lay down a thicker ink film, which means the quality deteriorates, especially in screens. So we’d have to break out screens from solids to achieve the right results.

“That’s no longer the case, because NX Advantage Patterning allows greater efficiency, enabling improved ink laydown and transfer to the substrate at a higher concentration, while still combining screens. We’re also able to use smaller-volume aniloxes on a larger number of jobs and achieve our objectives — controlling dot gain, maintaining color consistency throughout the run, and so on. We can also increase the white opacity with one hit — it previously took two.

“I find this quite remarkable — my wildest dream, looking back 20 years, has been to be able to do what we’re doing today.” 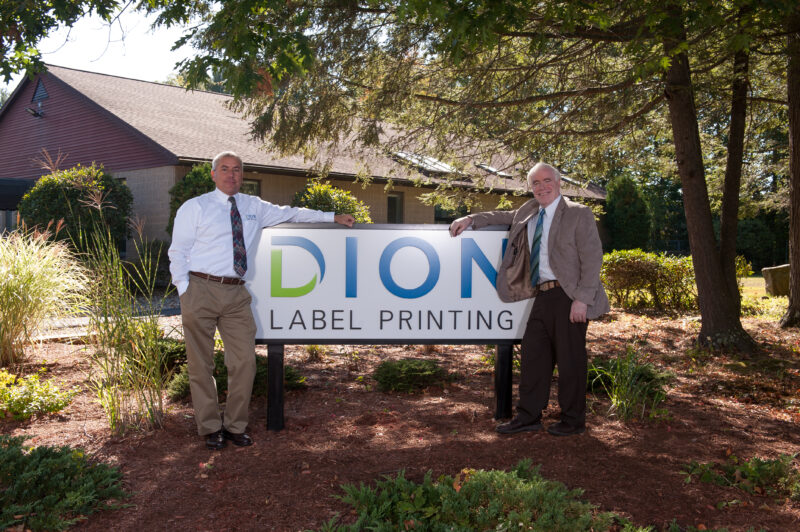 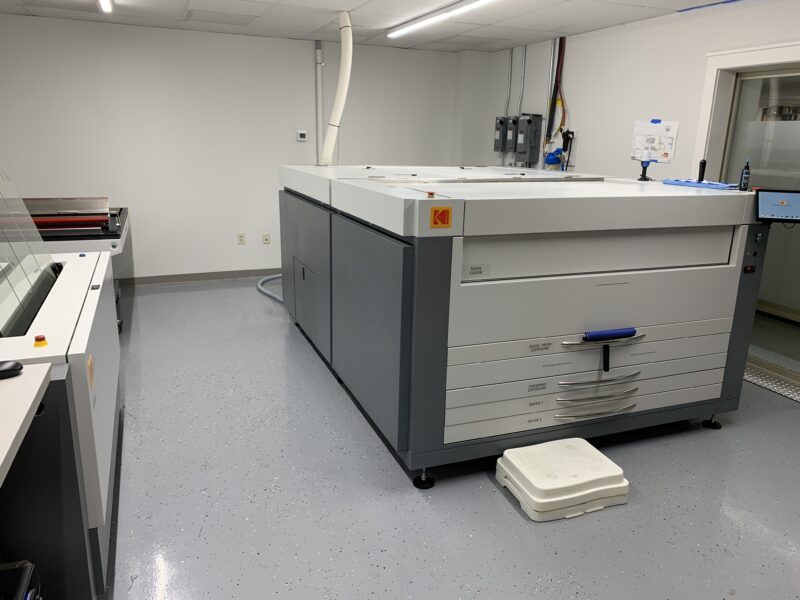 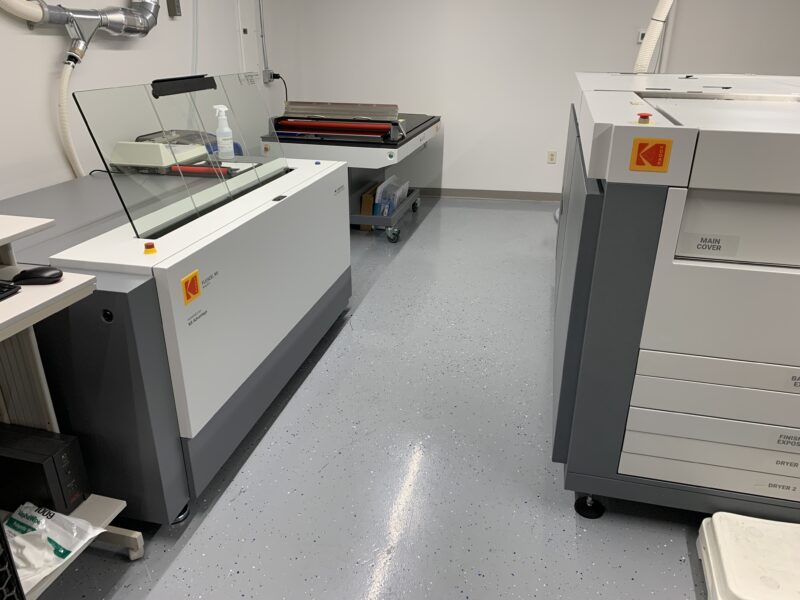 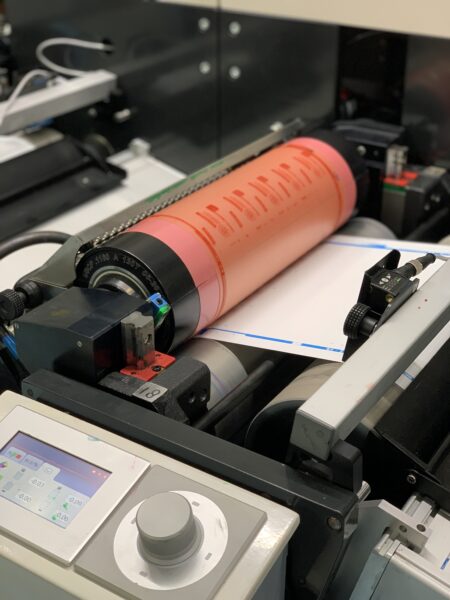 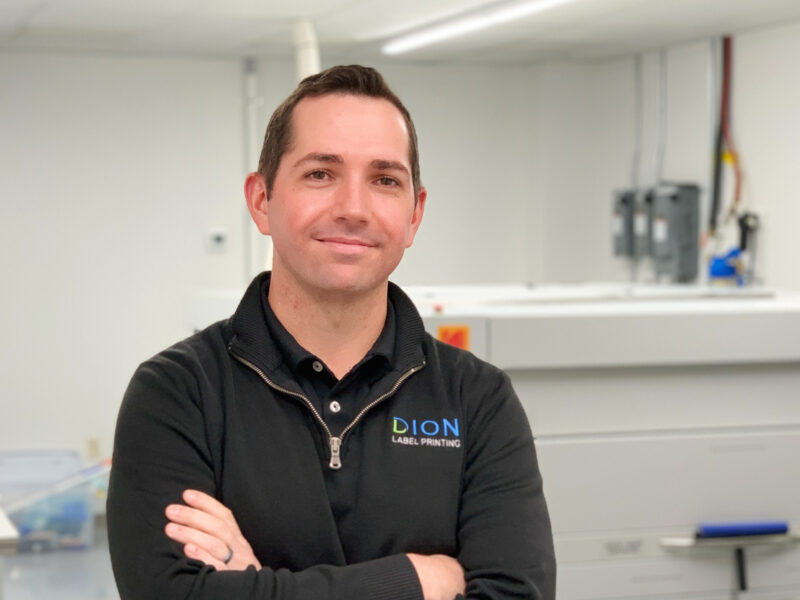 Miraclon is a new company building on a sector-leading legacy to fully focus on bringing KODAK FLEXCEL Solutions to life. KODAK FLEXCEL Solutions have helped transform flexographic printing over the last decade. Now brought to life by Miraclon, KODAK FLEXCEL Solutions – including the industry-leading FLEXCEL NX System – give customers higher quality, improved cost efficiency, better productivity and best-in-class results. With a focus on pioneering image science, innovation, and collaboration with industry partners and customers, Miraclon is committed to the future of flexo and is positioned to lead the charge. Find out more at www.miraclon.com.