An active relationship has already existed between FESPA and Canagraf, as the association provided direct support to FESPA in the delivery of its successful Print Mexico Congress, which took place in Mexico City in April 2015. The Congress attracted 50 delegates to participate in a variety of seminars on business and technical topics. At FESPA Mexico 2015 (20-22 August 2015), Canagraf hosted a VIP lounge for visiting members, as well as presented seminars within the conference theatre on the show floor.

Canagraf is a previous constituent association of Conlatingraf, the Latin American federation for the printing industry. As a FESPA association, Canagraf will offer its members training programmes, legal advice, guidance on government regulations, and access to valuable industry networking events, as well as representing the interests of printer members with relevant governmental bodies in Mexico. Canagraf will have full voting rights in future Assemblies. Canagraf has absorbed the member base of the national association which has represented FESPA in Mexico since 2009.

FESPA President Yaşar Guvenen comments: “Our national associations are the heart of FESPA. They enable us to harness the global strength of FESPA, and share it with our community at a grass roots level, through local initiatives that take into account the specific needs and cultural contexts of each country. Canagraf is a long established and highly respected business support organisation, with an extensive footprint across Mexico. We’re confident that, with them as an associate member, we can continue to improve and grow our FESPA Mexico exhibition, develop our educational offering for Mexican speciality printers through high-level events such as the Print Mexico Congress, and use revenues from FESPA Mexico to create effective local support programmes for their members, funded through our FESPA Profit for Purpose programme.”

José Manuel Romero Becerra, President of Canagraf says: “Our motto at Canagraf is ‘La Fuerza de Uno, el Poder de Todos’ or ‘The Strength of One, the Power of Many’. This seems to reflect the essence of what FESPA is; one strong organisation, which uses the combined and individual power of its many associations and members to drive success for printers all over the world. We have observed FESPA’s commitment to the Mexican market since the launch of FESPA Mexico in 2008, and we’re delighted to have the opportunity to become more closely involved with the work of such a respected brand. Becoming a member of FESPA is a proud moment for Canagraf, and we look forward to intensifying our collaboration with the FESPA Board, the staff at FESPA, and our fellow national associations to fulfil our collective missions.” 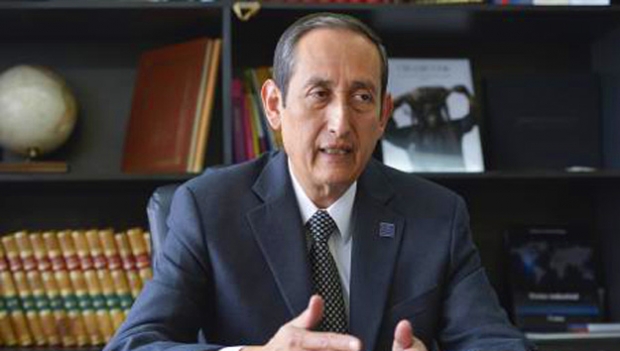 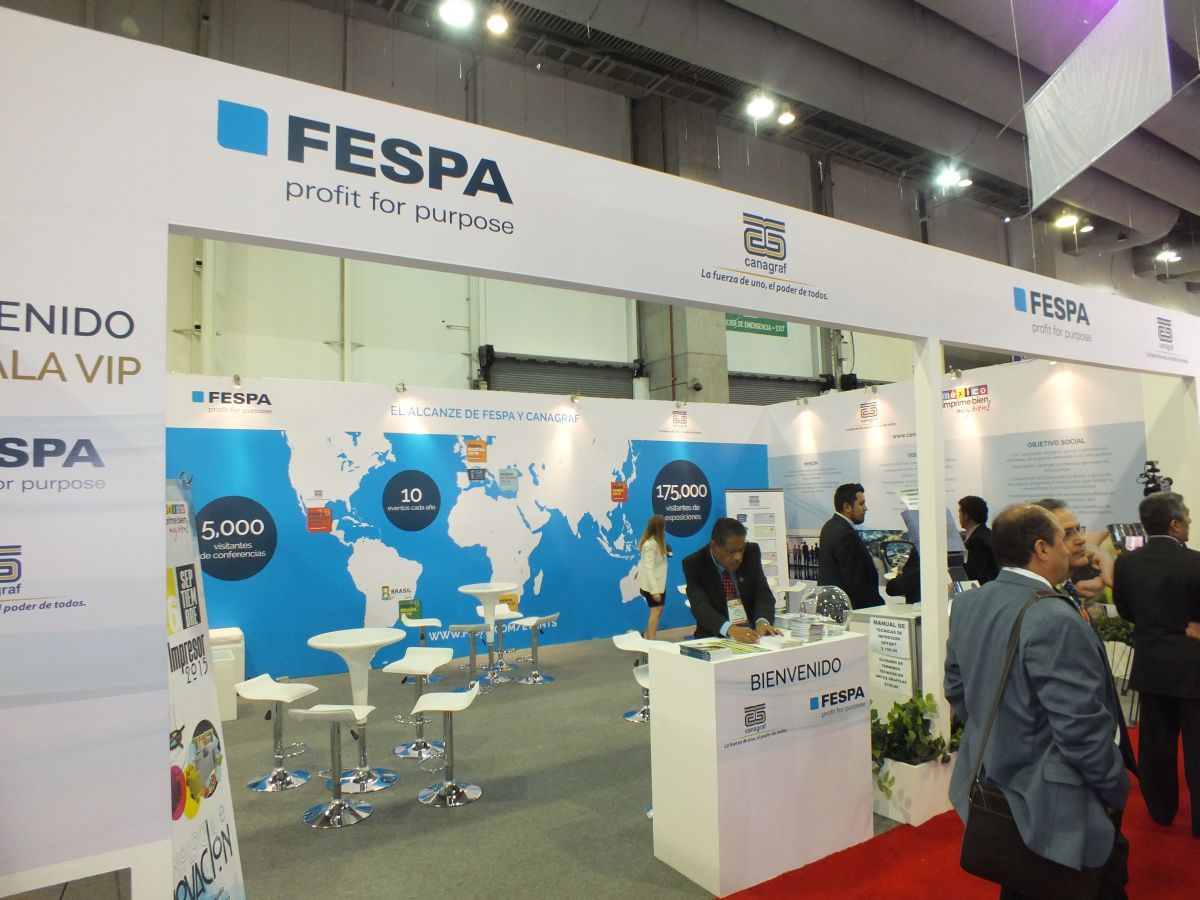 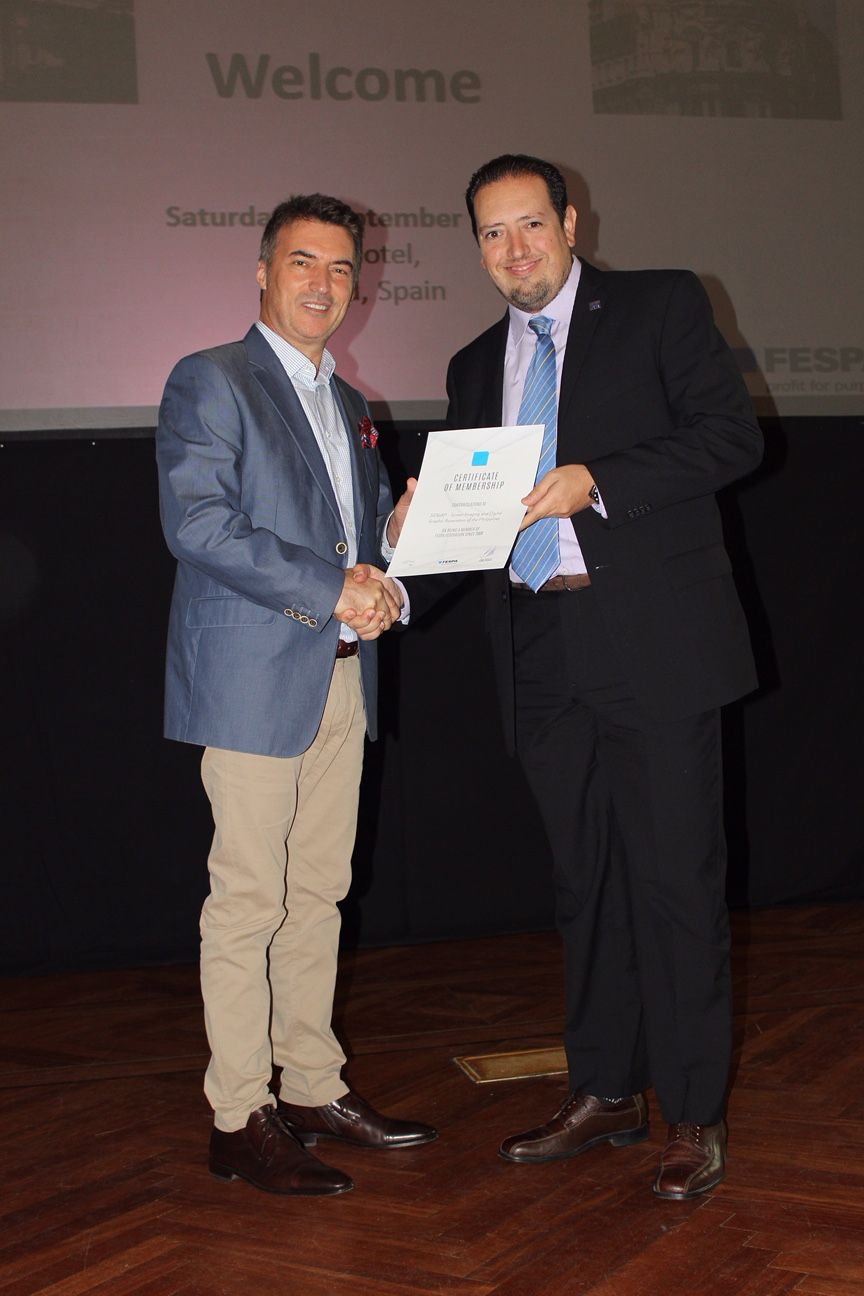