Yaşar Gűvenen has been inaugurated as the 16th President of FESPA, in a ceremony at the FESPA Awards Gala Dinner at Flora Köln during FESPA 2015 in Cologne, Germany (18-22 May 2015). He accepted the chain of office from outgoing president and fellow FESPA board member Lascelle Barrow, who has served in the role of President since June 2013.

As FESPA President, Yaşar Gűvenen now chairs the FESPA Board and the General Assembly of the organisation’s 37 member associations and will work with FESPA CEO Neil Felton to deliver the FESPA strategy. He will also support FESPA General Secretary Sean Holt to oversee FESPA’s activities as a federation of national associations, focusing on the reinvestment of funds for the benefit of FESPA’s global community of printers through the Profit for Purpose programme.

Yaşar Gűvenen joined the FESPA board in 2008, following nomination by ARED, FESPA’s Turkish member association, of which he also served as President from 2006 to 2008. As a board member, he has had specific inputs to the launch and development of all exhibitions outside Western Europe, including FESPA Eurasia in Istanbul, as well as European Sign Expo.

Yaşar has been a Board Member of ESF (European Sign Federation) since 2010, and has also served as Vice President of the Aegean Young Businessmen Association (EGIAD). His professional career started in 1981 as the first R&D staff member of a small German business in the field of industrial advertising products. In 1987 Yaşar founded his first company, a small POP atelier which has developed into a globally active group of companies under several brands including ALGROUP International, ALVISUAL and AION, focusing on the design and production management of indoor and outdoor visual communication solutions. He is also the founder of GÜVENEN Management which provides local guidance, set-up and implementation services for potential investors and newcomers to the Turkish market.

Yaşar Gűvenen says: “I’m very proud to take up the role of FESPA President. Since I joined the FESPA family, I have experienced at first hand the strong global connections between our 37 member associations, and the personal relationships that make them real. They are one of FESPA’s greatest strengths, giving FESPA its unique ability to think globally and act locally. As President, I’m committed to nurturing and growing this community, and to supporting our associations in the amazing work they do, showing respect for their knowledge of local issues and cultural contexts.

“Today FESPA covers six of the most important regions globally, enabling us to provide the best possible service to our business partners and to our valuable members in 37 countries. Our mission is to ensure that FESPA’s global reach – and our continued commercial success – drives sustained growth and development for our print community. FESPA’s unique ‘Profit for Purpose’ reinvestment programme plays an important role in this, so a key focus for me over the next two years will be to work with my FESPA colleagues to drive this programme forward and deliver ever greater benefits for our stakeholders.” 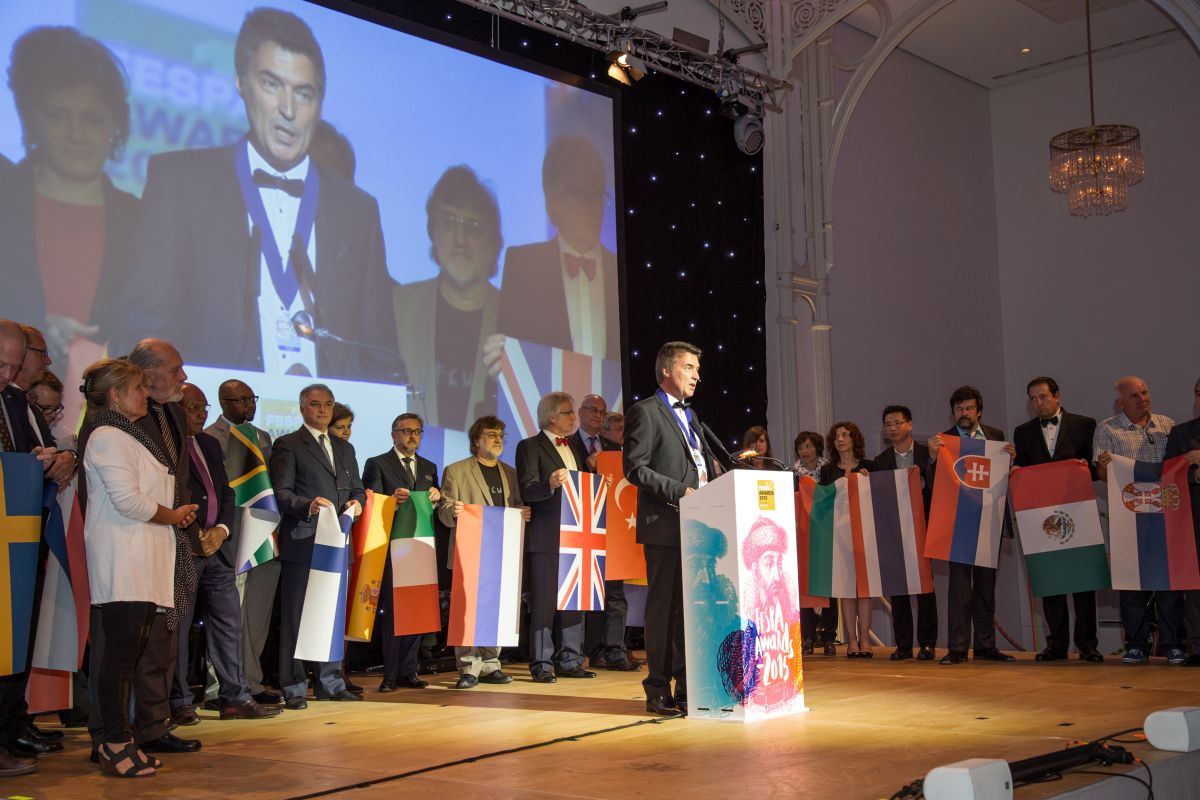 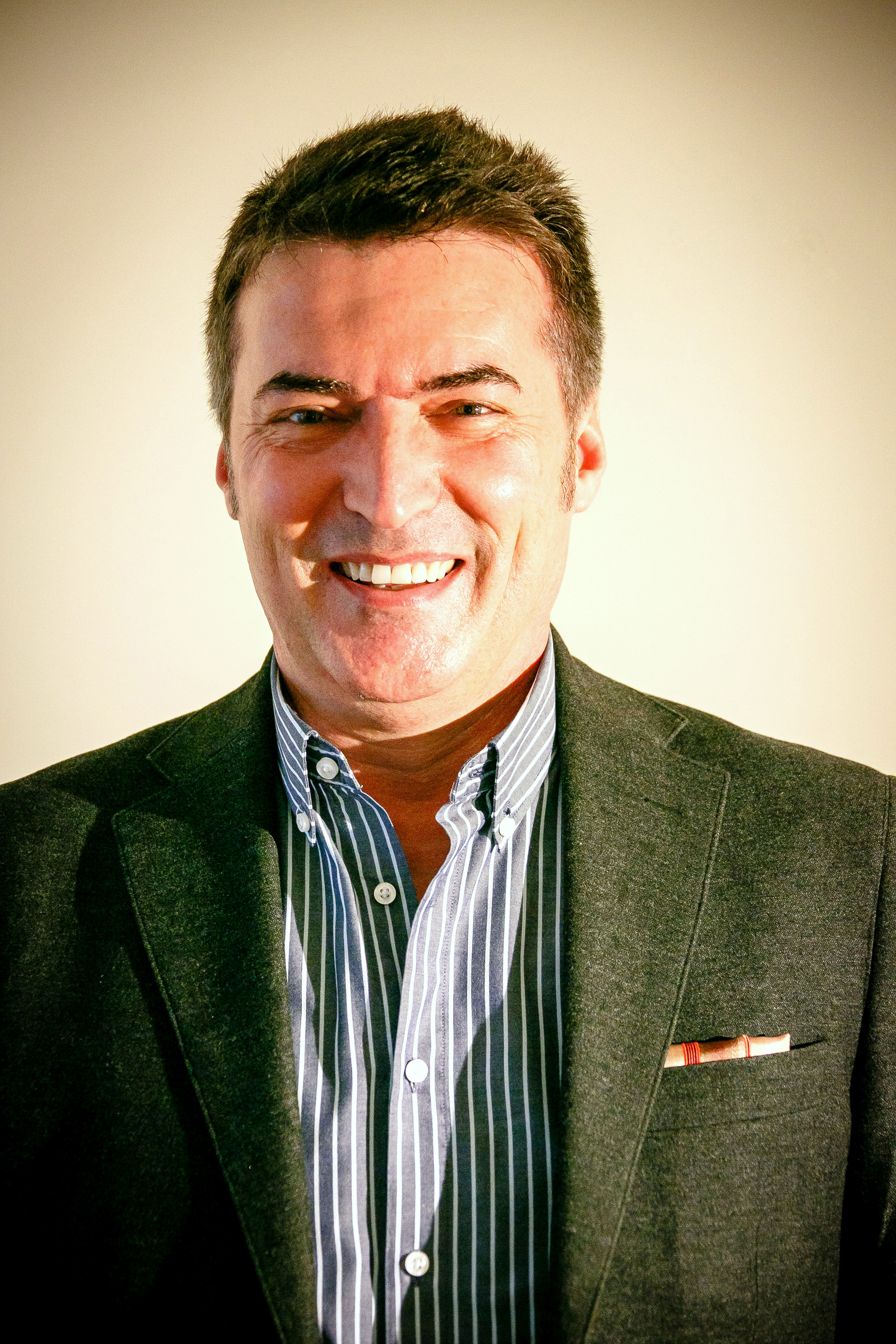