Industry stalwart Nigel Steffens has announced his retirement from FESPA following 23 years of service to the organisation, first as General Secretary and later CEO. More recently Nigel’s consultative role has seen him play an active role in supporting both FESPA and the industry he has been committed to for so many years of his career.

Nigel has been instrumental in the development and implementation of a number of important initiatives, including the introduction of the so-called ‘mini-FESPAs’ in the mid-1990s. These have since evolved into FESPA’s significant international calendar of regional knowledge-sharing events, seminars and congresses.

During his tenure, FESPA has seen tremendous growth, expanding from a secretariat of three to an in-house team of 36, and Nigel has also participated in the significant growth and development of FESPA’s flagship European events.

Among many projects, he was closely involved in the acquisition of the exhibition now known as FESPA Mexico, and in deepening FESPA’s association relationships in Asia, which are the foundations of FESPA’s forthcoming FESPA Asia event, taking place in Thailand in February 2017.

Addressing FESPA’s member associations at the organisation’s General Assembly in Copenhagen in September, Steffens said: “Reflecting on the incredible progress and expansion of FESPA’s global event portfolio over the last 23 years gives me a huge sense of pride. It has been a privilege to help an already-powerful brand go from strength to strength. The greatest reward is to have been part of a team that has steered FESPA to a level of commercial success that enables us to actively reinvest funds for the long-term development of the print community, to be giving back and creating positive conditions for our members’ growth.”

FESPA Board Member Lascelle Barrow praised Nigel’s contribution, saying: “From the moment Nigel joined FESPA in 1993 he quickly established himself as a trusted advisor to a succession of FESPA Presidents and the FESPA Board. His advice and guidance has been invaluable as FESPA has grown from a regional trade body to a global exhibition brand. We will miss his quiet diplomacy and wish him every happiness in retirement.”

FESPA President Yaşar Güvenen, adds: “It’s been a pleasure to work with Nigel over the years and we’re extremely grateful for his hard work and dedication. He has committed himself to building a sense of a close knit FESPA family, enabled by his unique ability to bridge different cultures. As a valued adviser and honest friend, I wish him the very best for the future.” 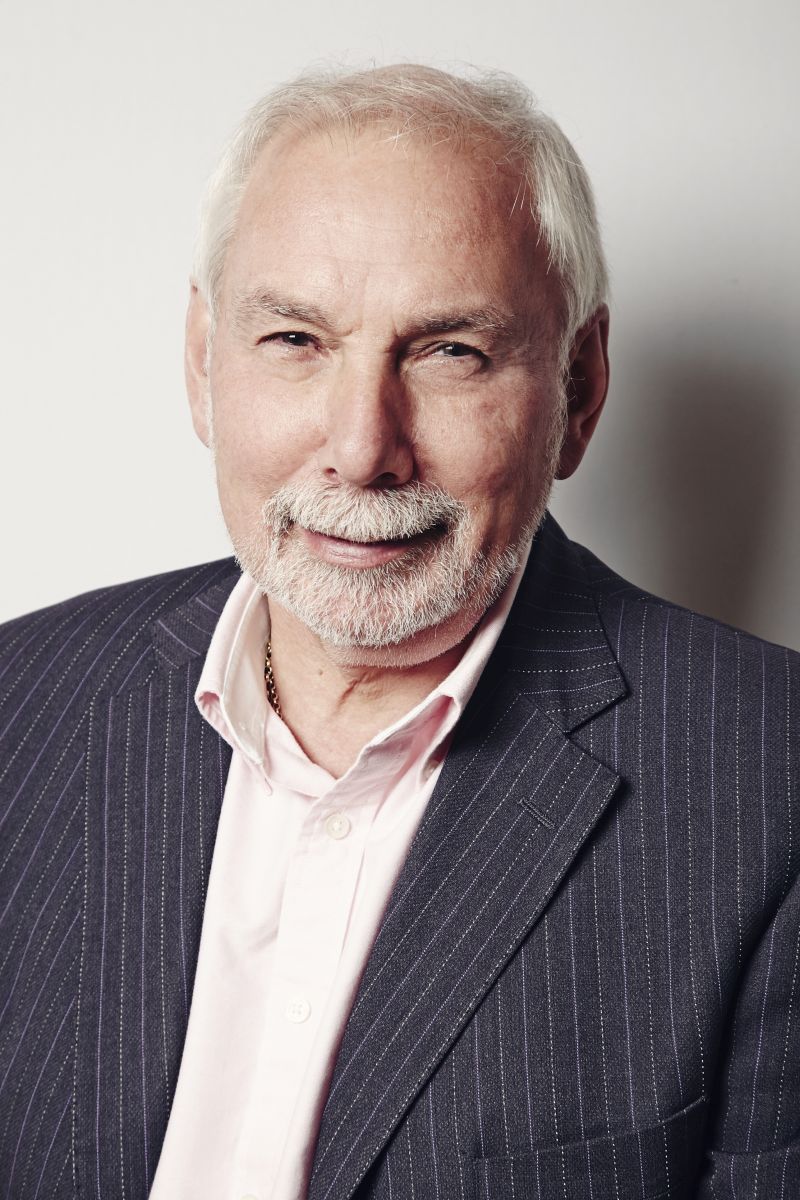