“Our polycarbonate sheets go through a variety of aggressive mechanical processes before the end product is completed,” explains Duncan Smith, Sales Director at Brett Martin. “As a result, we have developed the durable Strong Adhesion Film as a solution that can withstand high pressure or high strength impact applications, such as cutting, drilling and milling.”

Available as an option for the Marlon FS and Marlon FSX Longlife ranges, the Strong Adhesion Film is available for thicknesses between 2-15mm, in a width of 2050mm and comes with a variety of benefits for the end user.

The film’s adhesion level is three times higher than standard ranges, which effectively eliminates the risk of it peeling off during fabrication. However, the film can be manually removed with ease and without leaving residue, while still offering sufficient tack for reapplication when required.

Smith is also keen to highlight SAF’s protective qualities: “The SAF protective film is applied to both sides of Marlon FS and Marlon FSX Longlife sheets, guaranteeing ultimate protection at all times from rigorous, repeated fabrication processes that could cause abrasions or other mild surface damage.”

SAF is glue-free, thus enabling polycarbonate sheets to be used for warm bending and shallow thermoforming applications. Furthermore, it has a clear finish, which means the product remains visible once the film has been applied.

Duncan concludes: “With the Strong Adhesion Film, Brett Martin has provided a highly versatile product for aggressive and heavy fabrication. We are confident its unique protective properties will attract a great deal of interest and we look forward to illustrating how the film can benefit our customers’ businesses.”

Please get in touch to request a sample pack including 5mm and 8mm Marlon FS with SAF applied to both sides of the sheet, or should you be interested in testing a larger sample, and see the attributes of the new SAF first hand, 1000x500mm samples are also available. 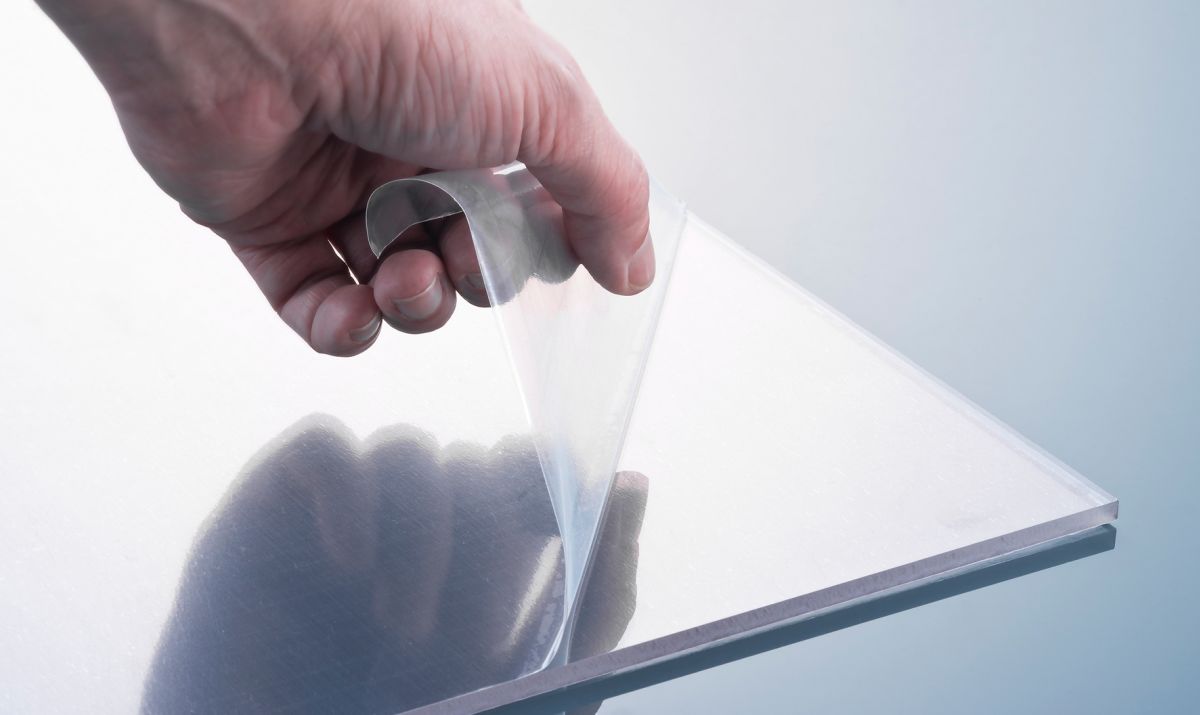 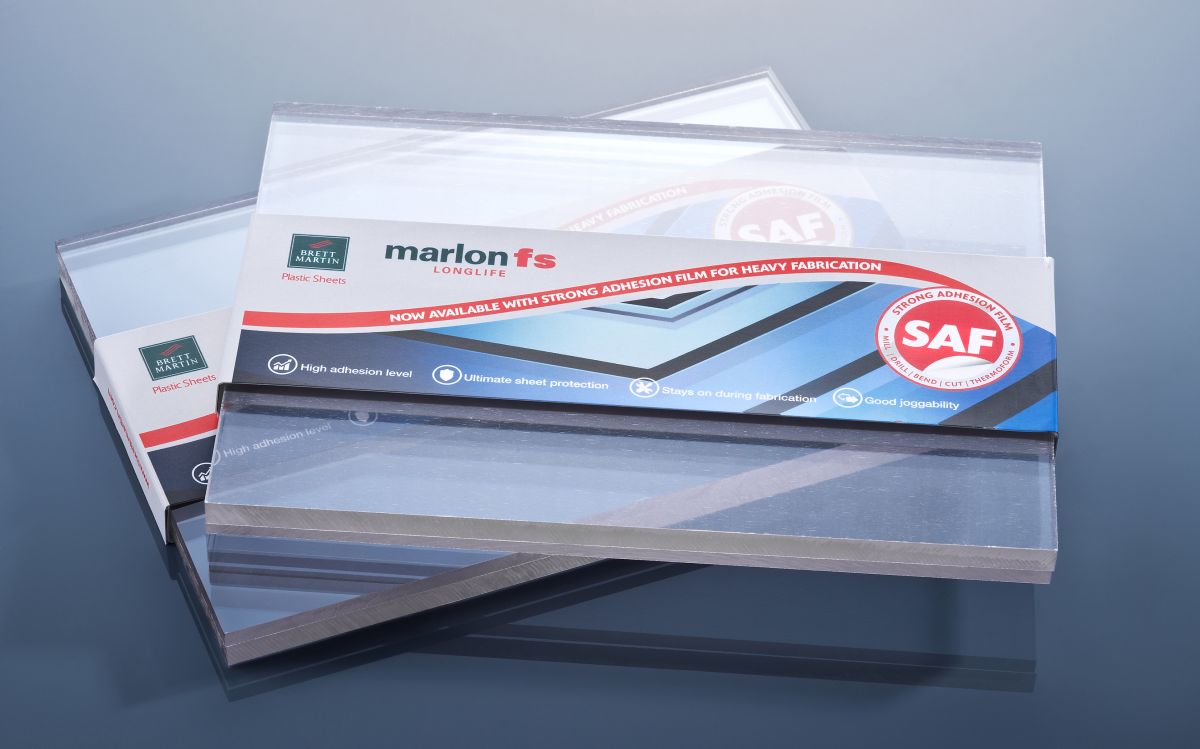 Brett Martin employs over 800 people across several locations throughout the UK and Europe and is a market leader in the manufacture of specialist plastic products for construction, roofing, engineering, print and display. AS global player the company exports over 50% of its £110 million turnover to more than 70 countries worldwide.