Did you know that Transport for London (TfL), the local government body responsible for transport in Greater London, UK, enlisted Lintec Graphic Films to help guide visitors around the capital? The map sign system, called Legible London, was installed across London during the build-up to the series of events, including the Queen’s diamond jubilee, Olympics and Paralympics that put London in the international spotlight over the past few months. With the new glass maps replacing a large number of the enamel based printed signs that are traditionally used, TfL chose Lintec Graphic Films’ ultra-clear UV printed polyester Vitrocolour film to show the way.

The Legible London maps, which have become synonymous with the streets of London, ensure visitors can easily find their way around the capital, especially as walking between destinations are often a quicker option. The detailed, eye-catching signage has been designed to include nearby shops and attractions representative of the view from where the user is standing. However, with the surroundings continuously evolving, TfL decided to go with glass panels with the map printed on a backing film from Lintec Graphic Films, making it much quicker, cleaner and cheaper to update and replace as and when necessary.

Lintec Graphic Films’ Vitrocolour, a UV printable polyester film, is renowned for its optimum clarity and definition, while its adhesive coating is long lasting and leaves no residue – allowing for quick removal and easy, hassle free replacement. For the Legible London maps, the film is applied to low iron extra clear glass with a very high light transmission in order to give a printed glass effect. And, to ensure a brilliant white appearance on the finished product, Lintec Graphic Films’ 01-183 white polyester film is laminated to the print reverse. This not only allows for a premium final product, but also saves white ink and production time.

“London in one of the top cities worldwide for both tourism and business, and it is fantastic to be involved with a scheme that impacts all Londoners on a daily basis,” comments Andy Voss, Managing Director of Lintec Graphic Films. “Legible London is a brilliant campaign to showcase Vitrocolour as part of an alternative, more innovative method to the average sign-making process.” 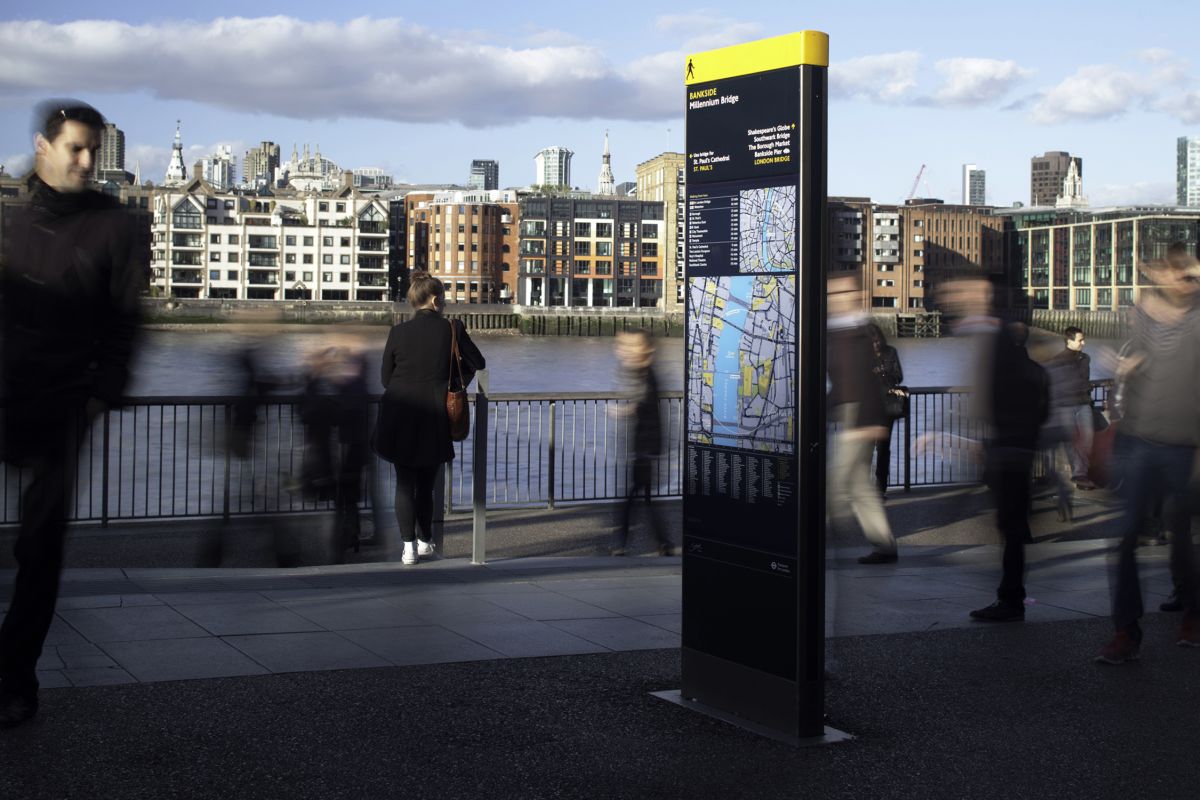 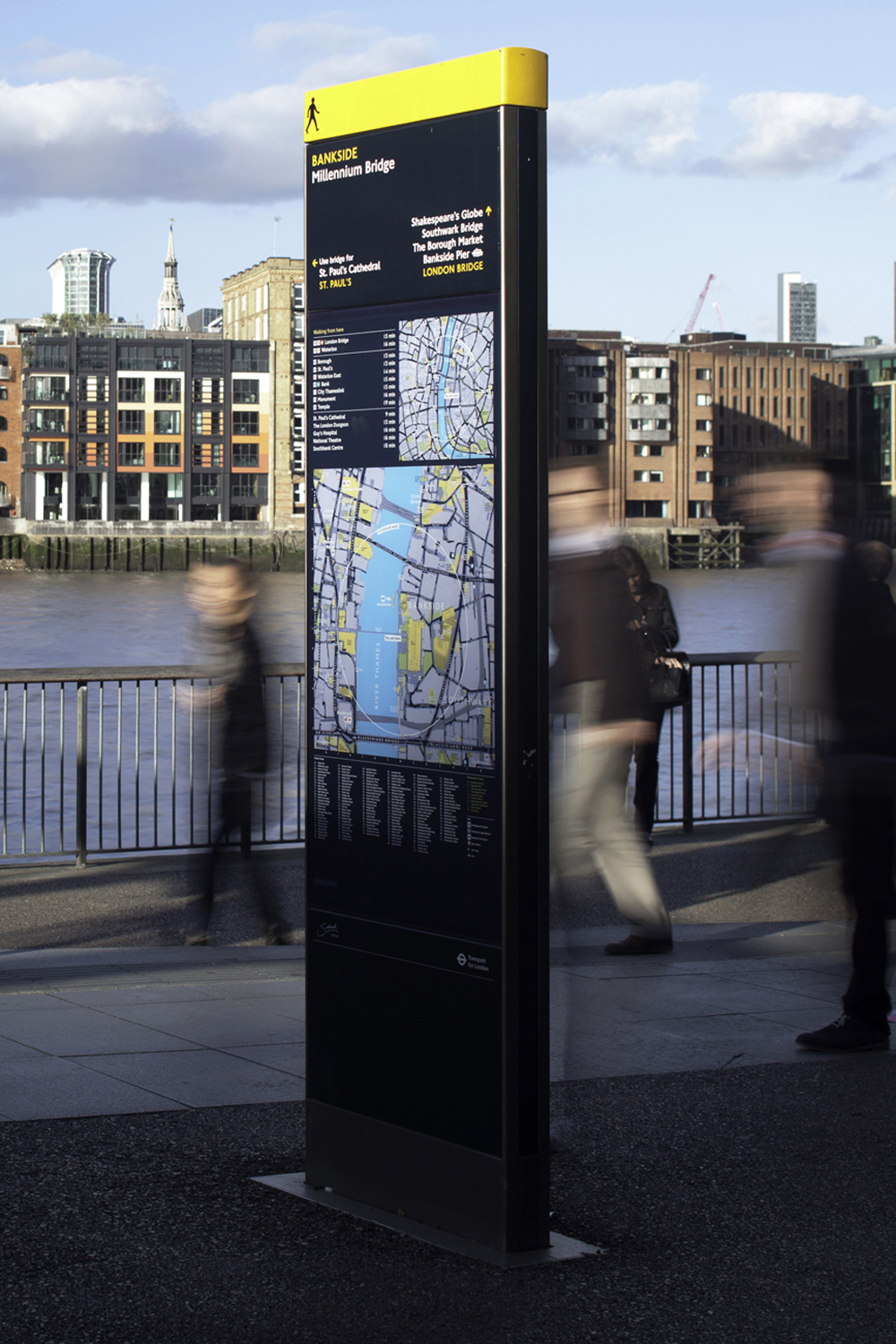 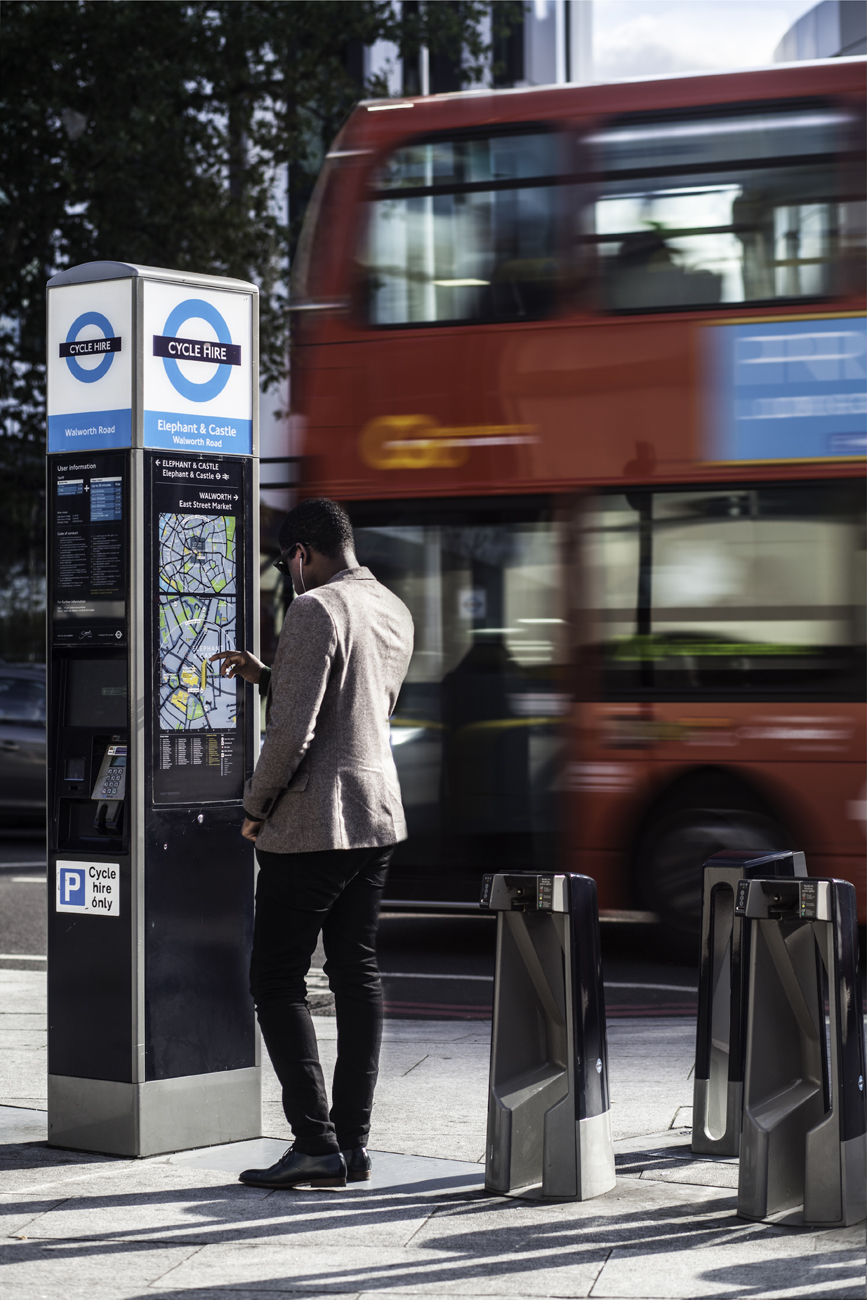