Looking for an innovative, easy to apply and durable solution for its latest wayfinding and signage project, Richmond-based design strategists Minale Tattersfield worked closely with Lintec Graphic Films to enhance the visitor experience at the latest iteration of the capital’s annual architectural showcase Open House.

In September, Open House once again opened the doors to a wide range of unique and celebrated buildings in London to promote public awareness and appreciation of the city’s building design and architecture.

To guide visitors around the historic sites, the non-profit organisation enlisted Minale Tattersfield and visitor interaction consultant Colin Mulberg to implement its ‘Labelling Buildings’ scheme – a wayfinding initiative to navigate and educate visitors around a number of buildings, such as the Lumen URC church in Russell Square and the Almeida Theatre near Essex Road.

Aiming to reflect sleek modern London, Minale Tattersfield’s team of designers required a film-based solution that would enrich and protect its range of free-standing, mounted and A-board wayfinding signs. Having worked with Lintec Graphic Films before, Minale Tattersfield’s Managing Director Marcello Minale knew that the specialised film supplier would be able to provide the bespoke solution that the project demanded.

“It was absolutely vital to deliver a wayfinding project that would not only attract passers-by to these beautiful buildings, but that would seamlessly integrate with the prestige, culture and history of London and its famous architecture,” says Minale. “We wanted to produce signage that was tasteful and non-intrusive; it had to inform without detracting from the unique personality of each building.”

Minale continues: “Not only did we require a substrate that could replicate that striking shade of green that is synonymous with the Open House brand, but it had to be capable of clearly detailing the names and backstories of each location. They also had to be robust, flexible and capable of withstanding the unpredictable British weather. Following a relationship that goes back nearly three years, I knew that Lintec Graphic Films would have the answer.”

Lintec Graphic Films produces a wide range of films that are renowned for their exceptional optical clarity, colour consistency, versatility and definition. For this project, the company provided two different types of film.

One was an aluminium-based film – Lintec 08-175 – that conforms to uneven surfaces while retaining its shape, enabling Minale Tattersfield to apply signs directly to brickwork. “This film was perfect,” says Minale. “We had great fun with it as it doesn’t require a skilled fitter to install or any heating tools; it merely forms into the ‘hills and valleys’ of the brickwork during application and stays in place. It doesn’t fight back to return to its original flat shape like other films, and is a very versatile and formidable product.”

For the A-board and mounted signs, Lintec Graphic Films supplied a white polyester film that could capture the colour and detail for the signs. And, as Minale and his team found out, it was incredibly easy-to-install: “We were presented with a very short time frame with which to complete the job. Not only did the printed film look great, but it could be applied to the forex sheet signs almost instantly; such is the quality of the adhesion.”

The response to the wayfinding scheme by both Open House and the public was overwhelming. Minale elaborates: “The end result was everything we were hoping to achieve and more. Following St Jude – the storm that hit the UK in the last week of October – we went back to the buildings a week later and the signs were still in pristine condition. That’s down to the incredible resilience of Lintec Graphic Films’ product.”

Andy Voss, Managing Director, Lintec Graphic Films, comments: “The Labelling Buildings scheme was a resounding success. Open House was delighted with the end result, which speaks volumes for the work undertaken by Lintec Graphic Films, Minale Tattersfield and Colin Mulberg, and we’re confident that we can expand the scheme even further during next year’s event with a raft of additional buildings.”

The initiative’s success has paved the way for the possibility of more permanent legacy to be introduced, explains Minale: “There is a plethora of wonderful, unsung architecture across London that does not enjoy the same limelight as other famous landmarks. Open House is shedding light on these hidden treasures, and I see no reason why that spotlight can’t be switched on all year round with the help of the Labelling Buildings scheme.” 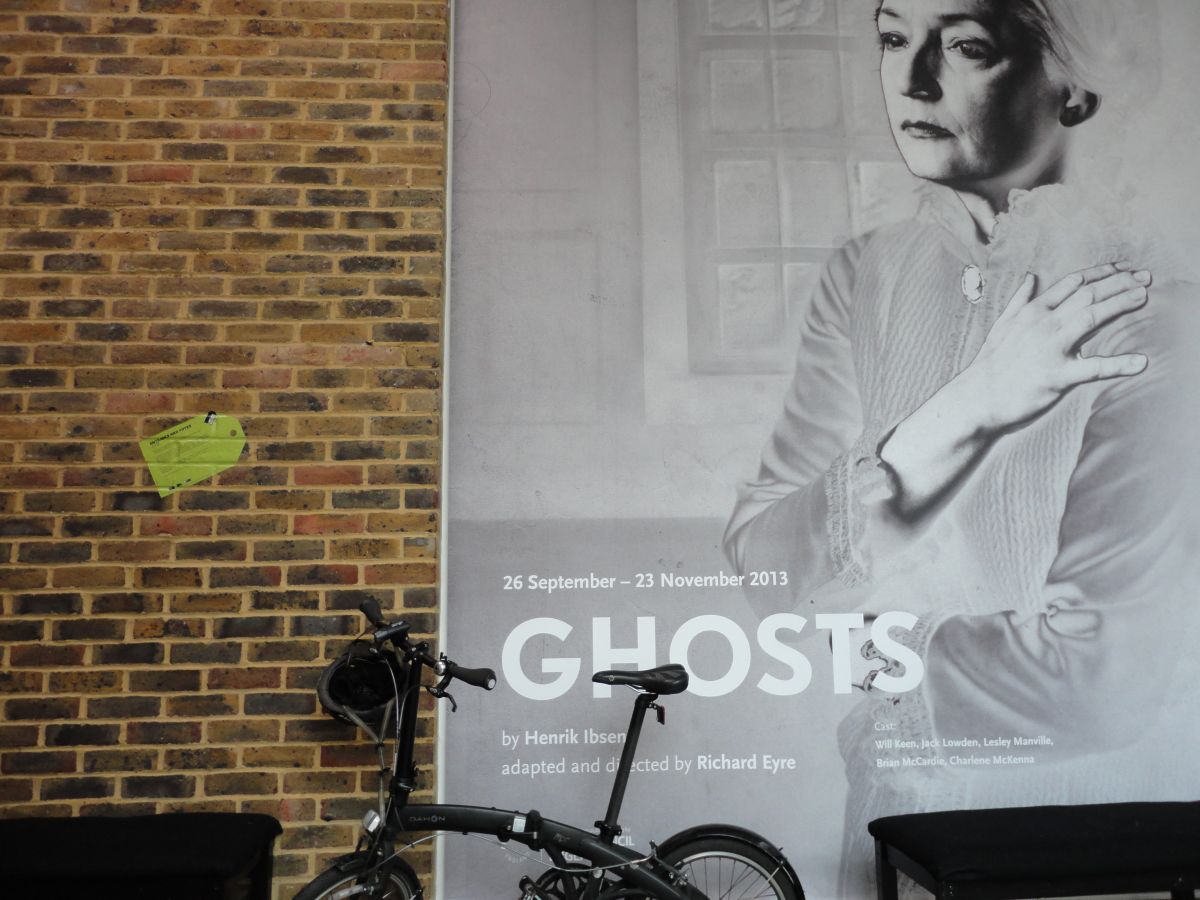 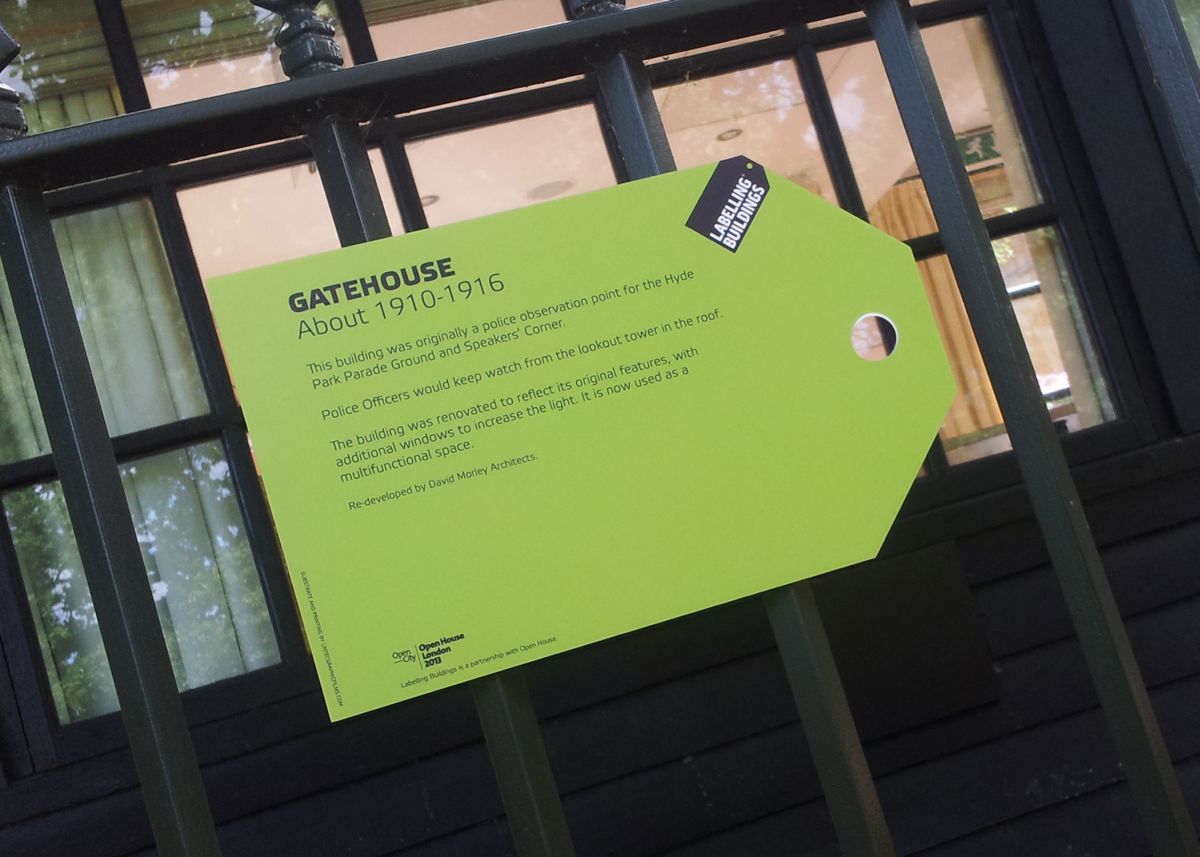 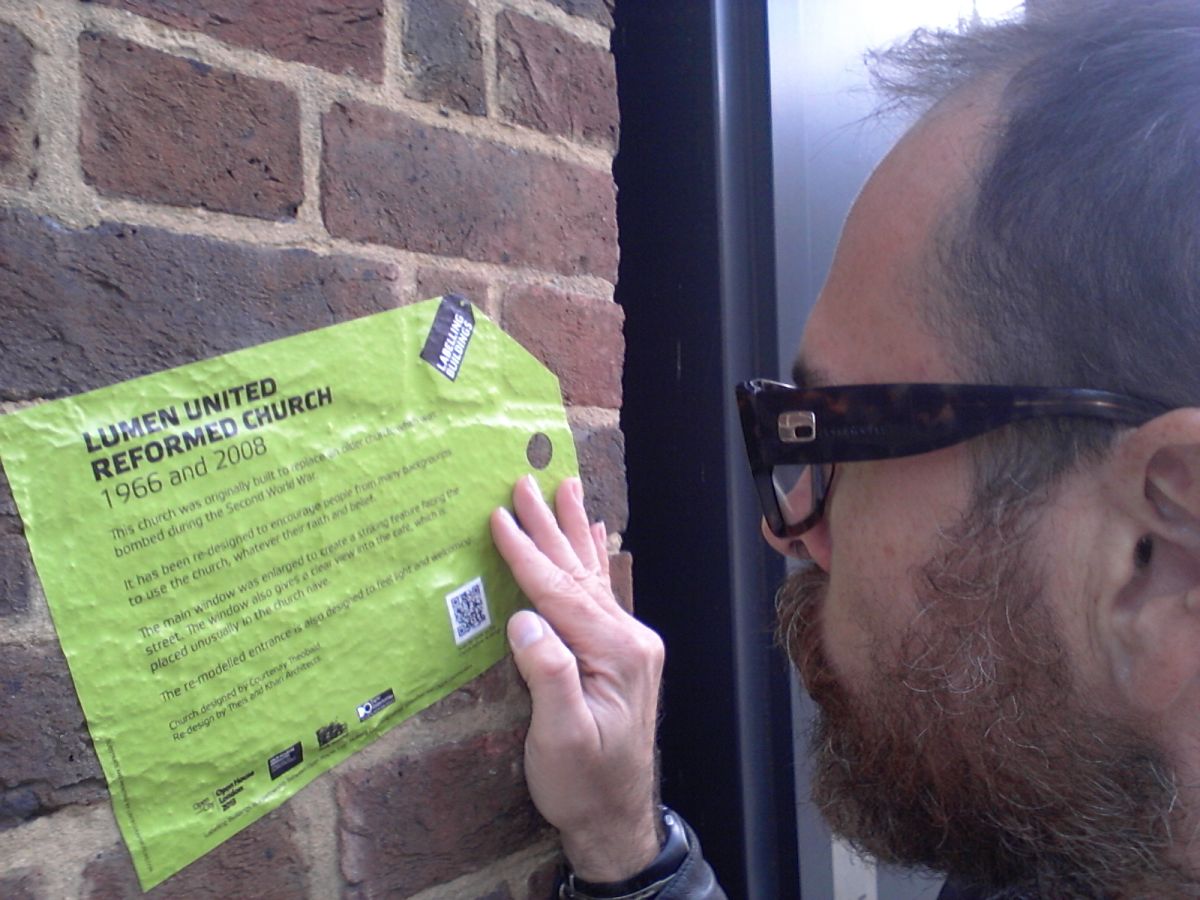 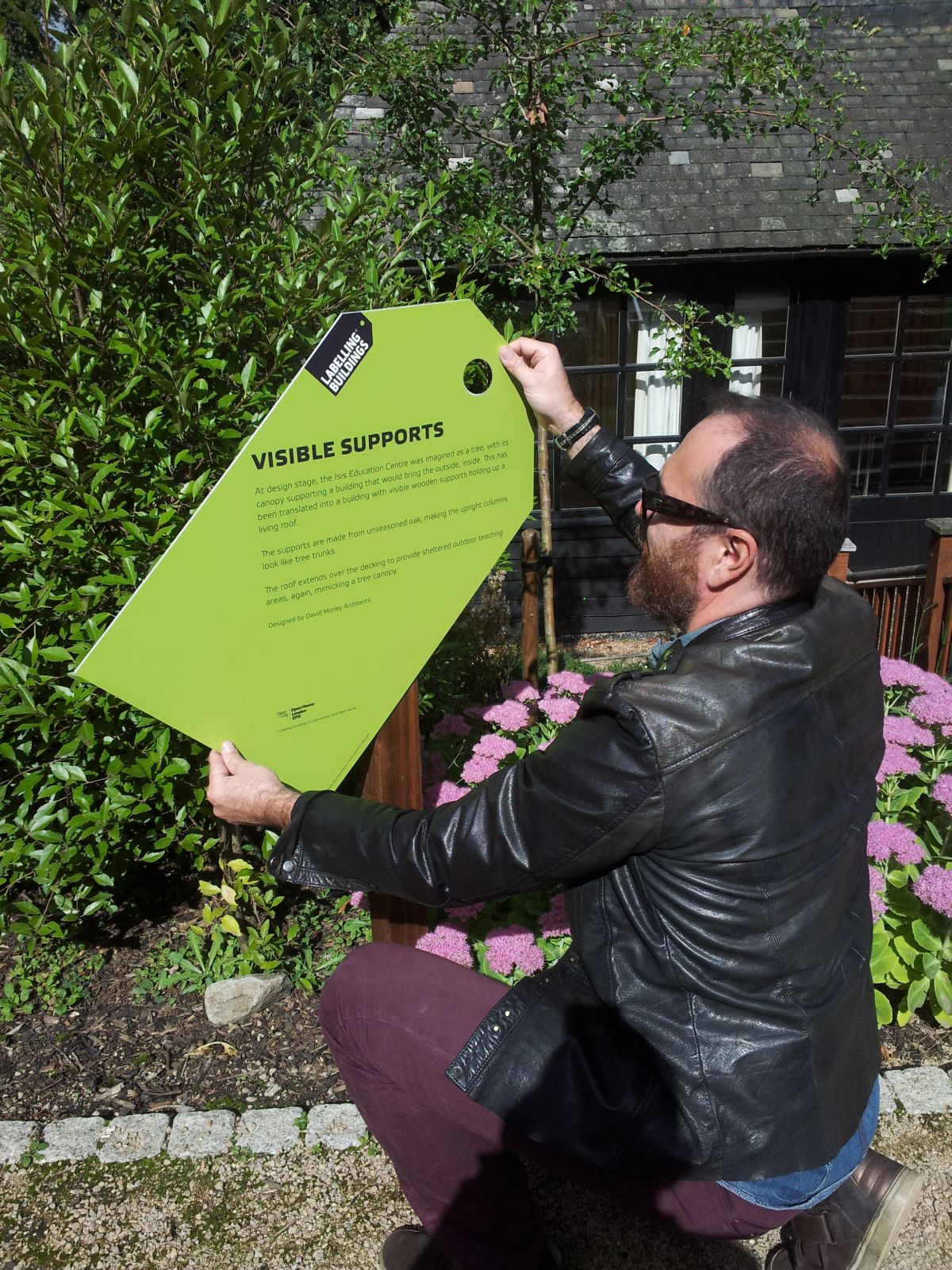