Following the successful showing of the VarioPrint i-series at Hunkeler Innovationdays in February 2019, Canon was keen to position the high volume colour inkjet presses as a focal point at
Cutting Edge 2019, six weeks later.

The challenge was to sustain interest in the product solution, drive visitors to Cutting Edge to discover the virtues of the VarioPrint i-series’ technology at close quarters, and create a
lasting ‘buzz’ that would aid post-event sales conversions.

During discussions with the product marketing team at Hunkeler, and knowing we had just over a month until Cutting Edge, we quickly started to develop ideas that could turn existing content into fresh sales collateral to support Canon’s commercial objectives.

Armed with a thorough understanding of the product messaging, a bank of existing case study content singing the praises of the VarioPrint i-series, a series of existing product-led infographics, and by-lined content already developed for use in media relations and inbound marketing activity, we set out to put the voice of Canon’s customers at the heart of our proposed activity.

As a starting point, there were two challenges to address; time and language. From a time perspective, any assets designed to drive customers to sign-up for the event would need to be made available in under two weeks (to allow for response time), and those for post-event use would be needed within six weeks.

From a language perspective, with Cutting Edge attracting visitors from across Europe, our recommendation was to make all assets available in six European languages.

Mindful of the positioning of the VarioPrint i-series as an ideal solution for direct mail and marketing collateral, we were keen to showcase the personalisation capabilities of the press to make the promotional assets stand out to recipients both before and after the event.

While our primary focus was on short-term lead progression, it was also important that any content we created had a life beyond Cutting Edge and could be used by sales teams as part of wider product marketing and lead generation activity across Canon’s owned media platforms and social channels.

With an intrinsic understanding of our challenges, and indeed the audience we were trying to reach, AD was able to support us in developing an integrated set of assets that were creative and engaging. We faced a tight timeline for delivery of the assets, however with AD’s professionalism and ability to manage expectations, the project was well executed and was completed on time and within budget. The assets are now being used across EMEA and continue to receive excellent feedback.

We centred the 1.5 minute video on a product messaging narrative, supported by the strongest Canon customer testimonials and a mixture of still images and video footage from existing key customer case studies. Additionally, we animated sections of the product infographics, combined these with existing footage from product videos, and added a call to action (CTA) specific to the Cutting Edge event. We created an alternative version by simply changing the CTA at the end for use in longer term marketing activity.

The customer publication included six edited case studies, supported by personal insight from Canon in the form of a Q&A with Canon’s EMEA Director for sheetfed inkjet products. It also featured a centre-spread, pulling out the key performance attributes of the technology.

Importantly, the magazine was created in three versions for each language. The first featured a personalised front cover and thank you from Canon’s Vice President for attending Cutting Edge. The second version was entirely unpersonalised, and the third featured a personalised cover only. This allowed the publication to be used in several ways, according to each recipient.

The magazine was printed at the Cutting Edge event as a live application on the VarioPrint i-series and was subsequently personalised and posted to event attendees. It is now being used as sales enablement collateral.

LinkedIn and Twitter were used as the primary social platforms to host the video content. It is now being used by sales teams across Europe to educate prospects on the technology. 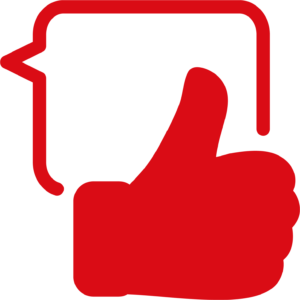 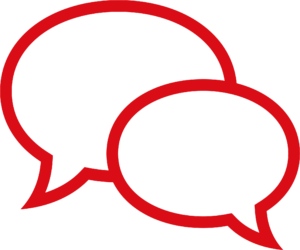 Content shared with customers in key sales discussions and presentations 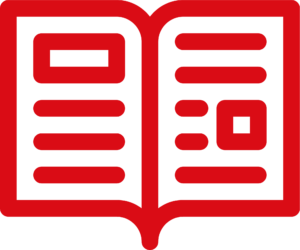