As a UK-based manufacturer, the brand positioning, and ultimately perception of Meech as the leading innovator in its specialist field at global exhibitions is business-critical. With that comes a need to demonstrate the technologicallyadvanced nature of the company at every touchpoint with customers and prospects.

With one such event on the horizon, namely All4Pack in Paris, Meech decided to attend the exhibition with a new look that would differentiate it from other vendors and tell a story that transcended product and focused on how Meech addresses the challenges of static control for those operating in the packaging sector.

The company invested in a modular video wall (reaching 3 x 8ft at its largest build) that would form the back wall of the exhibition booth. It subsequently approached AD Communications (AD) with a brief to plan and develop video content that would attract the attention of visitors, and encourage on-stand footfall with a strong conversation-starter.

To achieve the best ROI possible for the video materials produced, Meech was keen to develop content that could be adapted for use across its other specialist sectors beyond packaging (such as print, pharmaceuticals and automotive). Due to the requirement for use at global events, the content also needed to be easily translatable.

Understanding that a visitor’s time at an exhibition is often jam-packed with a list of vendors to visit, and also knowing that the challenges of static control are often not understood, AD proposed a structured video approach that would educate and inform the audience as well as validate Meech as a key industry thought leader and technology partner.

AD’s strategy was built on the premise that show visitors want to very quickly understand who a vendor is, what they offer, what difference they can make, who else they work with, and what sets them apart. With this in mind, the video set-out to educate the audience on the effect static has on production efficiency, present scenarios where issues with static may be going unnoticed, and offer endorsement for Meech products from existing customers.

Before creating the video content, AD worked with Meech to help move the at-show customer-facing messaging from ‘product’ to ‘solutions’, helping to offer context to the product ranges and present a more customer-centric approach to its exhibition presence.

The most important thing for us (Meech) was to work with a company that not only understood our message and what we wanted to do, but also could offer some instructions and guidance on best practice. We were lucky with both of these things as we have a long history with AD Communications based on them understanding our business. We were very happy with the outcome and look forward to working with AD Communications in the future.

To meet the brief, AD proposed a circa four minute attract loop video designed to catch the attention of exhibition visitors, make an immediate impression with engaging content and keep them watching long enough for the Meech sales team to make an introduction on-stand.

AD developed the script, identified the visuals and managed the edit of the video using both Meech’s own visual materials and various content sourced from stock libraries.

Three distinct elements of the video were developed, each using a mix of bold statements (to grab attention), questions (to create intrigue), visual depictions (to enable immediate identification), strong USPs (to differentiate), current customer names (to allude to potential competitors) and testimonials (to demonstrate proof points). The three sections were then pieced together and played on a continuous loop for the duration of the event.

As per the brief, to ensure the video was adaptable for future use, a blend of footage, imagery and text was used which could subsequently be replaced with sector-specific content and the narrative/script re-written as needed. Consideration was given to messaging and tone to ensure that translations would be possible across international languages without losing meaning or sentiment.

Subtle visual ‘textures’ depicting both static and technology were used as the backdrop to the video and product images were kept to a minimum – with the focus being on visuals that a packaging audience would immediately identify with. The recurring message throughout the video centred on putting the customer in control.

Extended use of the content was also mapped for Meech meaning that the video materials could be used as part of wider integrated campaigns. For example, the more educational content around static could be linked from press materials to YouTube-hosted edits for further information on the company and its products, testimonial content used within sales enablement assets and as soundbites for social propagation as well as use in other digital marketing activities.

Adaptation of the video content for further exhibitions including ICE, ITMA and Labelexpo 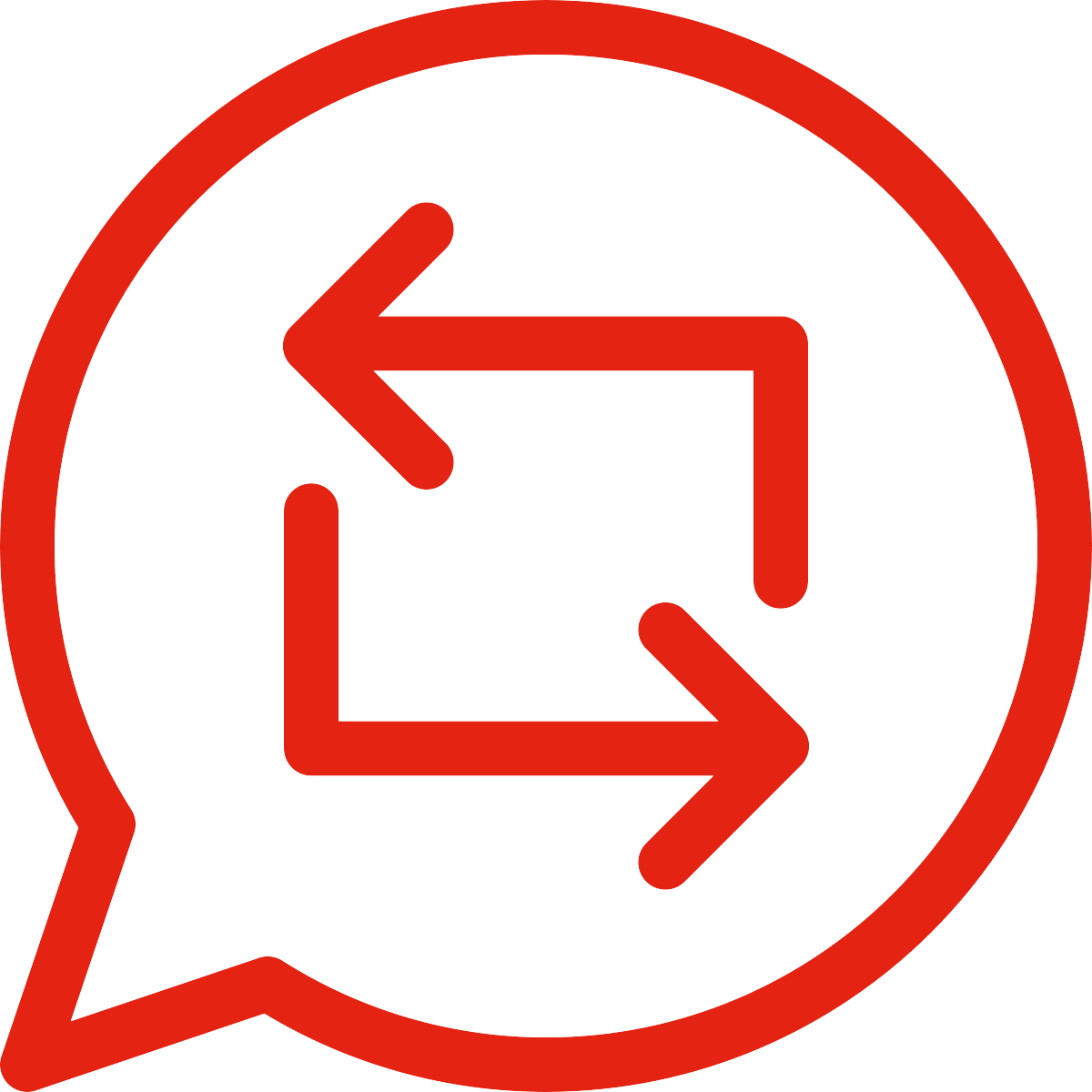