What Makes Us Tick?

We’re industry specialists with a passion for excellent marketing and communication and a deep interest in the sectors we’re active in. Read our blog to find out what makes us tick. 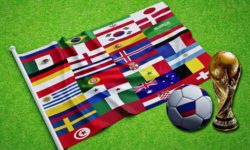 Sponsorship is not the only marketing opportunity the World Cup offers 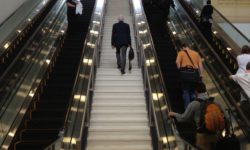 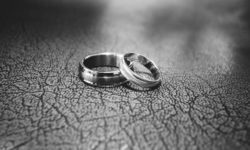 The Royal Wedding: How digital has changed the face of interaction

So after weeks of speculation and chatter, Prince Harry and Meghan Markle are finally wed! In a break from traditional royal weddings going back several centuries, it’s encouraging to see the pair opting for a more modern-day celebration (apparatchiks around the British monarchy may not say the same however). While most people were focused on what Meghan was wearing (as a fellow bride-to-be, I will admit that was one of my main reasons for watching the wedding), it also got me thinking about how far we have come in connecting with ‘the Royals’ over the last decade, largely due to the increased adoption of digital communication. 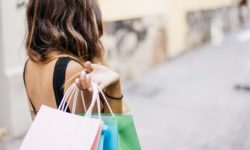 Is retail missing a simple trick?

The future of retail is certainly hot news at the moment, a constant stream of negative stories about retail brands collapsing or struggling in the face of the rising trend to online shopping, compounded by their failure to reinvent the shopper experience. 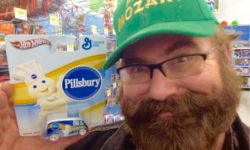 Unbox clever: unpacking the trend and what it means for retail packaging

For a grown man in his early thirties, I’ve had toys on my mind a lot recently. Sure, I have a three year old son who can’t get enough of the plastic things and yes, a beloved retail chain from my childhood recently did go into administration, but that’s not what’s causing my mind to wander towards Funko bobbleheads and Paw Patrol action figures. No, I am trying to wrap my head around what must be the most mind-boggling YouTube sensation in years: unboxing. 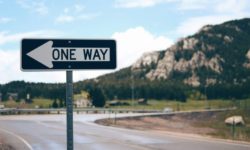 When earned is shared, shared is earned and nothing is quite what it seems

Different industries have their own terms, abbreviations and acronyms. These may well make perfect sense to those within those industries, but can confuse and baffle those without. 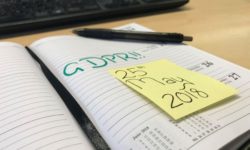 Getting to grips with the GDPR

“Historically, privacy was almost implicit, because it was hard to find and gather information. But in the digital world, whether it’s digital cameras or satellites or just what you click on, we need to have more explicit rules – not just for governments but for private companies.” 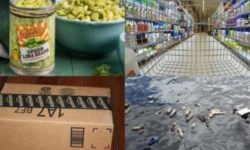 Packaging up some predictions for 2018

What lies in store for the packaging industry in 2018? This is not an exhaustive list, but here are a few things we think you’ll be seeing more and more of as the year progresses: 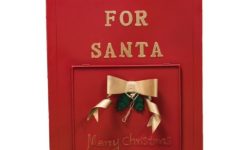 It’s official – Thursday, 14th December was the busiest day of the year for Royal Mail according to the BBC, with 10 million letters and parcels to sort through across the country. And I can say that I am partially responsible for the added workload. 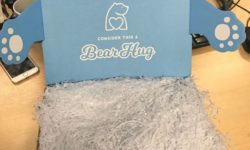 Christmas is just around the corner and with that comes the excitement and anticipation of what presents will be waiting under the Christmas tree on Monday 25th December. But when you’ve torn off the wrapping paper, what will the packaging underneath be like, and what does that packaging say about the brand? 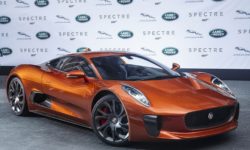 Product placements – why context is key

This year I’ve again been sticking to my yearly tradition of watching The X Factor in the run-up to Christmas. If you’ve been following it too, chances are you will have noticed the glaringly obvious product placements. If however you haven’t been staying in every Saturday and Sunday night to watch it, let me explain – the lines the contestants deliver about a whole variety of brands, from airlines to mobile phone networks and even printers, are so blatant and frequent that they lack any subtlety whatsoever! Every time a brand is namedropped on the programme, I cringe at how unnatural and uncomfortable the contestants look using the product name in their everyday conversations.

Those of you following the news recently may have seen the story about reality TV star Marnie Simpson reportedly breaking the advertisement rules on Snapchat. The 25-year-old social media influencer has fallen foul of the Advertising Standards Authority’s (ASA) rules against hidden advertising on social media.

Get in touch with us